4 Tips for Writing Important Emails (and Clearing Your Mind) 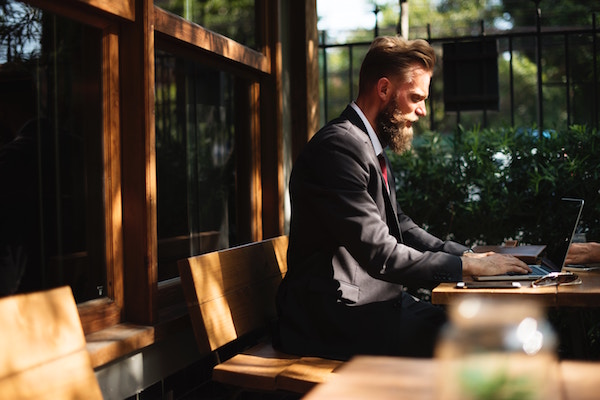 Every day you write numerous emails. Most you probably write quickly, even if they're work-related. However, chances are that, each day, there are at least a few highly important emails that you have to get just right. This means they require more time and more thought. These emails could be notes to clients or colleagues, cover letters to prospective employers, or follow-up emails to interviewers. They could also, of course, be personal emails. Whatever the case might be, these emails require a lot of attention and clarity. So here are some tips on writing these important emails (tips that will also help you clear your mind for other creative work).

1. Write in the morning.

It's not for nothing that scores of accomplished writers write or wrote first thing in the morning. Hemingway, Murakami, Didion, and Vonnegut have all been quoted as saying morning was their preferred time to write. I, too, have found morning to be the best time to write. I've found my mind is at its clearest soon after I wake up. By clear, I mean less cluttered and less involved. Less cluttered by things to do, such as work, pay bills, food shop, cook, clean, etc. And less involved in all the things my mind likes to ruminate about endlessly and often unnecessarily, such as guessing what other people think, getting angry about the news (especially the political news), and paying too much attention to social media images and text. In other words, I've found that, in the morning, I'm able to focus better and make clearer decisions, which includes choosing my written words more accurately. I also believe that sleep reboots our mind, that it wipes away all the mindless dirt that prevents us from working at our best. There have been studies showing this to be true. Note: when I say first thing in the morning, I mean first thing after having coffee, and perhaps breakfast.

2. Write after you exercise.

If you can't write your important emails in the morning, then a good time to write them is right after you excercise your body. This exercise could be as light as a long walk or quick jog or as heavy as a 90-minute run or 30-mile bike ride. Like sleep, exercise can have the effect of clearing the mind. Which I've found to be very true, and so excersise has been very effective for me and my work. My preferred form of exercise is a 45-minute stretch (some call it yoga). After this period of time, I am, without fail, much less distracted and much more clear-minded and much more adept at writing clearly and concisely. And don't just take my word for it. Joyce Carol Oates, one of the most prolific writers of her generation (or any generation), has called running (her preferred form of exercise) the great problem-solver.

3. Write after you sense your body.

Meditation is now just as popular in the south of India as it is on Wall Street. That is, meditation of various forms is now so mainstream that it's become a common practice of even the most buttoned-up executives throughout the world. Of course, there are many different forms of mediation, from transcendental meditation (the preferred form of filmmaker David Lynch and hedge fund titan Ray Dalio in which a mantra is employed to dive down to a deep state of consciousness) to the vipassana type (a Buddhist technique in which the meditator focuses on her breath and senses, listening to sounds around her and feeling her body, in order to quiet the internal chatter of the mind). Whatever form you take to, there's a very good chance that if you create a daily practice, you'll find that your mind is clearer and more receptive afterward (even long afterward). And so, you'll find that you're much more adept at performing creative work, including writing, afterward. Note: if you're looking for a good place to start with this whole mindfulness/meditation/sensing business, try downloading the app Headspace. I recently completed the 10-day intro session (each daily meditation session is only 10 minutes long) and I can't recommend it highly enough.

4. Take a big break before you edit.

There's one final act to every piece of writing: the edit. And according to many great editors—including Susan Bell, whose phenomenal book on editing yourself, The Artful Edit, is a must-have for writers and non-writers alike—the longer you wait to edit a piece of your writing, the better. This could mean days, weeks, or months, but also mere minutes. The point is to get some distance from your writing, take a pause, after you've written your important email. Then and only then begin to edit. Bell calls this "the big break." The big break will allow you to forget your writing a bit, become less attached to it, allowing you to edit it as though you're reading someone else's writing. Which will help you have a clearer editing mind, and thus a better, clearer, more polished finished email. 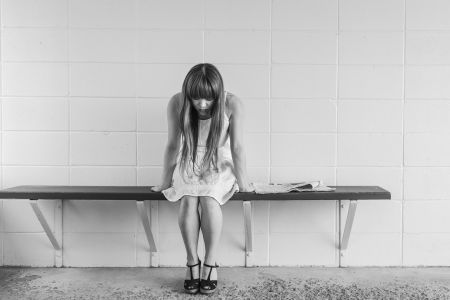 5 Ways to Calm Your Interview Nerves 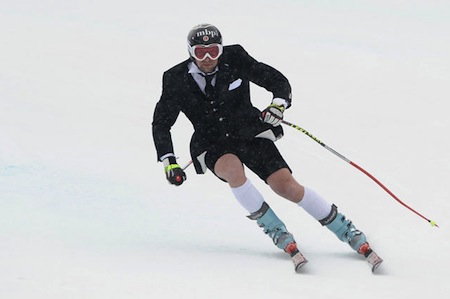