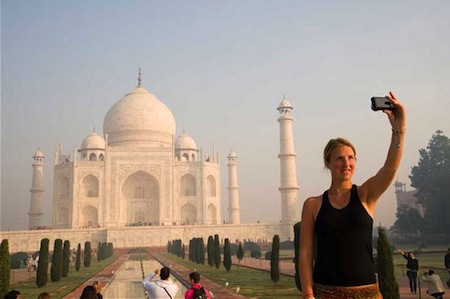 Australians and Europeans have been taking them for decades, and now the practice of taking gap years—ditching the workforce or school for a short time and instead living and working abroad—is catching on in the U.S. And studies show that it might in fact help academic and job performance.

Many academic experts argue that a gap year improves students' performance later on, makes them more mature and more independent. A study at Middlebury College in Vermont found that its students who had taken a gap year had a higher average G.P.A. than non-gap year students ... Some universities, such as Princeton and Middlebury, even offer admitted students a "bridge year" option before starting freshman year.

Speaking of Princeton, a certain graduate of the Ivy League institution is apparently a huge supporter of the gap year. Princeton alum Mike Novogratz, a billionaire hedge fund manager who works for Fortress Investment Group and who formerly worked for Goldman Sachs, advises young people to forego internships and entry-level positions at Goldman, McKinsey, and other big-name firms and, instead, get on the road.

“We interview a lot of kids, and they always want an internship at Goldman Sachs (GS), an internship at McKinsey … Go do something different. Get on a motorcycle and travel through India and take photographs. Create a story where you learn something ... I'm a big fan of the gap year."

Note: Taking a gap year isn’t all that cheap; even a year in India, a relatively inexpensive country in which to travel, will run you at least around $4,000 unless you’re working along the way. And irrespective of what Novogratz says, it’s going to be very difficult to convince many hedge fund hiring managers that you’re prepared to slave away in an air conditioned cubicle after cycling through the subcontinent for the past year.

That said, I agree with Mike: the experience you stand to gain on a gap year will likely outweigh any year spent on the job in an office.

Read more:
The Best Summer Job I Ever Had Was the Winter I Spent in the Italian Alps
Internship Candidates Care More About Pay Than Career Advancement
Top 50 Internships For 2015 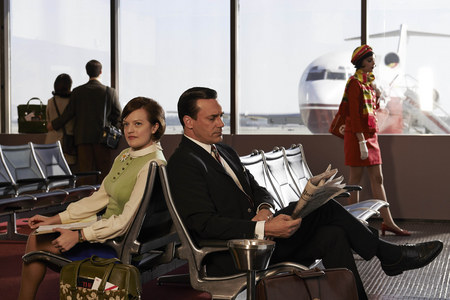 9 Tips for Breaking Into Advertising 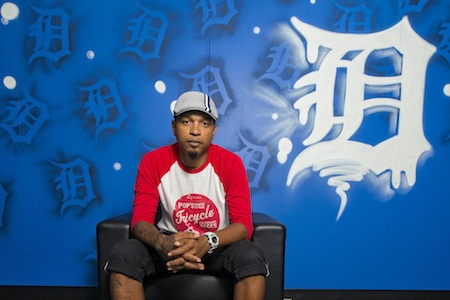 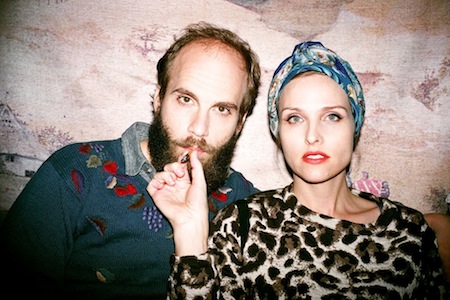 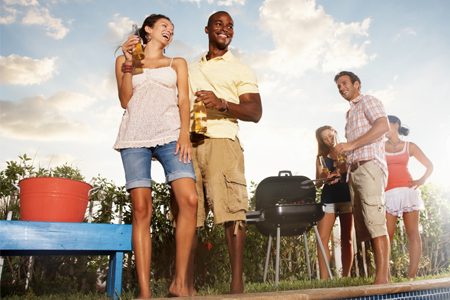