Rick Perry: Two out of three IS bad.
If an interviewer asks you to name the last three places where you worked, and you can only remember two of three, it is most definitely not going to help your candidacy -- as Rick Perry knows all too well. Arguably, Perry, the Texas Governor, ended any real chance at earning the Republican nomination with his gaffe in an early November debate, during which he could not remember the third federal agency he promised to abolish if elected. To boot, when he was asked a second time if he could try to remember the unnamed third, Perry paused, said that he couldn't, then famously uttered, "Ooops!" The takeaway here is during an interview, if you're going to open your mouth about something you believe is important to your candidacy (and/or include on your resume) most definitely be knowledgeable in said something, and, by all means, never say "oops" when you cannot remember.

Herman Cain: Take care of those skeletons before they pile up and crush you.
If you worry that a potential new employer might discover, when checking in with your last one during a background check, that you were fired for participating in, say, inappropriate behavior in the copy room with a coworker, you should be. Because chances are that anything damning in your immediate past at your previous place of employment will likely be discovered before you're offered a new job. As a result, it's best to come clean and not lie when you're asked: Why did you leave your last job? Or, at least, come up with a better defense than Herman Cain did prior to his having to end his campaign two weeks ago.

Mitt Romney: How you deliver your message is as important as the message itself.
Poor, Mitt. The ex-private equity millionaire and Massachusetts governor can't catch a break. At first, it seemed that Mitt had a lock on winning the Republican nomination, especially after it was revealed that, during numerous debates, Rick Perry, once a frontrunner as well, did not have such a great memory or such a strong handle on the English language. But even after that, Mitt has been slipping in the poles, as, again and again, he's been accused of being too stiff, robotic, and even out of touch with the common man. In fact, he's gone to frontrunner to third fiddle, currently trailing none other than ex-Fannie Mae consultant and self-confirmed adulterer Newt Gingrich. Now, there's no doubt that Mitt is a bright guy who can manage people and make the big bucks. But his smug, condescending, impersonal stage presence has dug him a hole from which it may be impossible to escape. So, take note: a down-to-earth, conversational, relaxed, humble type of delivery will go a long way toward your candidacy. This doesn't mean you have to dumb down your message, just deliver it in more of a -- I know this is going to sound crazy -- Uncle Newty type of way. 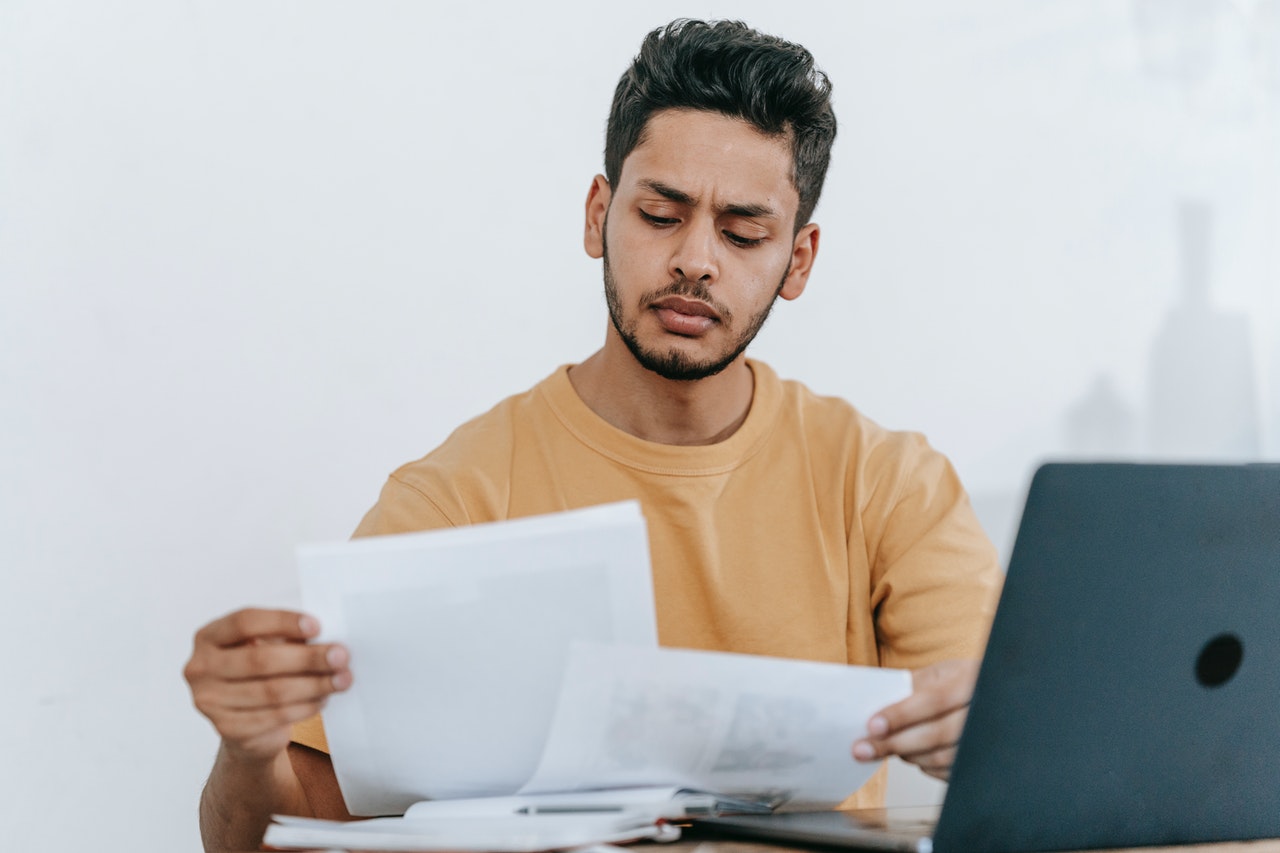 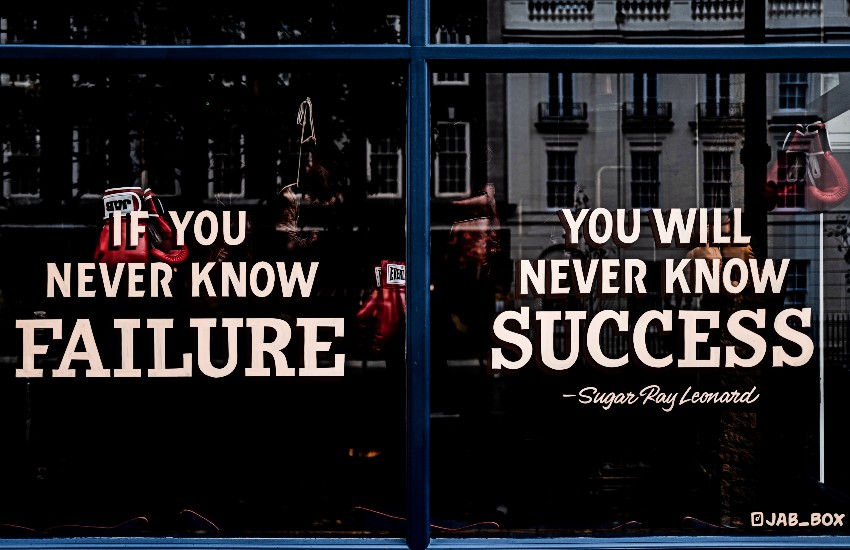 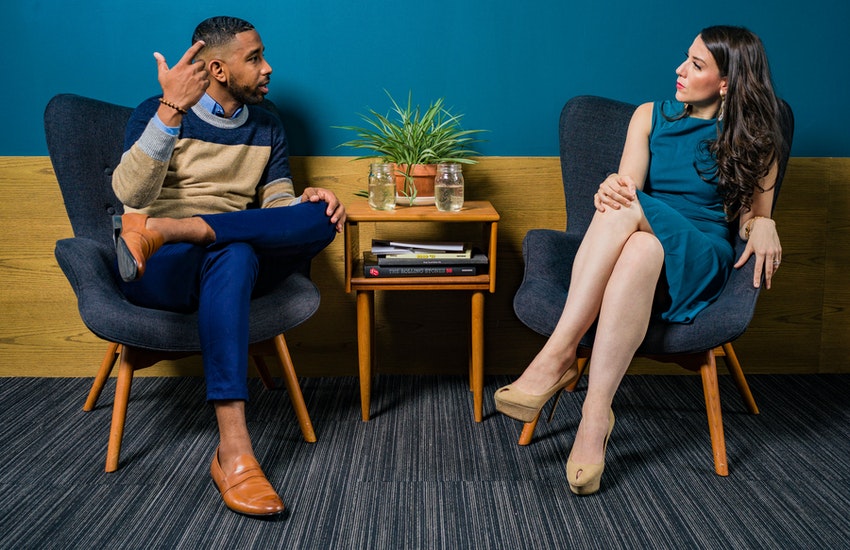 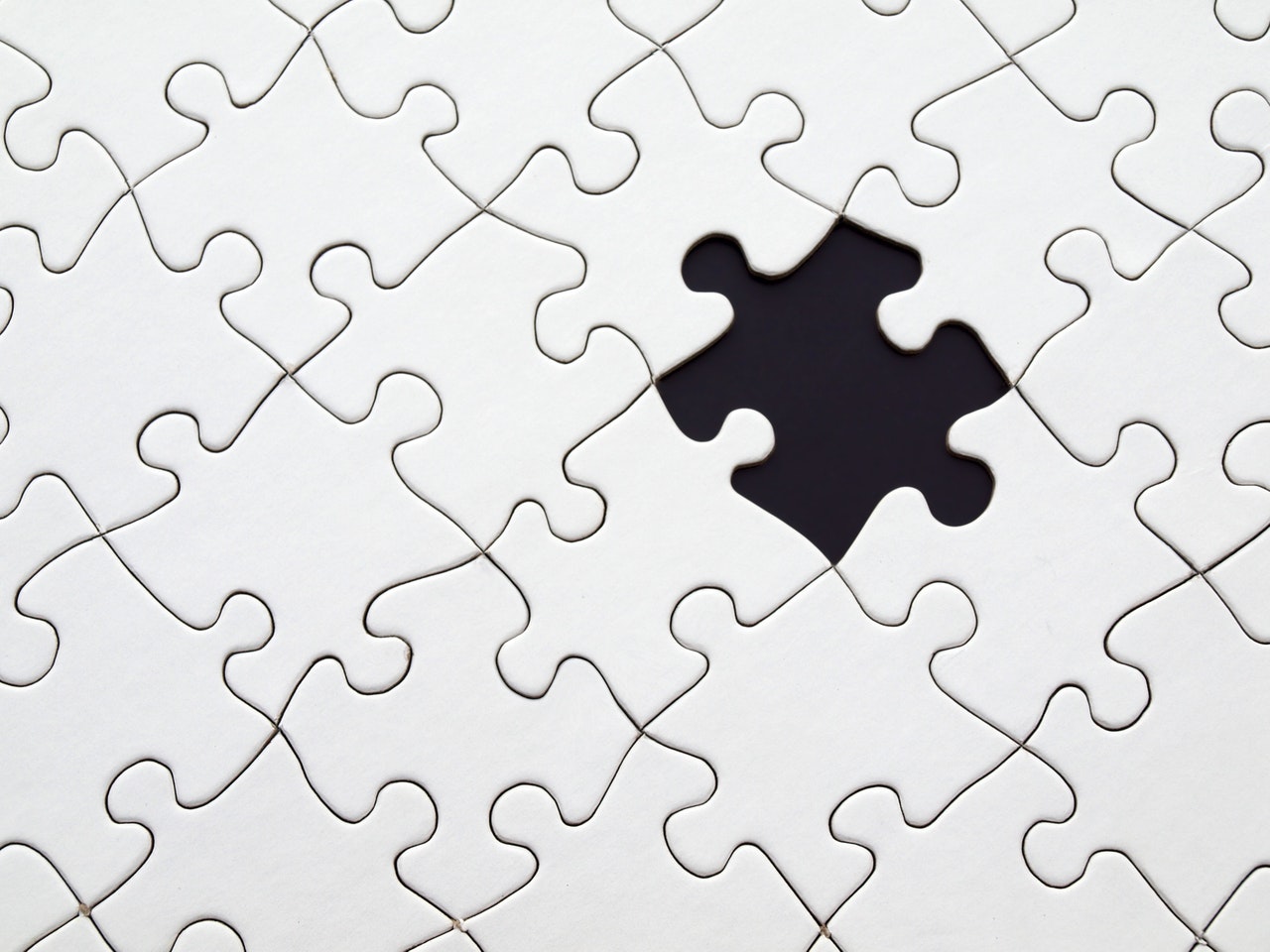