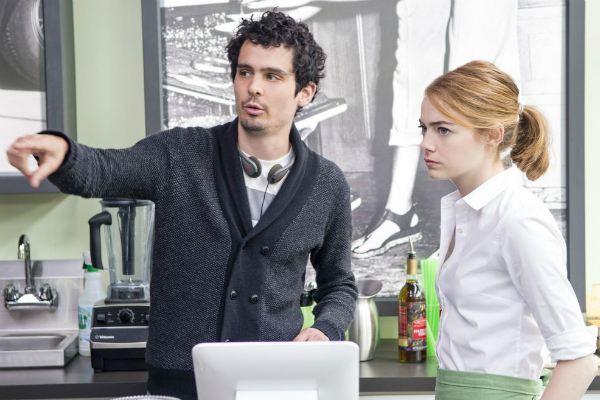 Damien focused his attention on drumming throughout high school, which served as inspiration for his breakthrough film Whiplash and now La La Land, both of which landed numerous Oscars. His extensive experience with music has significantly affected both films and has set a precedent for audiences to look out for in his future films. Having abandoned a career as a drummer, Chazelle’s technical film training only consisted of his time at Harvard.

On how passions and career paths can change:

“It’s a little difficult when something goes from being an utter obsession—a thing where your skill defines you as a person—to it just being a thing you occasionally do.” 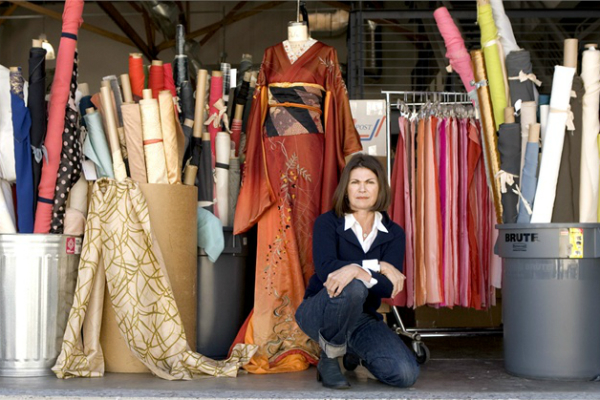 Colleen Atwood: Fantastic Beasts and Where to Find Them

It’s hard to imagine that one of the most heralded costume designers in Hollywood spent the beginning years of her career working in various retail stores in Seattle. It was by a chance encounter in New York that led Atwood to work as a production assistant on the film Ragtime, and from there, her career took off.

“Costumes are the first impression that you have of the character before they open their mouth—it really does establish who they are.” 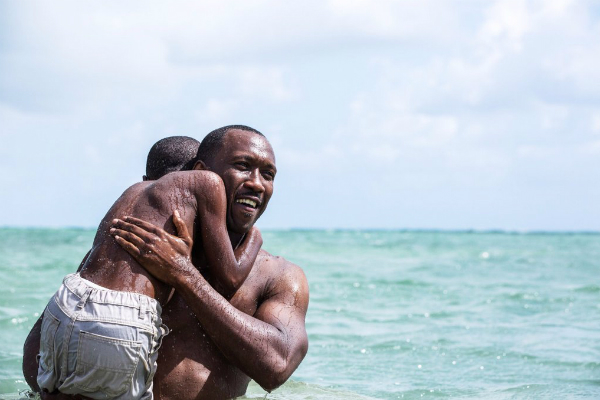 Before winning his first Oscar and subsequently becoming the first Muslim to ever win one, Mahershala Ali played basketball in college. As a student athlete, Mahershala realized the treatment athletes received wasn’t for him and he took a sabbatical after graduation before earning a master’s in acting from NYU.

“Hold tight to the mentality of being a student, meaning hold on to curiosity and approach life as a student.” 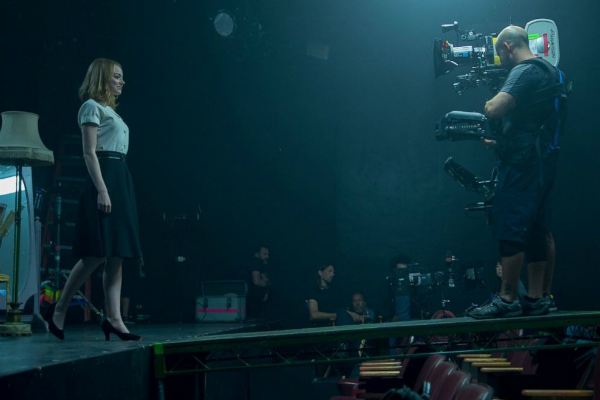 Homeschooled since middle school, Stone took the opportunity of remote education to make a PowerPoint presentation called “Project Hollywood” in an attempt to convince her parents to let her pursue an acting career in Hollywood. And somehow, it worked. She spent her first years working at a dog treat bakery and auditioning for any roles she could find, with small cameos in several shows and movies. It took over four years for her breakthrough to come.

On finding strength through creative outlets:

“You know how sports teach kids teamwork and how to be strong and brave and confident? Improv was my sport. I learned how to not waffle and how to hold a conversation, how to take risks and actually be excited to fail.” 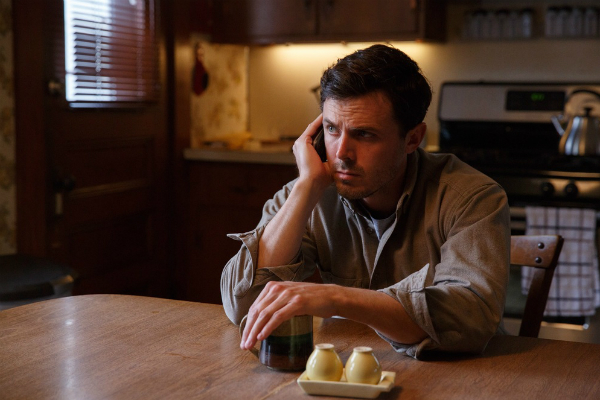 Casey Affleck: Manchester by the Sea

If it hadn’t been for small roles that continuously crept up, Casey Affleck might be working in politics. After completing his first film in California, Affleck moved to Washington D.C. to pursue graduate school, and then transferred to New York to finish up at Columbia. Not fully invested, he took roles whenever they came up and officially left graduate school for film.