A Day in the Life: Teacher, Teach First 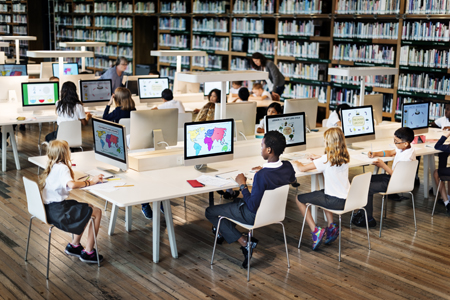 Rhys Parry graduated from Manchester University in 2006 with a BA in Modern Languages. After some careful soul-searching he applied for and was accepted to the first Manchester-based Teach First Programme. Following six weeks of initial training in the summer institute, he was placed as a French and Spanish teacher at a school for children from one of the most socio-economically deprived boroughs in the country, Wythenshawe.

Although Rhys's main focus is teaching and learning within the classroom, he is also involved in the curriculum for work-related learning, recently resulting in a week-long trip to India with fellow teachers to look at enterprise education in the Mumbai area. He also works as an award leader for the Duke of Edinburgh Award Scheme in the school.

0730 Arrive at school, check e-mails and grab a coffee. The next hour or so is spent preparing for the day, doing some last-minute photocopying and checking that there are enough pens and pencils, or marking a set of books.

0840 Staff briefing. There are a few queries about review day, plus a reminder to congratulate all the students who went on the theatre trip. They had a great time and were a credit to themselves and the school. I grab another coffee before the bell goes for form.

0850 Form time. Students filter in, half asleep, and are convinced begrudgingly to get their coats off and sit down. I am over the moon as our form, originally one of the bottom few, got 100 per cent attendance last week. Word has spread about my Welsh roots so we finish with a phrase of the day. Today it's Iawn (okay/alright). Bell rings and class exit in a chorus of "Iaaaaaaaaawn Mr. Parry". It's time for first lesson.

0905 Year 8, top-set: French. In a few minutes I just about managed to run round to the speakers, put on a bit of French pop to set the mood and get to the door to wish a cheery "Bonjour" to the students lined up outside.

When they're all in, we talk about a topic for the lesson, which is school. I open the debate to start off with to try and get them interested. Some interesting opinions come up and they're clearly switched on. Great. I move on to a treasure hunt for the flashcards I've hidden round the room. Class goes well, they're a little too chatty perhaps but this group always is. Otherwise, fine.

1005 Year seven French. We're still talking about school but the activities I have planned are slightly different. There are some really bright kids in this class but they are held back by illiteracy hence an exercise writing French vocabulary would not be incredibly productive. Instead we draw a smiley face and a sad face on either side of the board so we can categorise the subjects we do and don't like. Talk turns to general likes and dislikes. Everyone takes part bar one girl. It takes her a while but after much encouragement she pipes up that she really likes the Tweenies but hates the music played at her cousin's funeral. "It was a sad day", she says, "I was on my own because dad is in prison for a few months". Teacher training can't really prepare you for that. But you have to learn to deal with it. I comfort her without making an issue of it and move on. We colour in a worksheet to finish.

1105 Break. I dash across the corridor for another coffee.

1120 Year nine Spanish. It's quite a hard class. It takes 20 minutes to get them in, sat down and ready to work. The first issue is that no-one has a pen so I hand them out. Right, they're almost quiet. I start a slide-show on Spanish festivals and they seem interested. Great. Suddenly, Jason picks up a chair and holds it at Daniel's head; he had taken his homework apparently. I slowly manage to get in between the two of them and manage to take the chair out of Jason's hand.

1220 Year eight French. "Why do we even do French?" Chantelle asks. Tactical ignorance is best here -- a debate on the value of foreign languages is probably a bad idea right now. Everyone looks bored and half are trying to sleep on the desks. A football chant of the new vocabulary works like a charm in waking them up. The rest of the lesson goes well and the bell soon rings for lunch.

1320 Lunch. I have a short lie-down on my desk, grab my lunch and head for the staffroom.

1400 Year seven French. You shouldn't have favourites but this class is a definite contender. As they're coming in one girl nearly falls over herself to give me some extra homework she has done. There's no time to put French music on so one boy starts to hum the tune instead. We play hunt the vocabulary again but boys against girls which is always a winner. The boys win and refuse to let the girls forget it. We need to go over the numbers so we do the number song with actions. It looks ridiculous but it definitely gets the numbers learnt. Besides, they don't mind acting daft, just as long as the teacher makes a fool of himself first. Everyone is soon working well. After some time a little hand pops up. Tim pipes up "Sir? I don't understand". The work-sheet is obviously too complicated so I go through it again. "It's not that," he says. "I just don't understand why French people eat dogs' legs. Does that mean the dogs in France walk wonky?" Words escape me.

1505 End of the day. Grab another coffee and settle down to do some marking when Ryan slams the door wide open, bawls "Iaaaaaaaaaaaaaaawn" and runs off down the corridor.

1600 Planning for the next day, and duty at the school detention for an hour.

1800 I get home to eat and get some more marking done. There are praise postcards to fill in, lessons to finish planning and a card game to cut out ready for tomorrow. I stop off at the gym on the way. 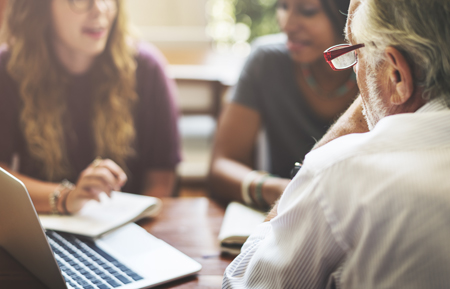 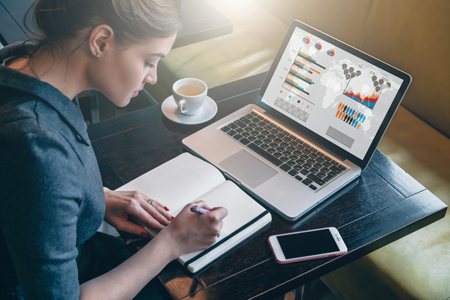 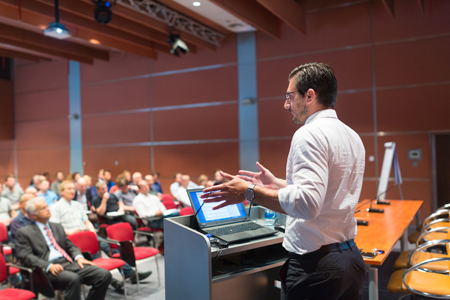 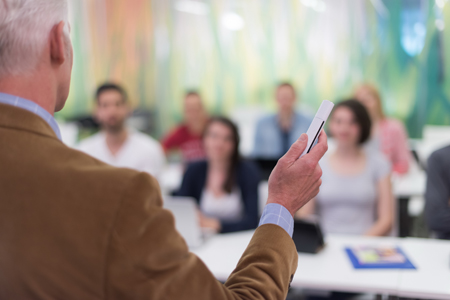