A Day in the Life: Practice Manager, GP Practice 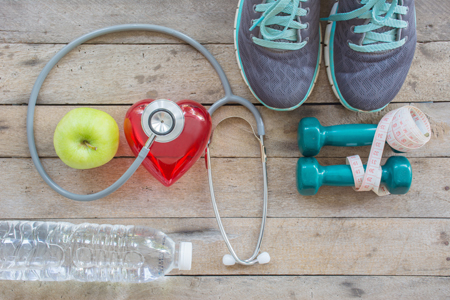 Andrew Vickerstaff graduated from Cambridge University with a degree in Engineering. He started work as a consultant in London before moving into management in manufacturing where he worked for a multinational firm based in the US making car parts. He helped establish a factory for that company in Hungary before the September 11 attacks in New York saw the "market fall off a cliff."

Andrew and his partner Kirsty used this "opportunity" to move from the South of England to the far North Highlands of Scotland, where they both work for the same General Practitioner (GP).

Andrew is the Practice Manager. The dispensing practice covers 2,300 people, has four full-time doctors, 12 other staff and has a turnover of #1.2 million per year. The following is a typical working day:

0900 I review any emergency out-of-hours calls from the previous night and ensures that proper records are kept. .

0930 After this, I check the practice computer system and run through an average of around 30 e-mails he will have received since the previous morning. .

1000 There are some internal and external e-mails that need responding to. I speak to reception staff and stay in close contact with the GP practice partners about resources. .

1230 The afternoon is taken up with working on project tasks such as information technology development or recruitment. On Tuesdays I have a three-hour meeting with all the general practitioner (GP) partners. .

Andrew has a flexible working arrangement with the practice that allows him to collect his children from School at 3.30pm, which means he must work from home most evenings. He says working in the health service has given him the opportunity to live where he always wanted to. . 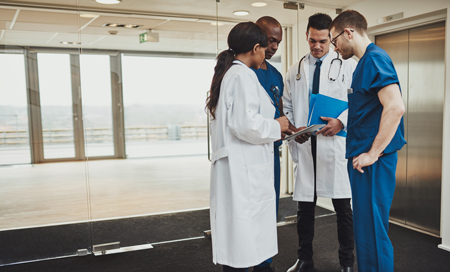 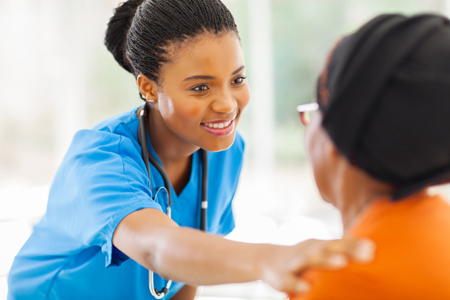 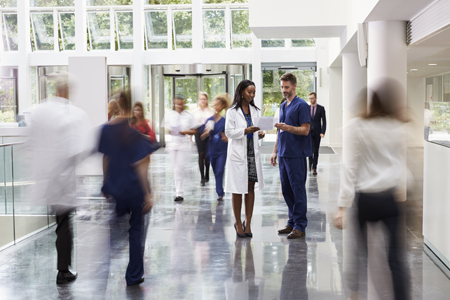 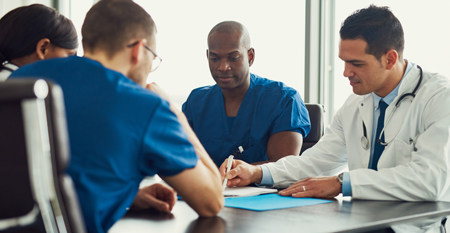