Tell me about one of your weaknesses. 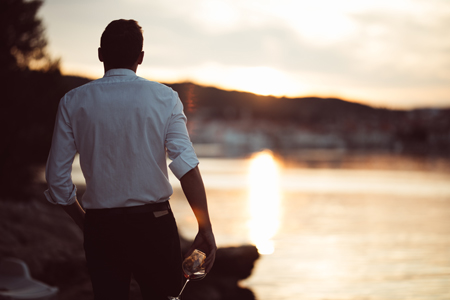 This is one of the most difficult questions you may face in a job interview. This question is hard to answer for several reasons. For starters, it’s hard for people to recognize their own flaws. What’s more, it’s even more difficult for people to discuss those flaws in a situation such as a job interview, in which they’re trying to impress an interviewer.

When answering this question, the first step is to admit that you have a weakness, and show you are aware of it. Trying to pass off a strength as a weakness by saying something like “I’m a perfectionist” or “I’m a people pleaser” will probably make your interviewer roll his or her eyes. Not only are these answers contrived, but they make you seem conceited and oblivious to your faults (which, after all, everybody has).

When choosing your weakness, pick one that won’t affect your ability to carry out the job at hand or interfere with the company culture. For example, if you’re applying for a data scientist position, you should refrain from admitting that your Excel skills are subpar (and truthfully, you probably shouldn’t be applying to a data scientist position in the first place).

In general, you want to stay away from weaknesses that might raise a red flag, such as “I don’t work well on group projects” or “I don’t take criticism well.” Instead, aim to select a weakness that most people can relate to, such as struggling with time management or public speaking. You want to choose something that is not a fixed character trait, but rather a skill upon which you can improve.

To that end, you should focus your answer not on the weakness itself, but rather on the actions you took to combat it. For example, if you cite time management as a weakness, you could talk about how you create a to-do list every day with your projects ranked by priority, and you block out time on your calendar to work on each task.

Or, if you reveal public speaking to be your weakness, you could mention how you’ve enrolled in a public speaking course at your local college. Demonstrating a desire to improve upon your weakness is always a good idea. Even better, you could tell a story illustrating how you achieved success on a project despite your public speaking weakness. For example, you could explain that you practiced a major presentation every day, first with individual coworkers and then with larger groups of people, so that when the big day finally arrived, you were exceptionally prepared and did a fantastic job on the presentation. You want to show that you were able to overcome your weakness to achieve success.

Remember that everyone has a weakness. The most important thing to your interviewer is how you address it. By leveraging the weakness question to your advantage and ending your answer on a positive note, you’ll ensure that you make a positive impression on your interviewer. 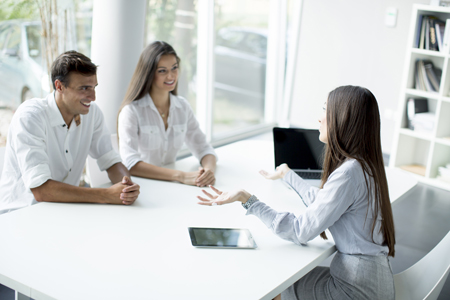 Tell me about a time you were on a team and team member wasn’t pulling his or her weight and how you addressed the situation. 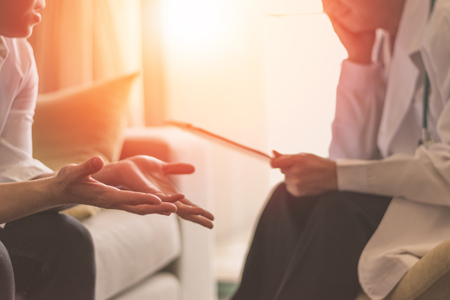 Tell me about your passion(s). 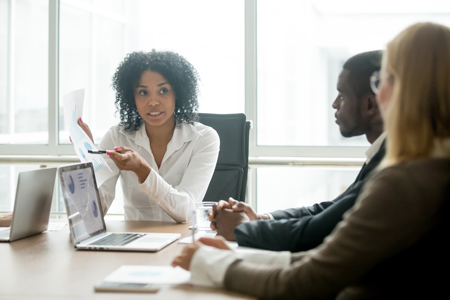 Tell me about a time you had a conflict with a co-worker and how you dealt with it. 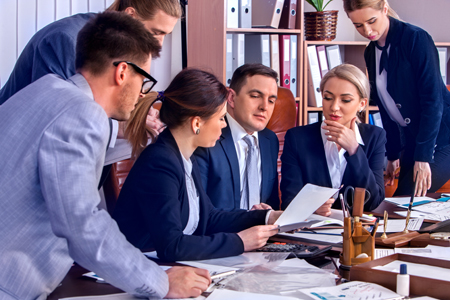 Tell me about a time you failed and what you learned from it.