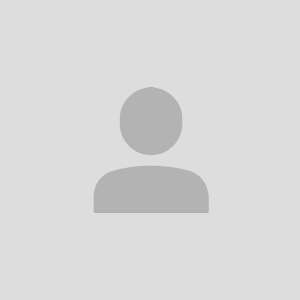 Miriam Salpeter is owner and founder of Keppie Careers, a coaching and consulting firm helping job seekers and entrepreneurs leverage social media and other tools to achieve their goals. She has appeared on CNN, and major media outlets, including The Wall Street JournalThe New York Times, and Forbes, and others have quoted her advice. In addition to her own blog, Miriam writes for U.S. News & World Report and for AolJobs.com. She is the author of the books, Social Networking for Career Success, Social Networking for Business Success: How to Turn Your Interests into Income, and 100 Conversations for Career Success. Named to CNN’s list of “top 10 job tweeters you should be following” and a “top 5” influencer on Twitter for job seekers by Mashable.com. Miriam also had her blog selected as a top career resource by Forbes. A vice president for a Wall Street firm prior to earning a master’s degree from Columbia University, Miriam ran the Career Action Center at the Rollins School of Public Health of Emory University before launching her own business.

Vault is always looking for job search and career experts to share their advice on our blog. 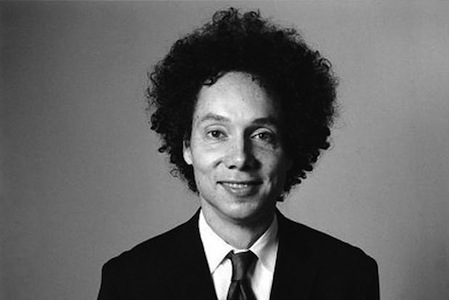 You haven't seen good networking until you've met a "connector." So how do you become a connector? As an answer, here are several tips that will put you on the path to becoming a connector, and not a mere networker. 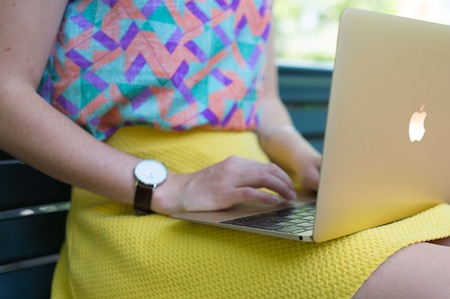 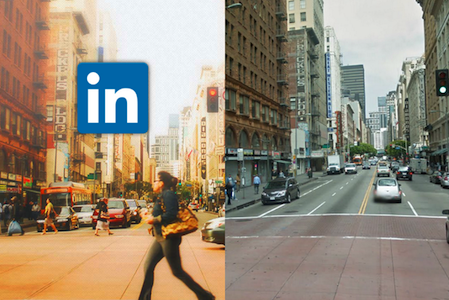 3 LinkedIn Tricks to Get the Job You Want

linkedin tricks to get the job you want 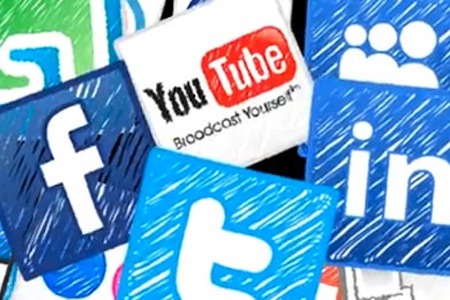 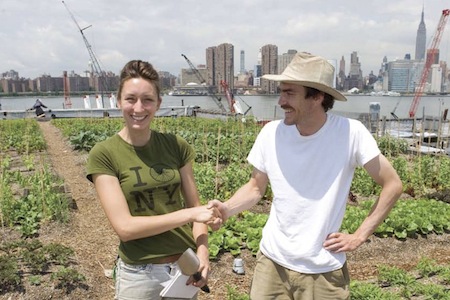 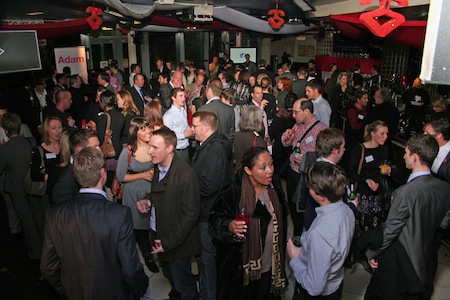 15 Ways to Network Even After You Have a Job

ways to network after you get a job