“Administrative processes can be a bit rigid.”

From its humble beginnings as a one-man consulting firm, Roland Berger has grown forcefully and developed a sizable global footprint. The market leader in Germany and the only native European consultancy to boast an international presence, its 2,700 employees today work from 52 offices spanning 35 countries in Africa, Asia, the Middle East and North and South America. The company provides a diverse array of consulting services to many of the world's largest corporations across a broad spread of industries, from automotive engineering, construction and chemicals to consumer goods, energy, environmental technology, financial services, machinery, medical devices, pharmaceuticals, public services, rail, telecommunications, travel and tourism.

Roland Berger founded the firm in Munich in 1967, spreading into Italy and Brazil within a decade and passing a series of notable milestones on its journey to the present day. In 1980, it became the first European firm to be welcomed as a member of the U.S. Association of Consulting Management Engineers (ACME) – a remarkable achievement given that, for legal and ownership reasons (Deutsche Bank-owned a majority stake in the company from 1988 to the late 1990s), Roland Berger did not gain a permanent foothold on the U.S. market until 1995. Its initial stateside presence took the form of a representative office in New York in that year. After regaining majority control, however, the company was finally able to open an independent office on U.S. soil (in Detroit) three years later. Offices in Chicago (2008), Boston and Montreal (both 2012) followed, by which time Roland Berger was also on the ground from London to Tokyo and from Madrid to Singapore.

Roland Berger is a prolific source of quality publications for both clients and the public at large. Besides the more than 100 books it has published, the firm's award-winning THINK ACT series, launched in 2014, combines insightful opinions with cutting-edge research and analysis on topics of relevance to business movers and shakers. Every year, the company also publishes numerous in-depth studies plus the PhD dissertations of its own professionals.

In March 2008, Roland Berger used some €50 million of his own private resources to set up the Roland Berger Foundation, an organization that promotes human rights and dignity throughout the world. Every year, the Foundation gives an award of up to €1 million to an individual or institution that helps to promote dignity and education. It also supports gifted children and young people from socially disadvantaged families, currently granting scholarships to over 800 primary and secondary school students. In addition, the Foundation has set up a support program for unaccompanied refugee minors.

In 2014, Roland Berger launched the digital ecosystem Terra NumerataTM to help companies benefit from disruptive technologies and proactively shape their own digitalization agendas. The ecosystem brings together companies of all shapes and sizes, striving to advance global and cross-industry connectivity. Today, its more than 100 partners comprise start-ups, accelerators, incubators, investors, data scientists, design thinking agencies, prototypers, developers and corporates, plugging them all into high-tech hubs from Europe and Palo Alto to Shanghai and Shenzhen. A Roland Berger-backed digital hub initiative, with bases in Berlin and Paris, has flanked the Terra NumerataTM ecosystem since 2016.

Roland Berger celebrates Pride Week and installs Global Diversity Team
In June, Roland Berger offices around the world celebrated Pride Week with several initiatives and events. "Your support really helps creating awareness for the importance of equality and diversity at our firm," said Partner Tobias Schönberg, one of the founders of the firm's LGBTQ+ network "Just be". "It was also a great token of friendship and support for our Just be and Just be Friends networks."
Boosting pride and diversity is, of course, more than just annual events. It is an ongoing drive for visibility, equality, equity and inclusion of all. That's why Roland Berger installed a Global Diversity Team. The diverse group is made up of over 20 international colleagues from consultants to Partners and members of our HR teams. They will push the topic in our company and make it tangible and impactful in all our regions.

Women@Roland Berger US: Trivia competition on Diversity and Equality
The U.S. Women@Roland Berger chapter and Volunteer Service Committee organized a fun and educational Trivia aimed at raising awareness of diversity and equality at Roland Berger and around the world. The competition was timed to coincide with International Women's Day on Sunday March 8, whose "#EachForEqual" theme this year seeks to empower individuals to challenge stereotypes, fight bias, broaden perceptions, improve situations, and celebrate women's achievements. Over 14 teams played with 56 consultants competing!

Roland Berger's Think:Act magazine wins Gold
Roland Berger's already highly decorated client publication, Think:Act Magazine, has beaten the competition in yet another awards race. As editor-in-chief Neelima Mahajan reports, Think:Act Magazine has won two awards at the International Creative Media Awards 2019. Roland Berger was bestowed the awards for the issue "Breaking the rules" in these categories:
- Best B2B magazine (Gold in this category)
- Best-of-Show-award (best magazine across all categories).
This brings the 2019 award tally to three, which includes Silver in the Best of Content Marketing Awards earlier this year, and the total award tally in the last three years up to five.

Roland Berger raised money for Chicago Coalition for the Homeless
In June, Roland Berger kicked off a refresh of their 2016 campaign to sell socks across the global organization and raise money for the Chicago Coalition for the Homeless (CCH). Over the course of the seven-week campaign, customized socks were sold with 100% of profits going directly to CCH.
The Chicago Coalition of the Homeless is the only non-profit in Illinois dedicated to advocating for public policies that curb and can ultimately end homelessness. They lead strategic campaigns, community outreach, and public policy initiatives that target the lack of affordable housing in metropolitan Chicago and across Illinois.

Roland Berger launched new employer branding campaign
With the new campaign 'Be the Original You.' the firm wants to emphasize that "at Roland Berger, we value diverse personalities – in terms of background, talent and strengths. With us, you can stay who you are…" said Kathrin Kammer, Head of HR Marketing & Recruiting. Not only does the campaign feature real Roland Berger employees, but also speaks directly to the candidates: To foster a range of interests in addition to their careers, enjoy contributing their unique perspectives and live entrepreneurship by taking on responsibility from day one. 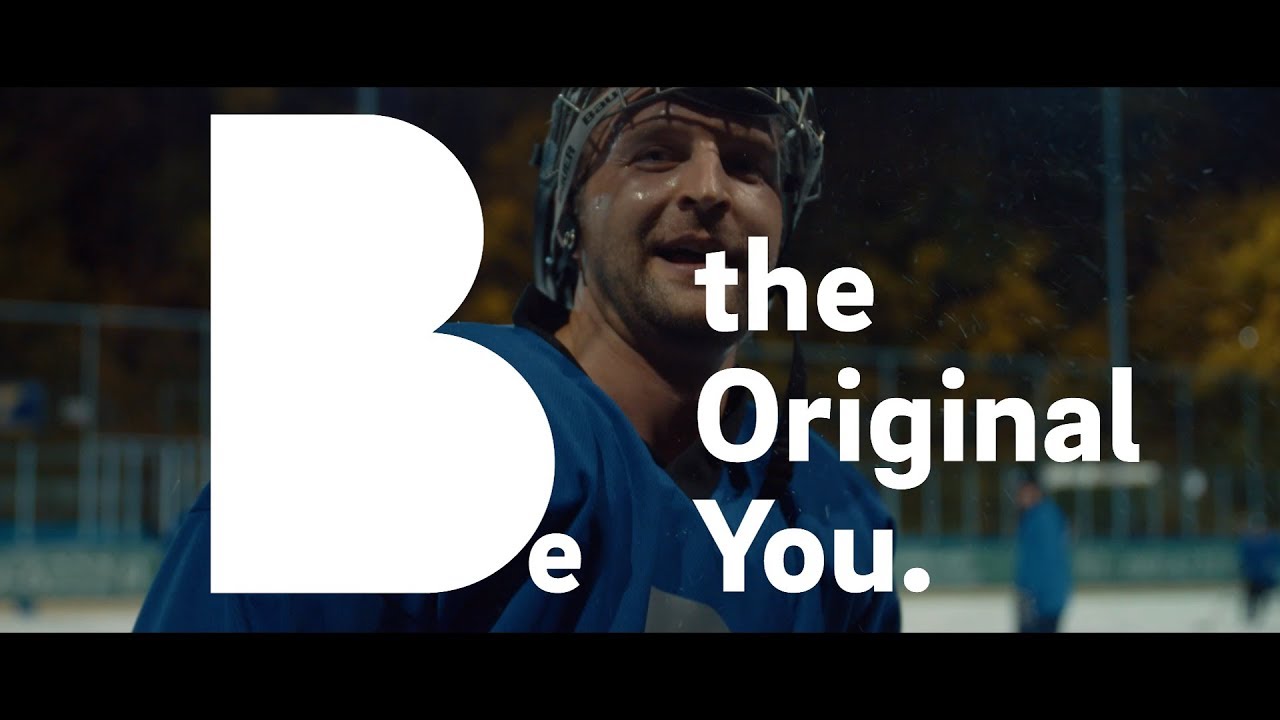