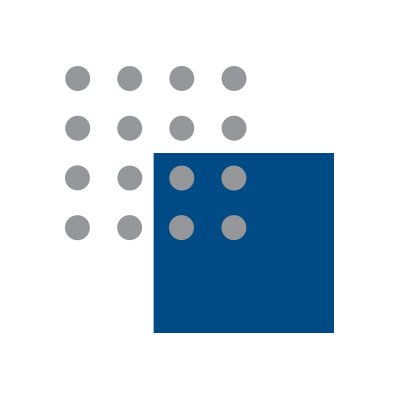 “The lawyers here are brilliant; moreover, they are good, hard-working people.”

“Supervising attorneys provide excellent feedback and are invested in teaching us how to become better lawyers.”

“Being leanly staffed is great for early hands-on experience but can be overwhelming when all your matters are active.”

“Compensation is below what would be received at a bigger firm. However, I see that as the trade-off for a better work/life balance.”

Pryor Cashman’s locations in the entertainment industry hotspots of New York Los Angeles and Miami are indicative of the full-service firm’s most well-known practice: entertainment. Pryor Cashman has brushed legal shoulders with some of the biggest icons in pop culture, including Simon & Garfunkel, Bob Dylan, Neil Diamond, Elton John,  Lady Gaga, Bruno Mars, Justin Timberlake and others, though the firm has morphed into a full-service firm that serves the mid-market in nearly every way.

From Entertainment to Full-Service

The beginnings of Pryor Cashman are consistent with its strongest practice today: the firm was founded as an entertainment law boutique firm. In 1963, Pete Pryor and David Braun, entertainment lawyers specializing in the motion picture, music and publishing industries, joined forces with Gideon Cashman, a well-known litigator who had served as Assistant U.S. Attorney in the Criminal Division in the Southern District of New York. In its early days, the firm focused on civil litigation, copyright, unfair competition, and corporate counseling. In the 70s, Pryor Cashman took its first steps on the road toward becoming a full-service firm, adding securities, tax, and corporate financing to its practices. The 80s straight into the new millennium marked a period of significant expansion for the firm, as it added to its practices labor and employment, banking, bankruptcy, criminal defense, family law, litigation, corporate, real estate and intellectual property. In 2003, Pryor Cashman opened its LA office, which has nearly doubled in size, and, in 2019, they launched their Miami office which focuses primarily on live music, Latin-based media and entertainment, and relevant litigation.

The firm’s current client list is extremely wide-ranging in both transactional and litigation work. Some of its notable recent work includes structuring a deal that allowed original cast members of the musical Hamilton to share in the profits of the musical. The firm also represented the National Music Publishers’ Association (“NMPA”), and Nashville Songwriters Association International (“NSAI”), in the successful ruling by the Copyright Royalty Board (“CRB”) to increase royalty rates from music streaming companies—such as Amazon, Apple, Google, Pandora, and Spotify—by nearly 44 percent through 2022.

Pryor Cashman earned its own place in pop culture when a villain in Spider-Man comic book series was named after the firm. Pryor Cashman the character, also known as “The Kingmaker,” appears in the Osborn arc of the series as a “highly dangerous” accomplice to prominent Spider-Man nemesis Green Goblin.