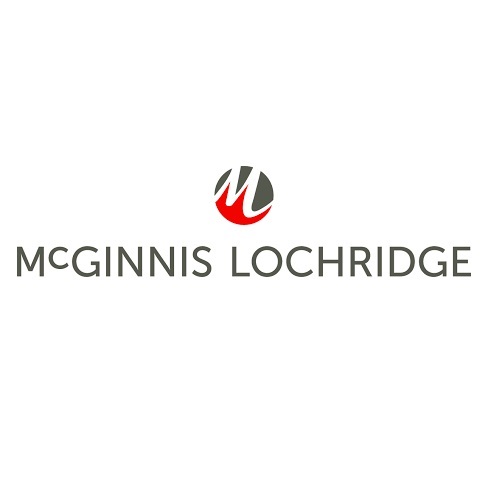 McGinnis Lochridge is a Texas firm through and through, with offices in Austin, Dallas, Decatur, and Houston. The firm offers a wide range of legal services to its clients, which include individuals and startups, Fortune 100 companies, government bodies, and nonprofits.

McGinnis Lochridge was founded in 1927 by Texas Judge Ben Powell, who was joined by Texas Senator Alvin Wirtz a few years later. Judge Powell went on to serve as President of the Texas Bar Association while running the firm, and Mr. Wirtz was known for successfully defending San Antonio mayor Maury Maverick against criminal charges related to poll taxes. And the impressive resumes didn’t stop with the firm’s founders. Robert C. McGinnis and Lloyd Lochridge, still on the name plate, were known as master litigators in the state of Texas. Former U.S. Congressman Joe Kilgore and former Texas Governor John Connally also spent portions of their careers at the firm.

McGinnis Lochridge initially focused on the oil and gas, water, electric power, government relations, and construction sectors—and while the firm has expanded, these original practice areas are still at the heart of the firm. With a long history in oil and gas, the firm serves major companies, independents, and landowners, and attorneys in the group have a strong understanding of the technical aspects of the industry—from hydrology and geophysics to pipeline and gas plant operations. The group also works with government bodies such as the Railroad Commission of Texas and the Texas Commission of Environmental Quality.

McGinnis Lochridge works to make Texas a better state for everyone through pro bono work and community partnerships. The firm co-founded Austin Lawyers Care, now known as Volunteer Legal Services of Central Texas, a nonprofit organization that provides pro bono services to low-income clients needing civil justice representation and counsel. McGinnis Lochridge attorneys continue to dedicate significant time to the organization, but they don’t stop there. The firm also sponsors the McGinnis Lochridge Presidential Scholarship in Law at the University of Texas School of Law, and firm employees are involved with other community organizations such as the Austin Children’s Museum, Hospice Austin, the Texas Supreme Court Historical Society, and Caritas of Austin.