“The work is cutting edge and interesting.”

“Opportunities to develop into an exceptional lawyer.”

“People here are really friendly and genuinely care about you as a person.”

“Decision-making is opaque, including compensation structure.”

A heavy-hitter with a hand in most major areas of law and an internationally recognized prowess in litigation, Jones Day boasts 43 offices in 19 countries, spread over five continents. The firm’s booming practices include antitrust, appellate litigation, international law, IP, labor and employment, M&A, private equity, securities, and securities litigation—to name a handful.

A Worldwide Firm with Midwest Roots

Founded in Cleveland in 1893 by Judge Edwin Blandin and William Lowe Rice, Jones Day made its name by representing Midwestern manufacturers and transportation companies. One of the first firms in the nation to adopt a corporate management structure, Jones Day continued its rise by opening a Washington, DC, office in 1946. The years since the firm’s founding have brought steady growth—with the addition of dozens of offices around the world.

For more than a decade, BTI Consulting Group has named Jones Day a Client Service All-Star. The firm is one of only eight in the U.S. to consistently achieve this ranking, which reflects feedback from corporate counsel to identify lawyers who provide the best service in the nation. The firm’s practice spans multiple industries, including aviation, biotechnology, construction, defense, energy, financial services, insurance, life sciences, media, oil and gas, pharmaceuticals, telecommunications, and much more.

Among the firm’s top practices is labor & employment. Jones Day is consistently ranked in the Top 10 by Vault for Labor & Employment and handles employment discrimination, collective bargaining, wage and hour compliance, benefits claims—and everything in between.

With close to 300 lawyers in its Banking, Finance & Securities group, Jones Day has a bustling cross-border transactional practice with lawyers across 15 countries. Add to that the firm’s Private Equity group—ranked among the Top 20 by Vault—which counsels close to 100 private equity funds and has completed more than 2,000 private equity transactions since 2010.

That’s A Lot of Good

Jones Day lawyers annually log more than 100,000 hours of pro bono service, assisting organizations such as the Clemency Project, Kids in Need of Defense, the Innocence Project, and others, while tackling issues like human trafficking, First Amendment rights, access to health care, veterans’ affairs, and the plight of refugee families seeking asylum in the United States.

In 2017, Jones Day established a full-time presence near Laredo, Texas, aiming to provide representation to women with claims for immigration relief in the Laredo detention facility. The detention facility houses a substantial population of women with claims for immigration relief arising from the gender- or gang-related persecution they faced in their countries of origin. Prior to Jones Day’s presence in Laredo, these detainees had no access to free legal services. The firm’s attorneys offer “Know Your Rights” presentations to detained women and then meet with as many of the women who request an interview as possible to screen their cases for full representation. Summer associates also have the opportunity to travel to Laredo to participate in this work.

Jones Day launched and maintains a website that comprehensively surveys and tracks changes in laws governing the legal recognition of same-sex relationships around the world. Lawyers and summer associates have been involved in developing and maintaining this resource. For this work, Jones Day received the ABA Pro Publico Award and the inaugural Diversity award at the Chambers USA Awards for Excellence. The site is available for use without charge.

Jones Day has partnered with and continues to help expand Sponsors for Educational Opportunity (SEO). “No law firm accepts SEO interns in as many cities as Jones Day. The Firm has been a leader in the expansion of the program…” William Goodloe, President and CEO of SEO. 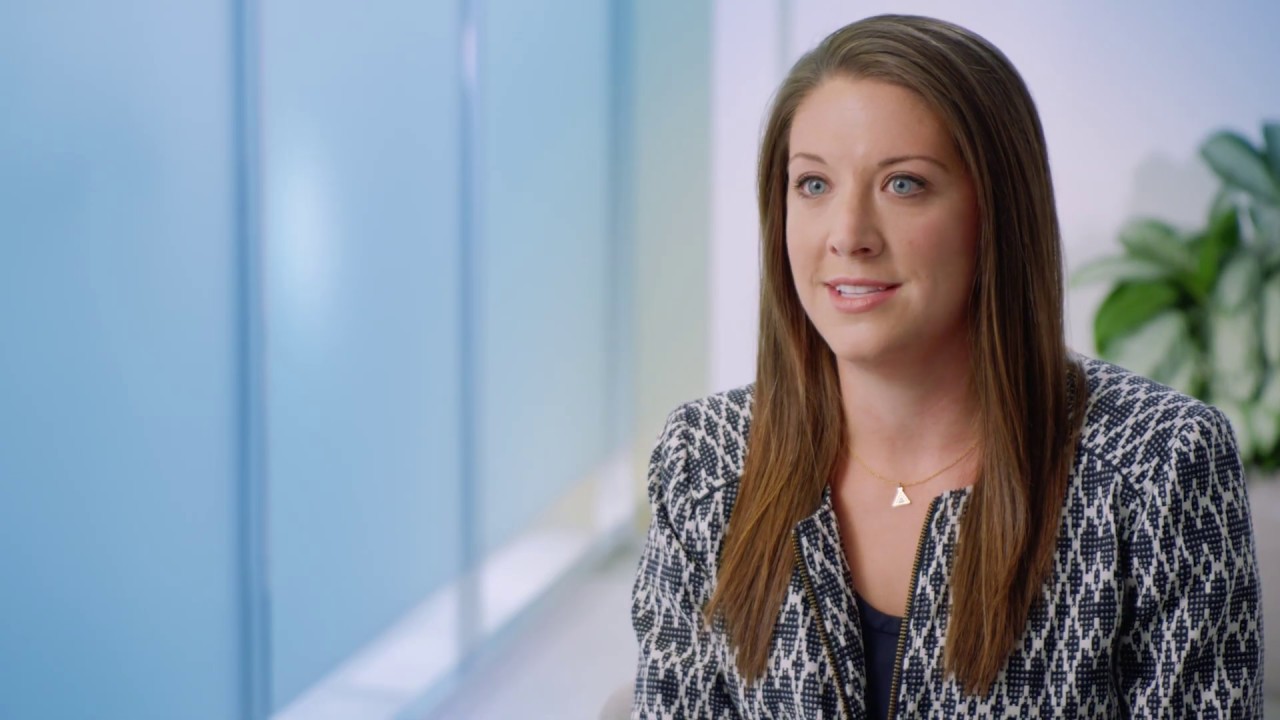