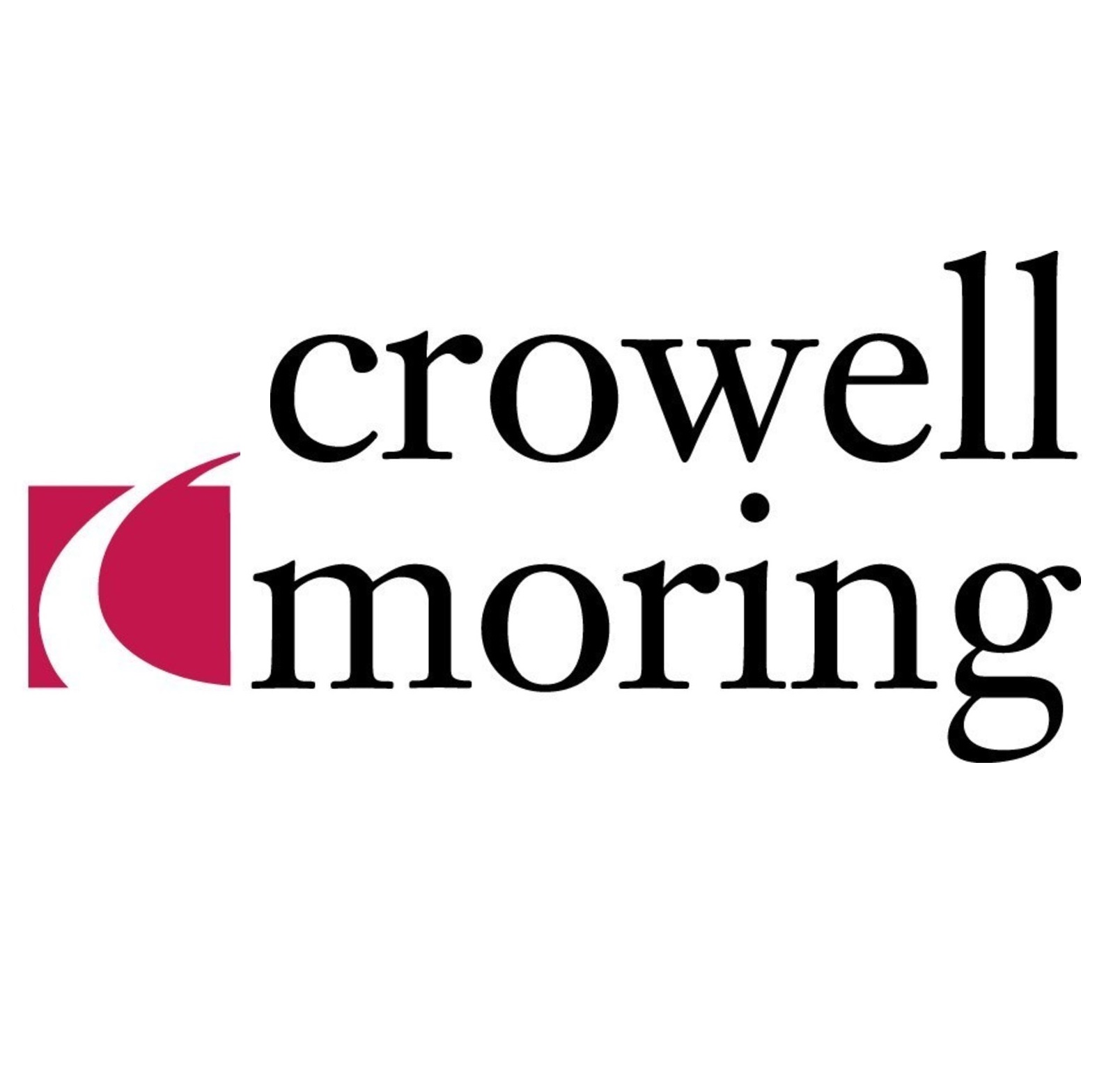 “Clear and transparent benchmarks for promotion.”

Founded 43 years ago, Crowell & Moring has 550 lawyers spread down the east and west coasts, as well as two offices in Europe. The majority of the firm’s lawyers are litigators (two-thirds to be exact), but the firm also has attorneys working in its transactional, regulatory, and investigations practices. The firm also has a mascot—a rubber duck—which is a prime example of the firm’s sense of humor.

When Jones Day tried to oust Eldon “Took” Crowell and his team of government contract lawyers in 1979, he left with a bang, taking with him a group of more than 50 attorneys, or two-thirds of the firm’s Washington attorneys—an event The Washington Post referred to as “The Split.” The new firm specialized in negotiating large government contracts with corporations. Took Crowell was considered one of Washington’s keenest experts on government contracts, and his clients included Boeing, United Technologies, Honeywell, IBM, Northrop, and Lockheed. Crowell served as chair of the firm until 1984. A decade later, Rosemary Collyer became chair for the firm and the first woman to lead a major Washington, DC, law firm. She went on to serve as a senior judge on the District Court for District of Columbia and the Chief Justice of the Foreign Intelligence Surveillance Court.

Crowell & Moring works in a wide range of practices, handling litigation, regulatory, arbitration, and transactional matters for clients of all sizes, from major corporations to startups to private individuals. The firm has advised on one of the world’s largest telecommunications mergers, as well as represented governments and corporations in international arbitration matters. More than just a law firm, Crowell houses C&M International, a subsidiary that provides international trade and investment consulting services. The firm’s litigation practice is active in federal, state, and appellate courts; administrative tribunals; and before arbitration panels throughout the US, Canada, Europe, and South America. Among the firm’s key cases was its representation of Enron Creditors Recovery Corporation in its suit against two global financial institutions; the case yielded the largest bankruptcy settlement in U.S. history at the time, valued at over $4 billion.

Crowell & Moring also boasts a first-rate government contracts group, which has received a top ranking by Chambers USA since this ranking was established. The group has an over-40-year history of managing contract formation issues and strategies, bid protests, contract interpretation and performance disputes, post-performance audits, and fraud investigations.

The firm also has a Blockchain and Distributed Ledger Technology (DLT) practice, which advises both developers and end users on litigation, regulatory, and transactional issues arising in this area. As blockchain technology has undergone rapid changes and its use expands to government and new industries, Crowell & Moring has stayed on top of the landscape. The firm was named a 2020 National Law Journal and New York Law Journal Cryptocurrency, Blockchain, and Fintech Trailblazer and is a co-founder of Diversity in Blockchain, Inc.

While the legal industry has long been playing catch-up in the world of social media, Crowell has been leading the pack. The firm’s content branches from blogs (international trade, data law, government contracts, and health among them) to podcasts (government contracts, bid protests, and False Claims Act) to a YouTube Channel packed with webinars, on top of the requisite LinkedIn and Twitter presences. The firm also puts out Litigation and Regulatory forecasts every year, digital magazines aimed at predicting the future of litigation and regulatory law. We predict the future brings … a lot of interesting content.

See what your career looks like at Crowell & Moring LLP.

No. of International Offices: 3