“The people are the best part about the firm.”

"The sophistication of the work.”

As definitively “Atlanta” as Coca-Cola, TBS, and Bobby Cox, Alston & Bird isn’t just a Georgia peach—it has built a nationally regarded lobbying practice and has an expansive reach from New York to California.

Atlanta-based Alston & Bird’s predecessor firms date back to 1893. Nearly a century later, in 1982, the firm known as Alston, Miller & Gaines merged with Jones, Bird & Howell and adopted the combined name Alston & Bird. Despite this growth, the firm’s operations were limited to Georgia, where it represented institutions like CNN, Emory University, and Augusta National founder Bobby Jones, a former firm partner. Alston & Bird’s first expedition across state lines came with the debut of its Washington, DC, office in 1990. A series of mergers and expansion efforts beginning in the late ’90s (and continuing to recent years) increased the firm’s domestic footprint to California, New York, North Carolina, and Texas. Overseas, the firm opened its first international office in Brussels to focus on payments and data privacy and added a Beijing outpost to service Chinese clients in 2015.

Attorneys at Alston & Bird help clients resolve some of the most challenging issues facing businesses today. The firm’s nationally recognized Privacy & Data Security group represents a full range of clients in identifying their objectives at every step of the information lifecycle regarding the collection, use, and protection of customer data. The group’s cybersecurity attorneys are called on by large, global corporations to assist in both preventing and responding to security incidents and data breaches, including all varieties of network intrusion and data loss events.

Its employees have spoken, and Alston & Bird is a pretty great place to work. The firm has been named to Fortune’s 100 Best Companies to Work For 20 years in a row. According to the firm, it is the only law firm to be honored in the survey for 20 consecutive years. Among the areas considered in the survey are values, leadership, trust, and camaraderie.

Alston & Bird earned broad recognition in the 2019 IAM Patent 1000. For the eighth consecutive year, Alston & Bird has been recognized as a global leader in patent law in the 2019 edition of the Intellectual Asset Management (IAM) Patent 1000-—The World’s Leading Patent Professionals.

Alston & Bird has been named a Fortune “Best Workplace for Parents.” The firm has been recognized by Fortune magazine as one of the country’s best places to work for parents.

Alston & Bird has been recognized as one of the nation’s top law firms in the 2019 edition of U.S. News-Best Lawyers® “Best Law Firms.” The firm earned 108 Tier-1 Rankings and was named “Law Firm of the Year” in Construction Law by the publication. 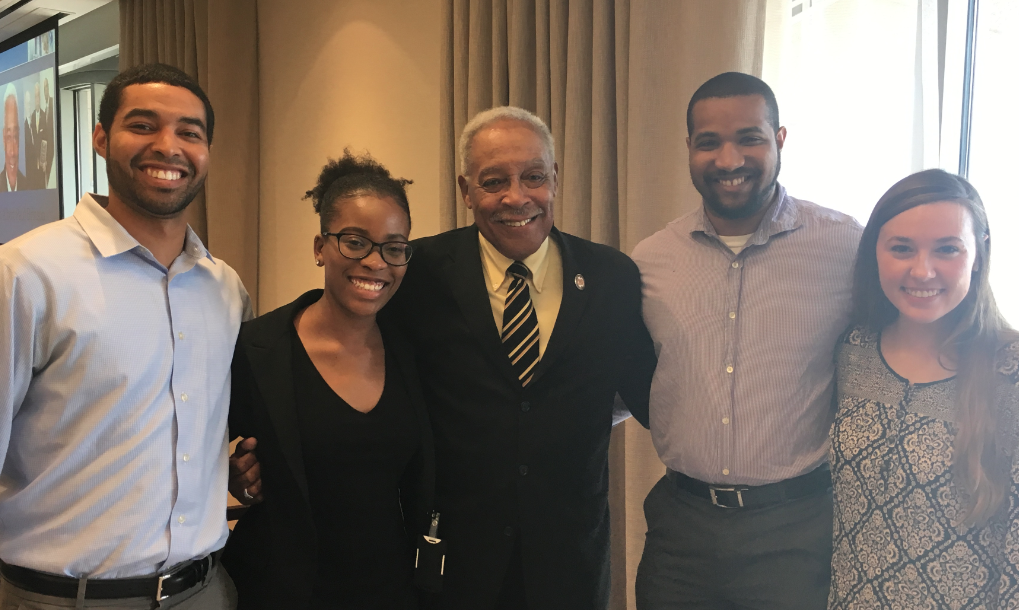