Workplace Equality is No Joke 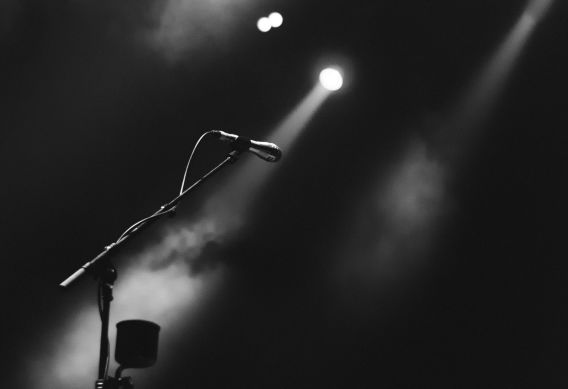 Time for a thought experiment: you're a board member at a company that has recently been beset by allegations of "harassment, discrimination and inappropriate behavior"—allegations that have seen 20 employees dismissed in recent weeks. As a member of your company's board, you have to attend a meeting where the plan to deal with the fallout is being announced. Among key provisions being discussed: a change in culture to make the working environment less toxic; the appointment of at least one female board member; and the public chastening of the CEO.

Keeping in mind your role as a board member, which of the following scenarios do you think are most appropriate in this situation?

Good news: if you answered anything other than #3 from that list, you might be board member caliber at Uber. The bad news: you probably would have forfeited that position yesterday, along with actual Uber board member David Bonderman, who resigned from the board after making a comment during a meeting that, at best, was a poor attempt at #1 above, but which wound up firmly in the #2 camp.

In case you haven't been keeping up, here's what happened: during a meeting at which it was announced that CEO Travis Kalanick would be stepping down for an unspecified amount of time, media maven and Uber board member Arianna Huffington announced a handful of other changes. Among these: a relaxation of the company's "always on" competitive work ethic; the renaming of a conference location known as "the war room" to "the peace room"; and the appointment of an additional female board member—Wan Ling Martello.

Here's how the last item was meant to have gone down, per Huffington's prepared remarks:

"And finally, when I stood here in February, one of my goals, unstated at the time, was to add some more diversity to the board. Right now, in Fortune 1000 companies, women hold only 19 percent of board seats. It’s going up, but very slowly. And one of the factors that make it more likely a company will add more women is the presence of a woman already on the board. That’s why, as I wrote to you last night, I’m so honored that Wan Ling Martello will be joining the board. She’s the Head of Nestle’s Asia Zone, was previously CFO of Nestle and before that CFO for Walmart's international unit. And, most importantly, she’s an incredible leader. She’s also on the board of Alibaba -- in fact, I met her at Davos at a Jack Ma dinner, and was immediately drawn to her. The global perspective she’ll bring to the board will be enormously valuable as Uber continues its global growth. She’s in Switzerland at the moment, but I know you’ll love getting to know her in the months and years to come.

And as the second woman on what is now an eight-person board, that means our percentage of women increases from 14 percent to 25 percent, all in one day. Still not enough, but progress."

However, at some point, Bonderman decided to interject with a comment that I'm choosing to read as an attempt at a joke that went down really, really badly. Right as Huffington got to the part about how having one woman on a board will likely lead to others, Bonderman chipped in and said: "Actually, what it shows is that' it's much more likely to be more talking."

Just to check the boxes: that's a comment that perpetuates a negative stereotype about women, made in a setting where a previous record of poor treatment of women is explicitly being addressed by one of the most accomplished female business leaders in the world. It's hard to imagine any joke being well received under those circumstances, let alone one that relies on the very tropes the meeting is attempting to undermine.

Less than 12 hours after uttering the statement, Bonderman had another one to make, this time announcing his departure from the board following a firestorm of criticism. But as he leaves, he does so having imparted one critical lesson for any aspiring careerist: inclusion and equality aren't just empty slogans for corporate branding, and the days when you could joke about them with impunity are passing into history. No matter where you are in your career, if you can't learn that lesson, you're not going to get very far. 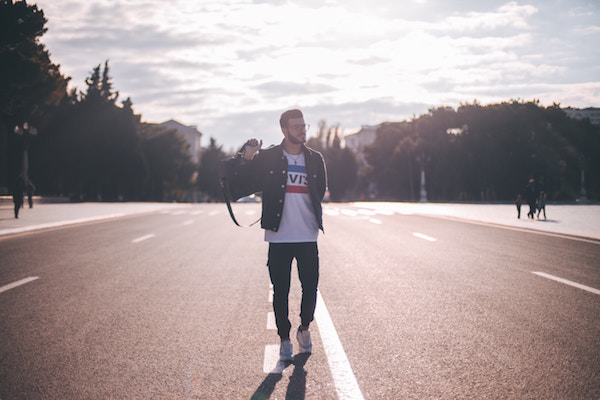