What Happens to Employee Benefits After a Merger?

Save
Carol is a project manager for a healthcare management group in New Jersey. About a year ago, her company was acquired. After talking with some of her new coworkers from the acquiring company, she realized her benefits were lacking compared to what her coworkers got.

"In the beginning, it was a real problem. They were getting things like more days off," she said. "But I had a job to do, so I tried to forget about it more or less. I tried not to dwell on it."

Situations like Carol's are becoming more common for employees as the number of mergers and acquisitions continues to increase. During the due diligence process of a merger, the acquiring company must consider employees' reactions when deciding to what extent and how to continue the seller's benefit programs, because integrating employees is an important consideration during a merger.

Carol's boss later informed her that her yearly bonus was going to be higher than that of some of her coworkers to offset the benefits discrepancy. Eventually, the company sorted out the disparity and offered comparable benefits to all employees. However, this unsettling scenario is becoming familiar for many, as mergers are putting thousands of employees into new employment situations with unfamiliar benefit plans.

Effective communication smoothes the transition
The way a benefits plan is continued depends on the type of acquisition. If it is a stock deal, the acquiring company purchases the assets, liabilities, and contracts of the seller. Thus, each of the existing benefit plans moves to the buyer intact. If it is an asset deal, the acquiring company purchases only certain of the seller's assets and liabilities. In this scenario, employees are essentially terminated by the selling company and hired by the acquiring entity at midnight simultaneously as the deal is finalized. Benefits plans could be transferred; they could be terminated, or they could be continued, but the transferred employees might no longer participate. The employer may then put new employees into its own benefit plan or establish a new plan.

When a merger is completed, a crucial goal for the company is to integrate the two groups of workers effectively. The merger process is unnerving and full of uncertainty for employees, who are concerned about retaining their benefits as well as their jobs. To achieve a smooth transition, management needs to assure employees from the acquired company that the benefit continuation will be acceptable. According to David Kirchner, a principal with the Benefits Consulting Group at Boston-based law firm Ropes & Gray, health insurance and retirement plans are the major concerns for employees, because the potential financial liabilities of losing them are the greatest.

Many merging companies take the best benefits of each in an effort to retain the best workers after the merger is complete. During the due diligence process, lawyers, accountants, and benefit consultants determine disparities between the plans and take steps to integrate them. The integration process often lasts more than a year beyond the merger or acquisition.

As soon as they hear about a potential deal, employees begin wondering whether they will have to change healthcare providers, pay higher premiums, lose vacation time, or perhaps receive better benefits. The answer varies for each company, but there remains one key to every merger: communication.

Communication is critical to continuing benefit plans successfully and sustaining employee morale. Employees inevitably have many questions and concerns, and human resource professionals should be prepared to answer them.

Kirchner stressed the importance of human resource managers discussing what will happen to employees' benefits. "The best thing an employer can do is communicate, even if there's nothing going on. Generally speaking, there is a lot of uncertainty with companies during a merger. Human resource professionals should communicate with employees, so they are not left in the lurch."

The role of human resources is crucial to the success of any merger. A survey by Right Management Associates in February indicated that nearly half of respondents who worked for a recently acquired company did not pay enough attention to critical workforce issues, such as benefits. Almost all of the respondents indicated serious problems on the human resources side of mergers and acquisitions.

It is almost a given that human resources representatives from both companies should be part of the acquisition team and should be an integral part of due diligence to ensure that employees are not adversely affected. Human resources needs to be ready to field questions from employees about benefit continuation and prepare a checklist of benefits concerns that need to be addressed.

The acquiring company should ask the seller to distribute a letter explaining what will happen to employees' benefits. The human resources department may also contact the public relations department or an outside consulting group to help communicate to employees. A meeting with employees where they can ask questions and express concerns can be effective. Addressing benefits issues, being forthright with employees, and keeping them informed are the most important tasks.

~Asking the right questions can provide reassurance
If an employer is not communicating effectively, the best way for an employee to determine how benefits are being continued is to take the initiative to ask what steps are being taken to integrate or preserve the existing programs or their features. Retirement benefits are significant because they involve large amounts of money and concerns about the future; healthcare is critical because it involves the well being of employees and their families, especially a catastrophic uninsured event.

Employees may encounter some problems when their company is acquired. If the new company is based in another state, healthcare costs can be higher. Sometimes old plans need to be scrapped altogether, and some flexibility may be lost when switching HMOs.

Pension and profit sharing plans can be tricky as well, because the methods companies use to value the plans present challenges for the team putting a value on the acquisition as a whole. However, if the company decides not to continue 401(k) plans, employees should ask for information about the new plan. After evaluating it, employees can decide to partake or to switch money into an Individual Retirement Account.

The process of merging is so overwhelming that communication with employees is often pushed aside. According to the National Association of Stock Plan Professionals, "Best practice companies bring integration issues to the table even during confidential courting." Recognizing the need to keep the talent of the seller is critical and determining whether to continue its programs, adopt new programs, or roll the old programs into the new is the most important step in retaining employees after a merger. 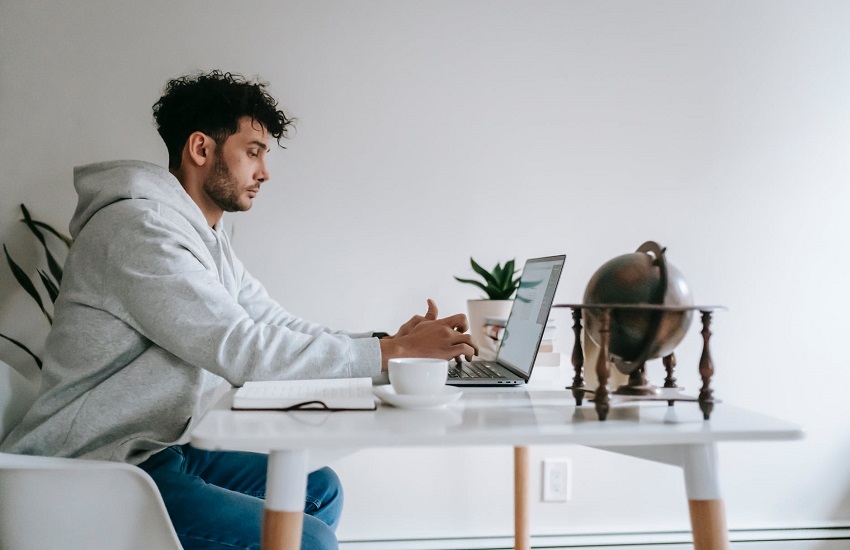 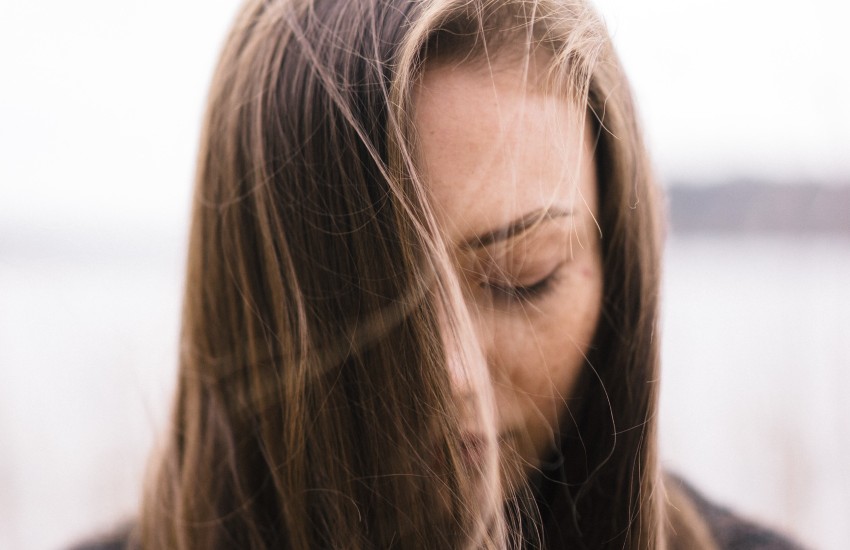