What do they have in common?

They've all been subject to a little thing called the "morality clause."

A star's popularity is directly linked with ticket sales. That was a lesson Hollywood studios learned well with the Fatty Arbuckle manslaughter scandal in the 1920s. Since then, morality clauses have been built into Hollywood contracts to hold stars responsible for any bad behavior, and help studios to protect themselves from the financial fallout.

It's been a rocky couple of years for the actor—drugs, domestic violence, prostitution scandals, and most recently, a very public radio rant. His show, Two and a Half Men, halted mid-season, citing a lack of new episodes. But since it's recently been revealed that Sheen did not have a morality clause in his contract with the show, many are speculating that axing it was the studio's only way of getting rid of him.

Hanes, which employed Sheen as a spokesperson until 2009, had a much better option. When Sheen's domestic violence charges hit the news, they simply fired him. The marketing team for the company released a statement that it had been a "pretty standard, straightforward call"; he'd violated the morality clause in his contract. Of course, he wasn't the first.

Celebrity endorsement, unlike film or television stardom, puts branding ahead of the charisma of its stars. Thus, once a company decides its spokesperson's bad reputation no longer fits the brand image, they call off the deal. Products marketed as wholesome or all-American can be especially stringent. Take Michael Phelps's endorsement with Kellogg's cereal; a picture of him with a bong made the headlines, he was immediately dropped. The behavior was "not consistent with the image of [Kellogg's]," the official statement said.

It's not just Hollywood making the moral calls; the publishing industry also has such clauses. Harper Collins's author contracts, for example, cite the "a lack of due regard for public conventions and morals" as grounds for termination, while Random House warns its young adult authors not to behave "in a way which damages your reputation as a person suitable to work with or be associated with children."

These of course include religious publishers--faith healer and televangelist Benny Hinn was just sued by his Christian publisher for having an "inappropriate relationship" with another evangelist, in violation of moral stipulations in his three-book contract. Faith-based schools also have strict moral codes for employees. Last year, a teacher at Southland Christian School was fired for having premarital sex; administrators counted the days between her wedding and delivery dates, and axed her. In 2008, a teacher was terminated from a Catholic school for marrying a divorced man; it went against the religion's position on divorce, and thus her contract.

Depending on state laws, teachers may even have their licenses revoked for the vague infraction of "immorality." Though less public than personalities like Tiger Woods or Michael Phelps, teachers often held under just as much scrutiny. Take Melissa Petro, who was removed from her grade school teaching position when her sex-worker past was revealed. The 30 year old had been a prostitute for a mere four months, at the age of 19—but the job's strict moral standards and status as a role model forced her to resign.

These strict ideals hold true even for small infractions. Ashley Payne, a Georgia high school teacher, was fired over a Facebook photo of her holding a beer. Though the activity was legal (Payne was 24 at the time of the incident), the "immorality" condition in her contract allowed her school to make a judgment call—and axe her.

For the most part, morality clauses are not something most people need to worry about—teachers and religious leaders are already hyper aware of their need for political correctness, and celebrities have staff to shape their reputations for them.

But if you're not sure where your employer lies on the morality spectrum, read your contract. And to stay on the straight and narrow in general, ask yourself: WWCSD? (What would Charlie Sheen do?) Then do the opposite. You'll be just fine. 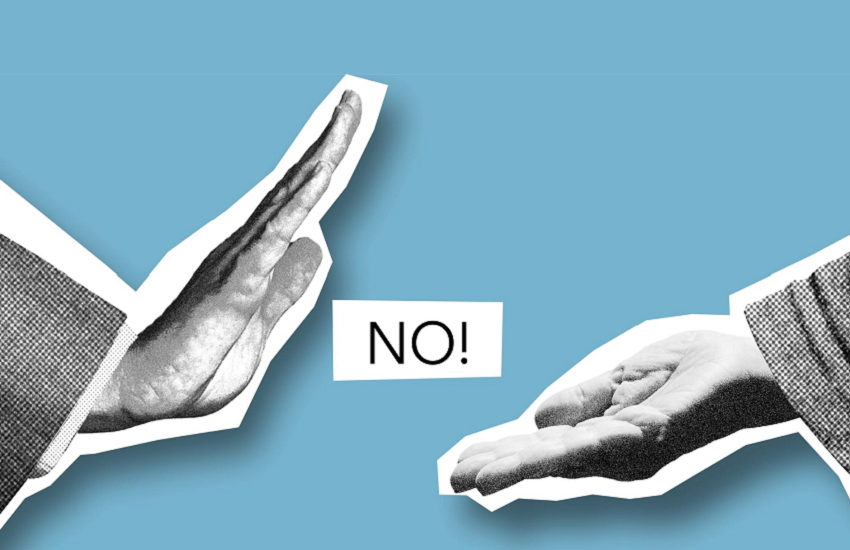