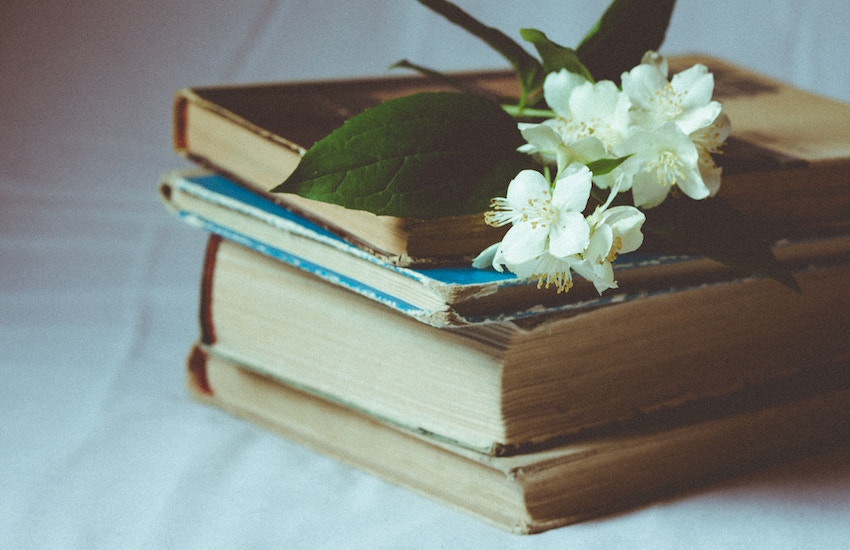 In the summer of 2017, Toni Morrison, the great American writer and writing teacher who died this week at the age of 88, wrote an essay in The New Yorker about one of her first jobs. The job was cleaning the "beautiful" house of a wealthy woman who Morrison only refers to as "She" in the essay. It was a job Morrison took pleasure in, if only because it was a paying job that allowed her to buy ice cream, movie tickets, and second-hand dresses. The job also gave her a considerable amount of pride, if only because she gave half her pay to her mother and father to use for "real things" such as insurance policy payments.

But after some time, Morrison came to dislike the job, resent it, and wanted to quit, especially after "She" had asked Morrison to perform more difficult duties than scrubbing floors and washing clothes like carrying bookcases up a flight of stairs and moving a piano across a room, a move which injured the young Morrison.

And so, one day, Morrison complained to her father about the job, wanting some sympathy. But she didn't get any. Instead, her father gave her some advice. And though the following isn't exactly what her father advised his young daughter—who five decades later would become the first African American woman to win the Nobel Prize in literature—this is what the young Nobel-laureate-to-be had heard:

1. Whatever the work is, do it well—not for the boss but for yourself.

3. Your real life is with us, your family.

4. You are not the work you do; you are the person you are.

Back in the summer of 2017 when I read these four points and the two sentences that followed (the two sentences that end the essay), I was so struck by Morrison's words that I immediately printed out the essay (sorry, tree), cut out the ending, and taped it to the wall next to my desk. On Tuesday, when I found out about Morrison's death, I immediately thought of this essay, and my eyes went to the faded piece of paper, still stuck to the wall.

I then re-read the ending of the essay, the entire essay, and thought more about Morrison's four points. I thought about how these points are such excellent reminders that we need to take pride in our work not for anyone but for ourselves, that we should aim to please no one but ourselves. That we're much more than our jobs. That we shouldn't let ourselves be defined by our work. That we're more complex and interesting than what we do in order to earn our daily bread. That we have full lives outside of the office filled with friends, family, desires, interests, dreams.

And then I thought how all of this is so important (and so hard) to remember today—in an age where so many of us must always be connected, always be available, where we tend to equate our earnings to our self-worth, where we tend to define ourselves by the companies that sign our paychecks and not by the company we keep long after we leave our corner offices and cubicles.

Thinking further, it struck me that all of these points come from someone who might just go down in history as the most successful and influential American novelist of her time, or of any time, and here she is still saying that it's important not to let our work define us.

In other words, no matter how unsuccessful—or successful—we might appear to be in and to the so-called "world," the true measure of our humanity should not solely be our work; there's so much more to all of us. 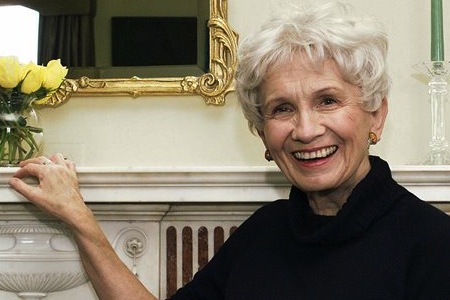