4 Words Destroying Your Career—and What to Say Instead 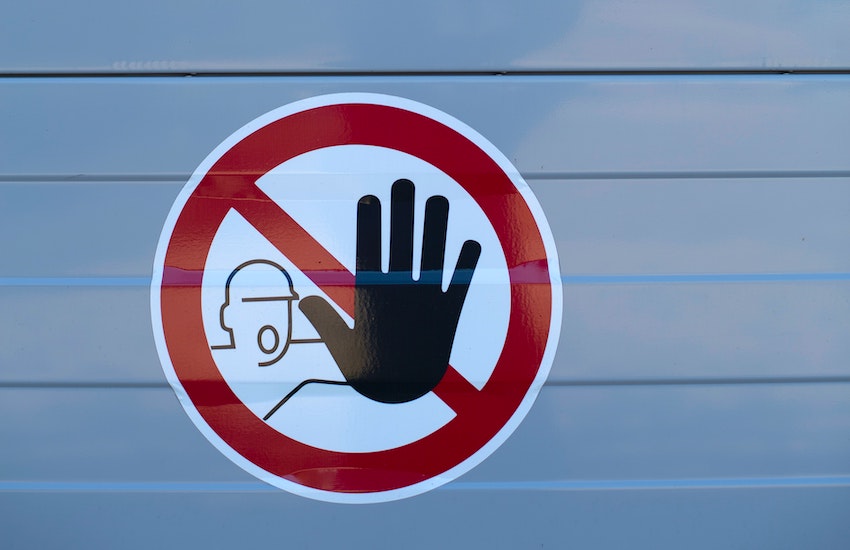 Regardless of how a job description is crafted and the reality of what a position entails, chances are at some point you’ll be asked to do something outside your typical scope of work. When you are, standing up for yourself and saying “That’s not my job” might prevent you from unwanted extra work, but it could also have severe consequences.

At the very least, you might be branded as difficult, not team-oriented, and complacent. Worse, the unwillingness to go the extra mile might be noted during an annual review and negatively impact your chances for promotion or a raise. In some cases, the phrase could lead to termination.

Rather than appearing unhelpful or abrasive, there are a few alternate means of diplomatically avoiding undesirable, additional projects. So, instead of saying those four words, try one of these phrases.

1. “I’d like to help, but I don’t have the availability right now.”

More likely than not, you probably already have several irons in the fire. Explaining that you’re already over-committed and can’t fully contribute to another time-consuming project is the most direct way of handling this type of request. However, if you don’t get your other projects and assignments done on time, you might be called out on your lack of productivity.

2. “I don’t usually handle X and am not up to speed. Perhaps [name another person with that or related expertise] would be better suited.”

If the project is something you aren’t familiar with, don’t be afraid to explain that limitation. But it’s best to offer a solution. Keep in mind that although the alternate individual might not appreciate being volunteered, if there is someone better suited than yourself, it’s reasonable to suggest that person instead.

3. “I have a looming deadline but can assist you [suggest a date or time frame].”

In this instance, you have essentially agreed to help, but only once your own work is completed and at your convenience. If your time frame doesn’t suit the additional workload, then you’ll probably be thanked for your willingness to participate but excused from contributing.

As a general rule, it’s in your best interest to avoid declaring, “That’s not my job.” In the current economic environment, competition for jobs is tough. The last thing you want to do is appear uncooperative or averse to hard work, particularly given that there are plenty of enthusiastic job applicants ready to step in and put in the extra effort.

If you’re continually asked to take on additional responsibilities, that may be a signal it’s time to have a conversation with your supervisor about what’s realistic and how you can be compensated accordingly. If you are the most reliable and competent person on the team, you might become the fallback whenever extra assistance is needed. This might not be recognized or acknowledged, so point out how you’ve exceeded expectations to ensure you aren’t overextended moving forward.

Kelly Virginia Phelan, Ph.D., is a career coach and professional development specialist. You can connect with her via her site, Winning Six Second Resumes.

How to Cope When You’re Feeling Overwhelmed at Work