Should We All be Working Shorter Hours? 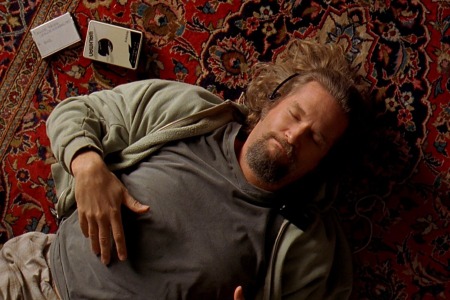 What would it take for you to accept reduced work hours?

Think of all the extra things you could do: more time for leisure. For family. For vacations. For leading healthier, less stressed, more balanced lives.

Assuming that the pay was the same, and that someone else would be picking up the slack, I suspect that a lot of us wouldn't have any objections to spending less time at work. But there's the rub: there's no way you can do all of that—the offer of fewer hours in the office is a tradeoff, not a fantasy.

That's where things usually start to fall apart when discussing the "fewer hours" issue: for all the fantasies engendered by the idea—full employment through job share schemes, time to learn foreign languages, the ability to sleep properly (which is important)—the reality of everyday life tends to bring us back down to Earth with a bump. Only working 80%? Of course your salary is going to fall—along with your standard of living (at least as a consumer), your ability to make your rent/mortgage payment, and so on.

But what if other factors came into play too—like the health of the planet.

In a recent piece for the Guardian, research economist Warwick Smith dives into the co-related issues of sustainability and economic growth, and reaches the conclusion that the latter is finite, due to the limitations of our planet. Heavy stuff for a careers blog, I know, but here's the (more immediately) relevant part: among his suggestions for learning to live within the planet's means, Smith proposes—you guessed it—working fewer hours. As he puts it:

"How about a three day work week with a four day weekend? It can be done. Productivity improvements can be directed into allowing people to work less for the same pay instead of into corporate profits and expansion. It’s not written in stone that you always have to work as hard as you can for as long as you can so that some senior executive can get his million dollar bonus. Instead, work for or set up a not-for-profit cooperative where the workers own the business and can spread the benefits any way they see fit. It’s true that if we work less and buy less the economy may shrink but we’ll all be happier and healthier. Here’s something you won’t hear from many politicians or economists: the economy should serve us, not the other way around."

So how about it? Is that enough of a rationale for you? Could it ever work in practice? Let us know in the comments, or on Twitter.

The Guardian: Do we dare to question economic growth? 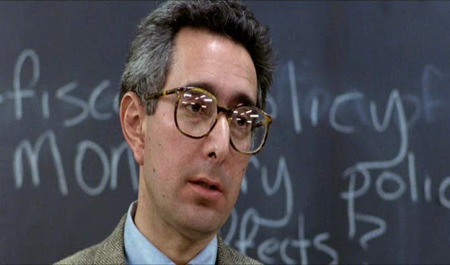 Big Presentation? 7 Tips To Help You Take Risks and Wow Your Audience

Why Are Wall Street Women So Unsatisfied?

Do Ivy League Grads Have More Fun on Wall Street? 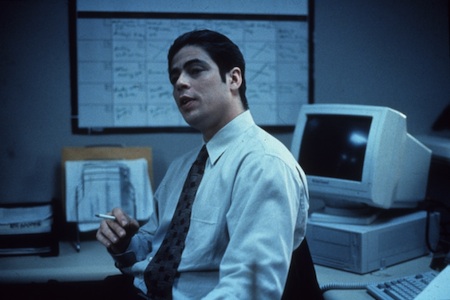