Office Betting Survey, 2013: The Results Are In

Are you keeping your office betting pool on the DL?

You're not the only one.

Our 2013 Office Betting Survey results are in, and while there's some confusion about whose company policies' actually allow betting, it seems that the vast majority of workplaces have a pool going regardless.

70% of participants report having participated in office betting of some kind, most commonly March Madness, at 69%. The Super Bowl was another favorite, with 60% of survey takers placing bets on the big game, and the regular NFL season coming in third at 37%.

So why do we do it? (Especially when almost half of survey takers aren't sure if their company has a policy about betting at work).

Most people (81%) reported that it's just about having a little fun. As far as money, survey takers are just as interested in the coworker bonding benefits (47%) of being a part of a pool as they are actually winning it (48%).

On a related note, 55% reported that betting at work has a positive effect on their offices--which means something bigger than money-winning is going on here, with only 33% of survey takers having actually won their pools.

Curious what most people chip in? Wondering if you're wasting more time making your picks than most?

Check out the full survey here! 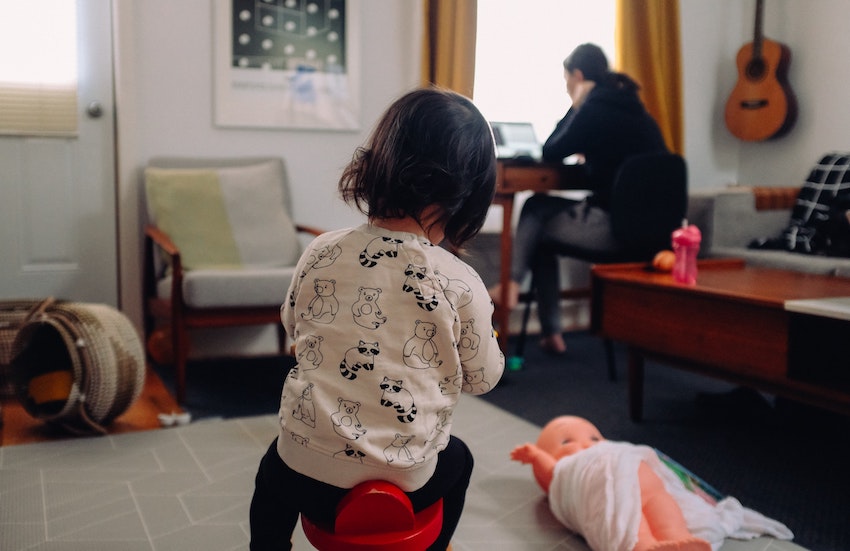