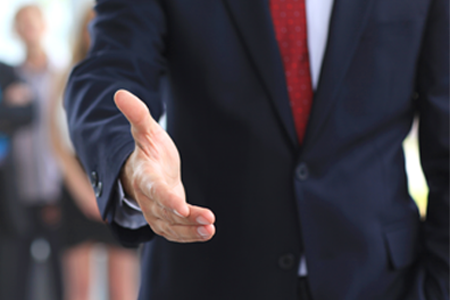 Color me shocked: a recent study has found that many consultants who claim to be working 80+ hours per week may be faking at least some of them.

According to a NY Times piece on the research, employees at "one elite consulting firm" with a "strong culture around long hours and responding to clients promptly" split into three distinct camps when it came to meeting the expectations of their role (at least pertaining to expected hours): those who do what is expected; those who openly push back; and those who, well, kinda just don't draw attention to the fact that they're sneaking out early or attending conference calls from the golf course or the ski slopes.

The most interesting part about the data is how each of those groups fared come performance review time. As might be expected, the sleep-deprived go-getters "tended to be the top performers."  However, those who requested lighter workloads—particularly males requesting paternity leave—were less likely to get a positive performance review than those who just worked around the systems in place and gave the appearance of putting in as many hours as the top performers.

The Times piece notes that this disparity "suggests that in normal times, heavy workloads may be more about signaling devotion to a firm than really being more productive. The person working 80 hours isn’t necessarily serving clients any better than the person working 50."

In other words: the difference between 50 and 80 in many cases comes down to face time—the existence of which won't come as a surprise to anyone who's sat scanning Gawker waiting for their boss to leave so they can slip out 5 minutes later. Regardless, it's yet another nail in the coffin for the idea that there's a direct link between productivity and longer hours—a concept that I covered recently here.

Perhaps the true revelation in this study, then, is how these slackers are getting away with it. I've rounded up the tactics cited in the piece that the nefarious super-slackers are using, so that you can use them too.

Apparently, a favored tactic of the slacker consultant is to "[make] an effort to line up clients who [are] local, reducing the need for travel."

That sounds less like slacking to me than just basic common sense—not to mention environmentally responsible behavior—that should be getting factored in to the firm's assignment policies anyway. But each to their own, I guess.

One dastardly "male junior manager" described "working to have repeat consulting engagements with a company near enough to his home that he could take care of it with day trips."

So he worked to keep his client happy and ensure repeat business for the firm? What an evil genius.

Get your work done

The same junior manager cited above apparently has a second trump card in his deck: "I know what clients are expecting. So I deliver above that."

Frankly, I can't believe this slacker still has a job.

Tell 'em what they need to know

In slightly murkier ethical waters, some of the consultants studied took an "out of sight, out of mind" approach. As the Times piece put it: "When they skipped work to spend time with their children or spouse, they didn't call attention to it."

While I'm not going to get into the business of defending employees who sneak off on their employer's time, there's some important context here, too: the research found that both men and women with young children who requested lighter workloads at the firm were "punished come review time." Those who didn't make formal requests but chose to work around the system, on the other hand, "didn't suffer."

Under those circumstances, and assuming you could deliver the same amount and quality of work, which approach would you choose?

Apparently the key to managing your work-life balance in the consulting industry—or at least at this one elite firm—is to try to work locally, deliver above your client's expectations, and focus on your productivity rather than on making sure that everyone else notices how many hours you're putting in. Which, if I'm being honest, I'm incredibly disappointed about.

I wanted to report that consultants had been caught outsourcing their slide decks to Bangalore while they spent the day at the spa. Or that there was just some straight-up inflation going on: consultants upping their billables by just claiming double the hours. But instead, the picture that emerges is that some consultants have more success with the juggle than others do, which doesn't seem like much of a revelation at all.

In fact, the whole concept of "faking" hours seems to be the fakest part of this story: what we seem to be talking about is a victory over the "fake" face time hours consultants put in to meet the expectations of an organization that builds its reward system around utilization rather than productivity. Assuming that clients aren't being bilked—you'd hope that they're not paying by the hour—it's hard to see what the problem is here.

What's your take? Let us know in the comments, or find me on Twitter.

HBR: Why some men pretend to work 80 hour weeks

NY Times: How some men fake an 80-hour workweek, and why it matters

Employee Reviews: What Are They Good For? 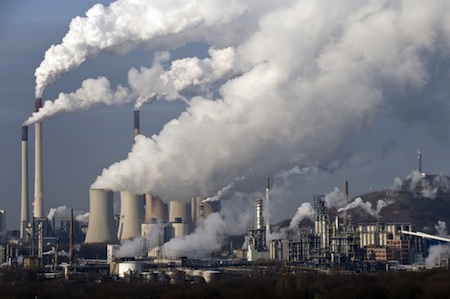 5 Banks That Care About Climate Change 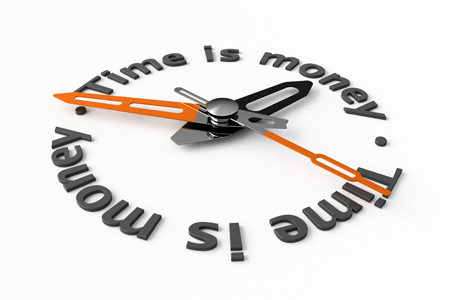 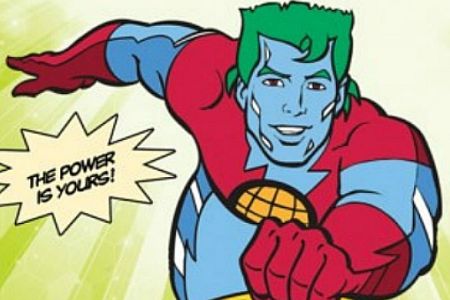 Save the Planet by Working from Home?
Filed Under: Consulting|Education|MBA|Salary & Benefits|Workplace Issues Tags: work life balance