Is Life at a Top Consulting Firm as Glamorous as It Seems? 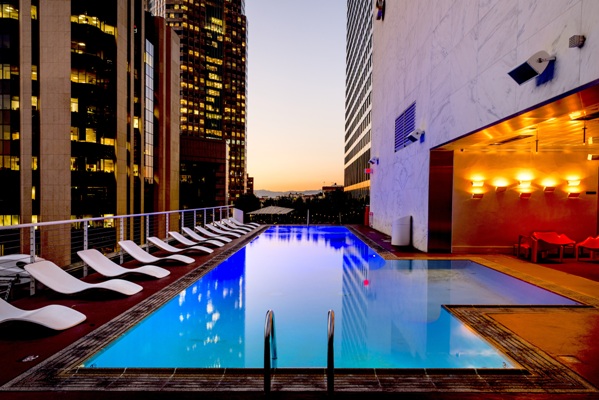 St. Regis Hotels. Cross country business class flights. Lavish dinners. Advising on strategy for Fortune 500 companies. It all sounds glamorous! And anytime someone asks me what life was like at BCG, they’ve often got an image that’s driven by a few of the aforementioned items already firmly cemented in their head.

So the question everyone asks is: is life at McKinsey, BCG and Bain really as glamorous as it sounds? The quick summary is that, as glamorous as some parts of the job might be, it’s an incredibly demanding job. Yes, it can be hugely rewarding at times and it can be glamorous, but I’d argue that the rewarding part is never, or rarely, due to the glamorous parts.

Like a true consultant, let’s break it down and look at where the glamour comes, where the mitigating demands come in, and ultimately why the job is so rewarding.

When I think back on my time at BCG, the parts that felt glamorous were:

I stayed in a lot of nice hotels, in particular Starwood ones which my teams tended to favor. Occasionally, I stayed in Four Seasons too, which were really nice (that was the first time I saw a TV embedded into a bathroom mirror!). While I didn’t like being in a hotel four days a week, a lot of these hotels are really nice, with great amenities and great service and you can feel pampered.

When I was at BCG, there was a rule that for three-hour-plus flights, you could fly business class. Flying business class, especially when sometimes buying last minute tickets that were upward of $2.5K, to say, fly from SF to NYC, certainly felt glamorous.

As a consultant, the support you get from the rest of the organization is incredible. The fact that I could send slides to a design team to get beautified, email the travel help desk to have them book my flights and hotels, and ask the research team to pull numbers on market research and public archives for me all made me feel important and certainly seemed glamorous.

There are lots of nice perks. I remember some weekend retreats held at fancy resorts, great dinners at the end of client cases (or after a big interim meeting). My favorite was the policy that if you chose not to fly to your home city for the weekend, you could re-allocate your flight savings and spend them. Given the first class travel I mentioned above, that made for some glamorous weekends!

All that said, the impact of the glamorous stuff wears off quickly. You’ll quickly learn that a lot of nice material items and business travel experiences won’t stand up against quality time with family, friends and hobbies. As a result, almost every one of those incredible perks above has an associated downside:

It might be a nice hotel with a TV embedded in the bathroom mirror, but regardless, it means you’re away from family, friends and home. And trust me, friends beat out CNN’s Wolf Blitzer jabbering in your face while you’re trying to shave.

It might be business class, but again, it means you’re typically going away from family, friends and home. And given that companies like McKinsey and BCG staff consultants on the client side four days a week, it happens quite often.

OK, let’s be real. I don’t think there is a downside to this one. The support teams, from design to travel to general admin, are awesome. I miss all of them daily!

It sounds odd, but over time, you’ll likely grow accustomed to all the hotels, nice travel, dining, perks etc. And since time will be the number one thing you are short of, you’ll likely begin to feel that even though those things are nice, you’d rather be at home with friends, family, etc. than at a fancy work retreat.

So, what’s left? The work itself and your co-workers. Like I said, these aren’t the topics everyone thinks of as glamorous from the outside, but I can guarantee you this will be the most rewarding part of the experience hands down.

Again, I wouldn’t call this glamorous, unless maybe you once had John Legend as a BCG teammate, but this can also be super rewarding. Firms like McKinsey, BCG and Bain are full of awesome, incredibly talented people, who are doing and will go on to do great things. It’s fun to work alongside folks like that and it can be a once in a lifetime opportunity to be in an environment where the density of that talent is so deep.

What’s the final verdict? I would call a career at McKinsey, BCG or Bain incredibly rewarding, with maybe a sprinkling of glamour. But at the end of the day, what you really end up valuing is the challenging work, the ability to make an impact and the great co-workers you get along side you. 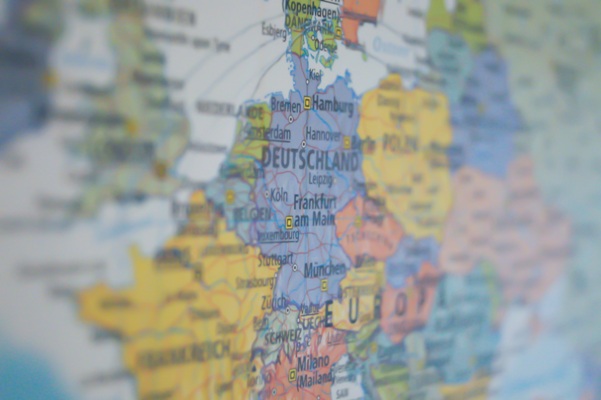 The Best Consulting Firms in Europe, 2018

The Best Consulting Firms in Asia-Pacific, 2018