How to Make Meetings More Efficient and Less Annoying 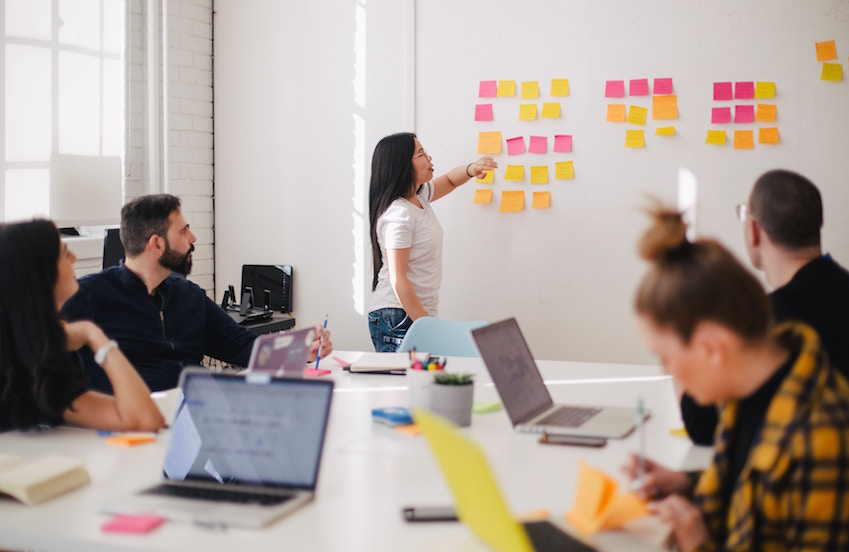 In-person work meetings can be incredibly inefficient if they're not run effectively. To ensure that you're getting the most out of your face-to-face meetings and not wasting people's valuable work time, follow these five tips.

1. Make sure you know who the meeting leader is before you meet.

2. Arrive with a clear agenda and clear set of goals, preferably in writing/typing.

Meetings aren't parties. No one's going to feel left out if their presence isn't absolutely required. In fact, if you invite people whose input isn't required, you'll likely annoy those people and they'll be less apt to come to future meetings—when their input is required. So be mindful when you invite colleagues to meetings. Ask yourself, "Whose input is 100 percent necessary? Whose isn't?" When in doubt, it's polite to ask colleagues if they'd like to attend—if they think it's important to give their input. Doing so will ensure that everyone's time is being used wisely—in and out of the meeting.

4. Keep the chitchat to a minimum.

It's certainly okay—if you're early to the meeting—to talk about what you did over the weekend, what Netflix series you've been watching, and what you've been working on lately. But when it's time to begin the meeting, try to keep the banter to a minimum. It's probable that there are many people in the meeting with a ton of work to do and not much time in which to do it, so be mindful that you're not wasting others' time. Stay focused on the goals at hand, and be aware when you might be getting too far out of bounds. That said, you don't want to hold robotic meetings—it's definitely okay to bring your humanity and humor to meetings—but make sure you're not "holding others hostage" with your constant off-base chitchat.

Do you know who's frightfully busy these days? Everyone! Indeed, just about every professional is "slammed" each day, so be mindful of others' time and start on time and end on time. It's probable that everyone attending the meeting has carved out time in their day for the length of the agreed-upon meeting time—and not a minute more. So don't be the one who requires that the meeting start 15 minutes late, and don't bring something up with one minute left in the meeting that requires a long chat. You can always follow-up later in another meeting or email.

And if you're going to be late and you're the leader, make sure to tell everyone you're running late, ask everyone if it's okay that you're late (asking them if it might be better to reschedule), and make sure if you do end up meeting to still end at the agreed-upon end time. Don't go longer just because you were late. Also, aim to make your meetings as short as possible—err on the side of short, not long. You'll be surprised by how much you can accomplish in a short amount of time—when you stay focused. 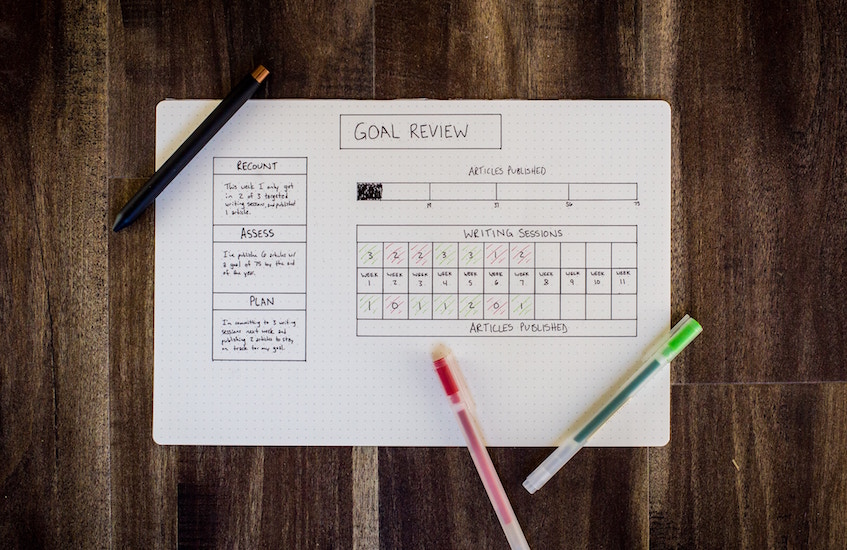 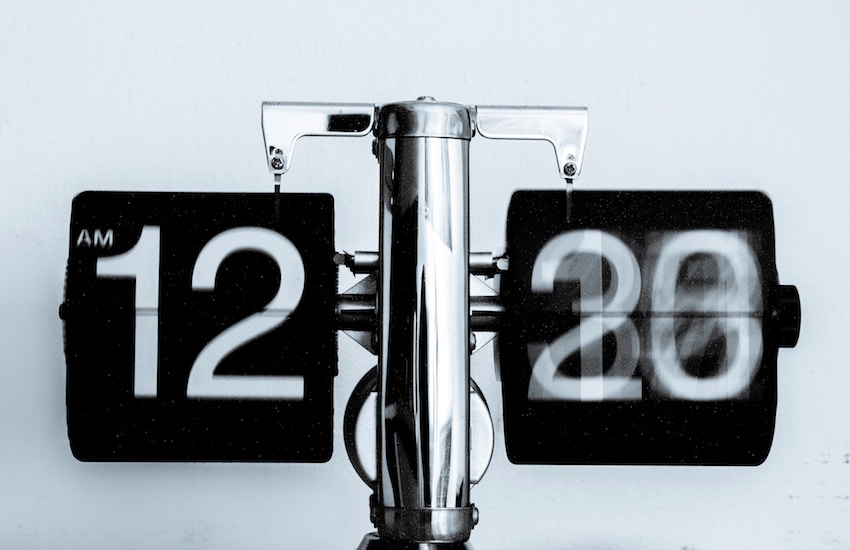 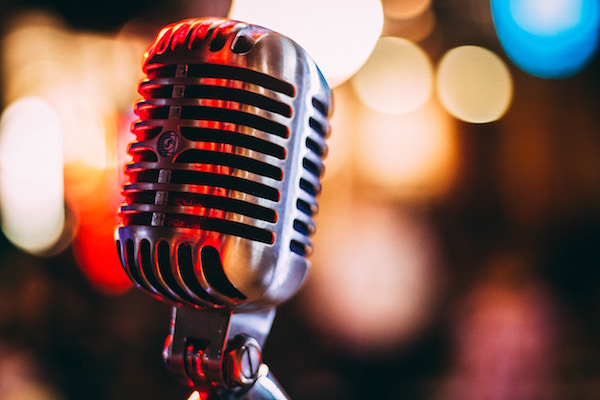 5 Rules for Speaking Up in Meetings 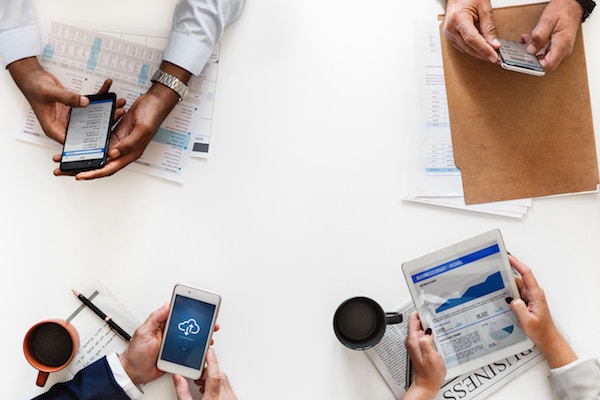 5 Ways You're Killing Your Credibility in Meetings 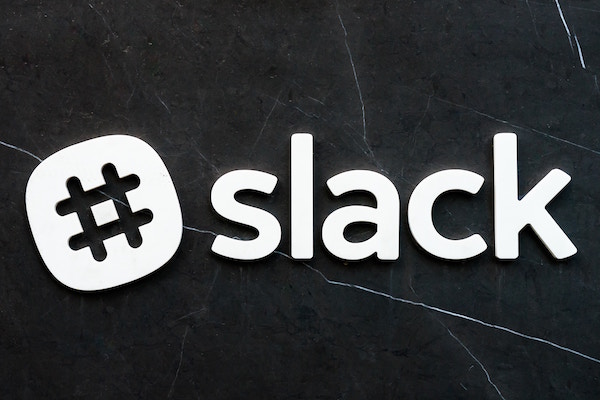