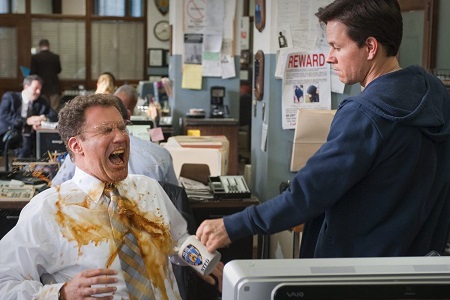 We spend much of our adult lives in the workplace, interacting with individuals we may never have chosen to interact with otherwise on a daily basis. It is inevitable that, at some point, there is going to be a clash of egos in the workplace. This is acceptable. However, when co-workers handle conflict poorly, it may have a detrimental impact on their jobs. Here are some tips on how to keep the peace in the office.

1. Communication – More often than not, the root of most conflicts is miscommunication, especially in the digital age when people often read texts and emails in ways that were not intended. When it comes to emails, the sender should reread their communication to make sure it cannot be misinterpreted. The receiver should also read the email with a similar mindset, making sure they are not inferring anything. When uncertainty creeps in, both parties should communicate face-to-face and act professionally when asking about the intentions behind a message. You may find that this simple discussion often diffuses a situation from getting out of hand.

2. Take Your Ego Out of the Equation – You are sitting with a colleague, asking them to edit a document when they say, “I don’t like this sentence; it’s confusing. Here’s what I would do to fix…” For some reason, you didn’t hear past confusing. You stopped listening, because all you heard was, “I don’t like you; your writing is confusing.” Too often, we confuse criticism of our work with criticism of ourselves, when that is not the intention. We are at work, and it is our job to make sure our work is perfect, or as perfect as it can be, for the benefit of the company. It is the job of our colleagues and supervisors to make sure the work benefits the entire brand. It is also our job to view criticism as an opportunity to better ourselves and, as a result, the company as a whole. When you can remove ego from constructive criticism, you remove the potential for conflict.

3. Don’t Listen to the Gossip – There is a saying an old manager told me: “Believe half of what you see and none of what you hear.” If someone didn’t directly attack your work ethic or character to your face, don’t immediately believe it when a third-party source informs you of someone’s “problem with you.” Gossip can stem from a variety of reasons and quickly warp the truth. Work can get political, and if the third party views someone as a rival, they can twist the words of another to create a negative perception of that person. Some people just get bored and create drama where there shouldn’t be. Others misinterpret people’s comments and haven’t read my blog, so they missed my point on communication. Then they spread the misinterpretation to another, thus creating an unnecessary crisis in the workplace. You have two options here – you can just ignore it until you hear it directly from the source, or you can confront that person to discuss their thoughts. To avoid conflict, the best option is to ignore it until you hear it from the source. Why? Because, even if you confront the person and settle any differences you may have, it is possible you just created a new conflict involving the third party, thus creating unnecessary drama at work.

4. Don’t Be Passive Aggressive – I remember sending a quick, one-sentence email to a co-worker, who responded that she was proud of me for keeping my email short. She then joked with me when she saw me in the halls and said, “Whaddup Wordy!” As a former journalist, I have been known to overwrite in my emails and texts. I took Who, What, When, Where, Why, and How very seriously, and I thought she found it funny, so I just laughed and never paid it any mind. It turned out that my co-worker absolutely hated my style of communication, because time was very valuable to her and reading my emails annoyed her. Because she never expressed this to me, I kept writing in the style that felt natural to me. Eventually, her annoyance boiled over and the jokes became insults to the point where I felt insulted, and our work relationship soured as a result. When I finally understood the root of the problem, I addressed it and began writing shorter emails just in case anyone else was annoyed with my writing style. If we had spoken honestly with one another from the beginning, the conflict could have been avoided.

5. Apologize… and Mean It – We all make mistakes. I can recall a time at a previous job when my response to an email wasn’t meant to offend the receiver, but it did. When we communicated about it, I realized my defense of social media as the best tool to communicate our company’s event schedule to the public discounted her own research. She had found that our website, as poorly maintained as it had been, still received a large following to its homepage. Realizing that I was wrong and had offended my co-worker in the process, I immediately apologized. I remember my words, because I had immediately felt horrible about offending her – “I’m so sorry. You’re one of the nicest people here, and I respect your work so much. I didn’t mean to offend you.” When you apologize and show that you mean it, you’re more than likely to stop a conflict before it devolves into something more.

6. Take Advantage of the Resolution – Sometimes conflicts offer an opportunity for two co-workers to understand each other better and develop a better working relationship. Take advantage of those opportunities, because there are many benefits to doing so. First, you may develop a new connection you can reach out to for advice or networking help, as you look to further your career.  Second, by developing strong bonds at work with co-workers, you create opportunities to get work done faster. Co-workers with mutual respect work harder for one another than co-workers who don’t really cross paths or don’t like each other. And finally, by eliminating one source of potential conflict, you create a much more positive work environment. 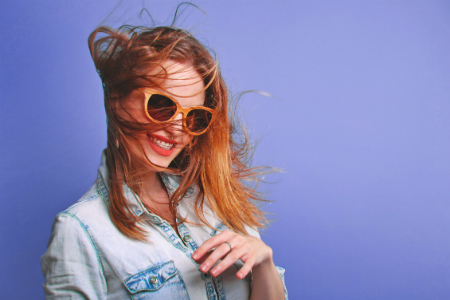 How to Be Happy at Work, According to Science 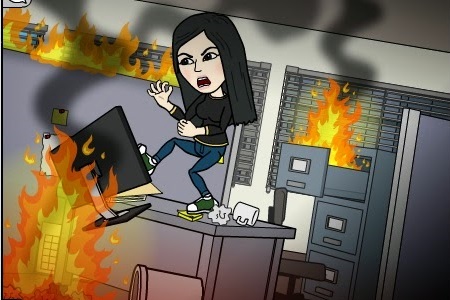