Career Capital: How Can Employees Get Ahead?

Just in time for International Women's day, Accenture has released the results of a study into factors affecting success in the workplace. Grouping their findings under the heading of "Career Capital", the report lays out what factors some 4,100 professionals in 32 countries identified as being most important to their careers, and made some interesting predictions about the future of the workplace—with some of the most interesting findings related to the ability of women to ascend the corporate ladder in the coming years.

For those of us who are concerned with the overall state of the employment market and the workplace, some of the most important takeaways from the research are about where today's professionals believe we could be headed in the coming years. Here are just a few of those findings:

Flexibility and multi-tasking on the rise?

Almost half of the respondents (49%) believe that multi-tasking will be one of the more common workplace changes by 2020, while 46% of respondents expect flexible working hours to have become more normal too.

Unsurprisingly, those same respondents also believe multi-tasking will be the most marketable skill by 2020, (57% of respondents selected it), followed by speaking more than one language (54%) and being a team player (54%). Whether such people actually exist, however, remains open to question.

One truly encouraging sign in the research is that professionals the world over fully expect the glass ceiling to have begun shattering by the end of the decade: fully 70% of respondents (both male and female) predicted that the number of women CEOs will increase by 2020, while 71% think women will also have greater representation on corporate boards.

Less surprising, but equally illuminating, are some of the findings related to the state of the labor market today. For example: 51% of respondents agreed with a statement that they have more education than necessary to do their job, with almost three-quarters (72%) indicating that "experience is more important than education in their current job." In an era where more job seekers are college graduates than ever before, and where promotion opportunities have been depressed by the sluggish economy, that doesn't come as a huge surprise.

Equally, the revelation that 52% of respondents are unhappy with their jobs is not much of a shock—or that being underpaid (37%) is the top reason for the unhappiness.

What is interesting, however, is that, of the 57% who asked for pay raises, 77% received them, with 15% getting more than they asked for. Perhaps that's the biggest takeaway of all: the key to getting appears to be in the asking. For more results from the survey, click here, and/or scroll down for an inforgraphic. 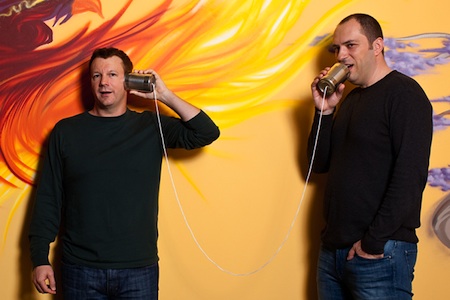 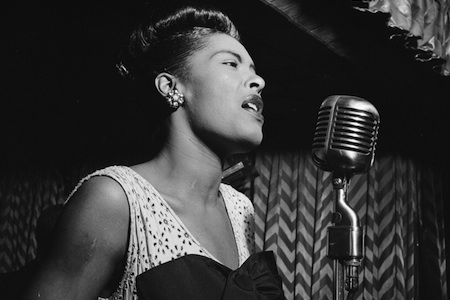 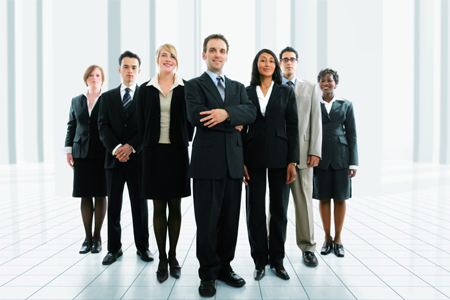 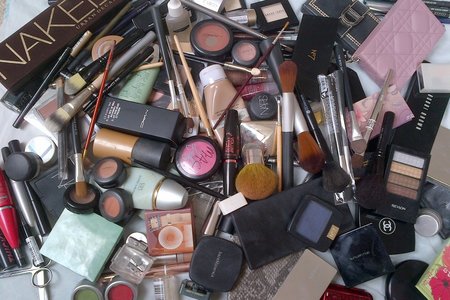