Are Millennials Arrogant and Disrespectful?

I typically loathe generalizations. And so, I try very hard to avoid using reductive phrases and terms like baby boomers, Generation X, and millennials. And yet, I find myself compelled to listen when others use them, especially when people make disparaging statements while using them. I guess I can't seem to turn away from any invective, specific or general.

Which brings me to the latest New York Times Corner Office column. The subject of the column is Deryl McKissack, the CEO of McKissack & McKissack, an historically important architecture, engineering, and construction firm, which has offices in Baltimore, Chicago, Dallas, Los Angeles, Miami, and Washington, D.C. Here's McKissack, who grew up in Nashville, on how she got involved in the family business.

My great-great grandfather was a slave, and he was a builder as a slave, and passed the trade of building down to my great-grandfather, who passed it to my grandfather. My grandfather and his brother started our family business in Tennessee in 1905, making us the oldest African-American architectural firm in the country. They designed and built a lot of historically black colleges and universities, and then they passed the business to my father.

I started working for my father when I was around 6. By the time my twin sister and I were about 13, he was using our architectural drawings, and we were getting paid for the work—25 cents an hour.

It wasn't all roses for McKissack as a young girl in the family business. Her father didn't exactly groom her to take over the firm. In fact, he wanted her groom to take over.

My mom was very influential because she always said: “Whatever you want to do, you can do. And being a female, you can do it even better.” My father was wonderful, and he helped me succeed in this industry by teaching me male perspectives and approaches to situations. He bought trains, planes and cars for me instead of dolls.

But he could also be a chauvinist, and would sometimes say to his three daughters, “You all should go to school and marry someone to come run our business.”

McKissack, now 55, has been running the family business for 25 years, and so she's hired, fired, and managed her fair share of employees. With that in mind, here's her answer to the question, What career and life advice do you give to new college grads?

I think about this a lot, particularly with millennials. They are extremely smart, because they have access to a whole lot more information than we did when we were that age. But with that comes a little bit of arrogance, and over time, the idea of respect has been watered down.

I’ve had a millennial on my staff just walk into my conference room while I’m sitting there with a board member and say, “Deryl, I meant to tell you this …”

It’s because they’ve never been taught that there are boundaries. My mom always taught me about boundaries. But millennials don’t really have that. The respect part is not there.

If they could capture all of that great knowledge that they have and layer on top of it some respect for people who might have a bit more wisdom, I think that would be a good idea. Or how about just listening to your boss and respecting your boss?

Deep breath. Another one. Okay. Now, if you identify as a so-called millennial, there's a very good possibility that your immediate reaction to McKissack's answer is, "That's a gross generalization. That's not even true. That's also extremely lazy thinking." And I (part of the so-called slacking Generation X) would have to agree with you.

Setting aside the fact that McKissack's answer lazily tosses millions and millions of people into the same "disrespectful" and "arrogant" bucket (which of course isn't true; I, for example, know plenty of young people who are neither arrogant nor disrespectful), McKissack seems to be confusing disrespect and arrogance with something else.

If you take the example of the young worker who interrupted McKissack during a meeting, might it be possible that this worker was not being disrespectful but instead just showing his or her ignorance for the protocol at McKissack & McKissack? Maybe at previous companies where this worker worked, an open-door policy was the rule, and it was okay to interrupt a meeting, even one the CEO was having, if there were an important enough reason.

Today, companies are increasingly being run by younger and younger people (um, Snap), and so, young people might have experiences working for a variety of companies that have very progressive (or at least different) workplace cultures. At some companies, for example, the CEO sits in an open plan setting just like everyone else (alongside everyone else!), and it's acceptable, and even encouraged, to approach him or her with any question or concern you might have.

And even if you think that this is ridiculous, that this worker (and every other worker in America) should know that it's an unwritten rule that you never interrupt a meeting the CEO is having, it certainly doesn't sound to me like the worker in McKissack's example is being disrespectful. Ignorant, impulsive, overly ambitious, eager to please and impress … maybe. But disrespectful and arrogant … not so much.

In any case, here's what I think McKissack and other, older managers and executives need to acknowledge: That you can't assume that all young employees know all of your company's unwritten rules of etiquette, the ones you hold to be true and have held to be true for the past thirty, forty, or fifty years.

And, in turn, here's what I think younger workers (okay, millennials) need to acknowledge: That when you begin to work for anyone, of any age, that it's a good idea, very early on, to get a clear lay of the land, to learn what's acceptable and what's not, to watch your manager and your colleagues to understand how they interact or don't interact, to understand how, when, and where they communicate with each other, and if you aren't sure about anything, ask before you act.

Which certainly doesn't mean things need to stay the way they've always been at your company. You can and should, when appropriate, try to improve the way things are done. But I do hold firm to the belief that in order to break the rules, you first need to understand them very well. In other words, if you want to bring some new ideas to, say, the way coworkers communicate, first you need to understand how everyone is communicating now. Then you can feel free to take it—and break it—from there. 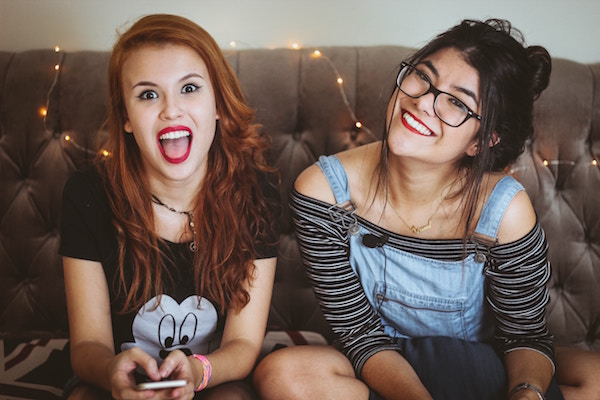 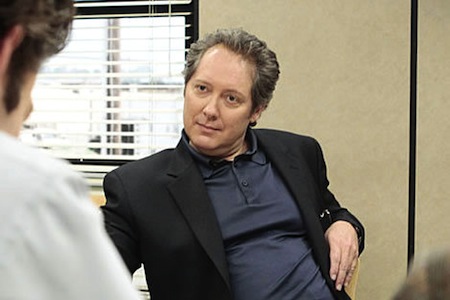 6 Tips for Working with a New Boss 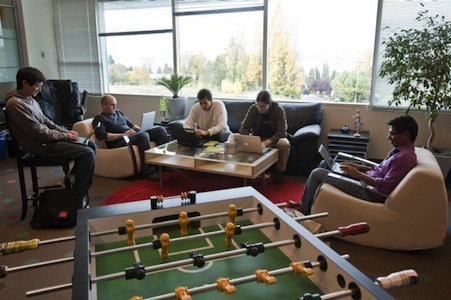