Are Employees With Autism Better Employees?

In the trailer for the new HBO series “Silicon Valley,” which premiers Sunday April 6th, one of the superstar programmers at the center of the show is mumbling his way through a description of his tech venture when he’s mistakenly called out as someone with Asperger’s. Although the scene plays for laughs, it perhaps underscores the very unfunny fact that today more than 3 million Americans suffer from some form of autism. And, according to a recent study pointed out by the Wall Street Journal, “Among young adults [with autism] between 21 and 25 years old, only half have ever held a paid job outside the home.”

That’s the bad news. The good news is that some companies are now realizing that autistic employees should not only be not discriminated against, but they should also be hired in large numbers, because, in some cases, they make for better employees than those without autism.

In Europe, a German software company called SAP “has been actively seeking people with autism for jobs, not because of charitable outreach but because it believes features of autism may make some individuals better at certain jobs than those without autism.” In fact, the company aims to have 1 percent or 650 of its jobs belong to autistic employees. And as far as which jobs are best suited for autistic employees, according to the head of SAP’s autism-hiring initiative who recently spoke to the Journal (and who has two autistic children of his own):

People with autism spectrum disorder—characterized by social deficits and repetitive behavior—tend to pay great attention to detail, which may make them well suited as software testers or debuggers … The business procurement process, such as getting invoices or managing the supply chain, is another area in which an individual with autism might shine.

SAP also has offers mentoring programs and training that specifically address some of the common difficulties that autistic employees face.

Difficulties with social interaction and inflexibility can sometimes pose significant problems for individuals with autism, and SAP has a mentoring system and in some cases has made changes to the work schedule to accommodate these new employees. The company also conducts a month of employee-adaptation training to increase employees' comfort level at working with the team as well as another month or more of job training.

Here in the U.S., mortgage lender Freddie Mac “has offered career-track internships [for autistic employees] since 2012, including in IT, finance, and research.” According to a spokesperson from Freddie Mac, “In IT, the company has found that interns [with autism] often perform well in testing and data-modeling jobs that require great attention to detail and focus as well as a way of seeing things that might not have been anticipated by the developers.”

The Israeli army has decided to continue enlisting autistic youths to take advantage of the extraordinary visual abilities some of them have to spot even the most imperceptible change in images. The young recruits are placed in Unit 9900: an elite, highly specialized corps of military intelligence. Its task is to study data and images transmitted by Israeli satellites orbiting the earth and provide detailed, sensitive information to field commanders to enable them to make the best decisions possible.

All this is very positive news. And hopefully other organizations, beyond SAP, Freddie Mac, and the IDF, will begin to see that hiring autistic individuals isn't just socially responsible but fiscally responsible as well. 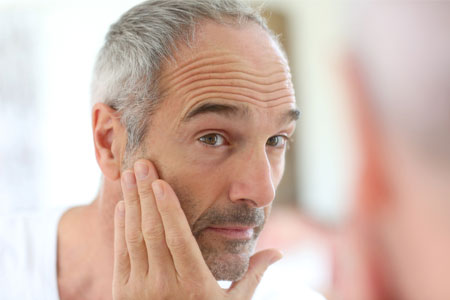 Would You Get Plastic Surgery to Aid Your Career? 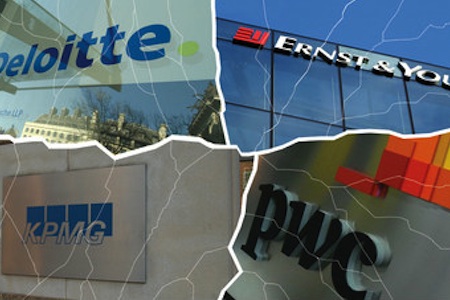 To Big 4 and Mid-Size Firm Accountants, Which is More Important: Prestige or Culture? 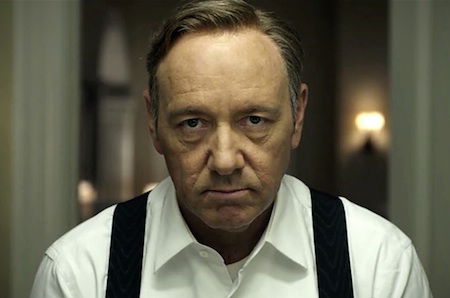 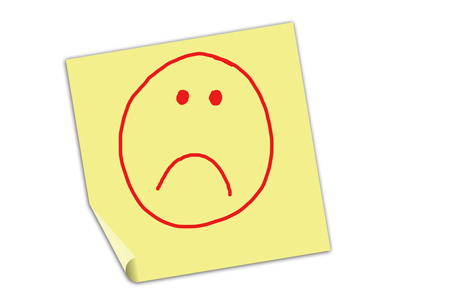