A Non-Profit Career ? Not a Bad Idea

Everyone has dreams of either saving the world or making lots of money; and many of those people believe that there is no way to accomplish one task without forsaking the other. This belief has led many people to shy away from a career at a non-profit…until now. In addition to President Barack Obama’s call to public service, the need for skilled job seekers in this sector has grown as individuals coping with a tough economy turn to nonprofits for unemployment assistance, workforce development, healthcare, housing, and food distribution. As a result, Black Enterprise noted that wage and salary jobs in this growing sector are projected to increase 14% over the next decade, according to the Bureau of Labor Statistics.

Black Enterprise Magazine, which interviewed Vault.com for their latest article on Nonprofit Careers, also adds that there are currently about 1.4 million nonprofit organizations registered with the Internal Revenue Service, mostly as 501( c ) (3) tax exempt “public charities,” under the following categories: charities, foundations, social welfare, or advocacy organizations; community-based organizations; professional and trade associations; and religious organizations. Nonprofits are out there, but are they worth pursuing?

While attending Baruch College, I had to take a mandatory internship class and while others in my field were taking internships at Sports Illustrated, I felt I could get more experience working at a nonprofit community newspaper. On my first day on the job, I was given a story about a pharmacy that had burned down and immediately relocated to a bigger location across the street. Within a month, I had my first front page story about the Bronx River cleanup. And before my internship was over, I was attending City Hall hearings on the controversial water filtration project that resulted in a renaissance for New York City parks.

I chose experience over name recognition. As Carolyn C. Wise, Vault’s senior education editor, noted in a recent Business Insider story on the perfect internship program, “The prestige of a program is the obvious resume gold star, but if you’re making copies and coffee all summer the name won’t matter.” The experience I gathered at the nonprofit helped me become an expert in various fields when I became an editor for another for-profit paper.

Later, when I decided to leave the paper, after eight years on the job, numerous raises, and a sale to a prestigious media empire, I took a position as an associate manager for public relations at a major nonprofit and ended up making more money with better health benefits, clearly debunking the myth that nonprofit means low pay. Vault’s career experts point out in the Black Enterprise piece that senior management and mid-level positions at nonprofits are competitive with salaries at major corporations.

With that settled – what kind of jobs are out there in the nonprofit sector? If you are a writer of any kind, there are a number of great opportunities available, especially when you consider how important grant writing is to obtain the funding necessary to keep nonprofits afloat. If you have management skills, nonprofits will need your decision-making abilities. For every field in the for-profit sector, there is a potential job in nonprofits.

The Black Enterprise piece is a very helpful resource. If you know a particular nonprofit company, check their website. Also, Vault has released its first Guide to Nonprofit Careers, offering a realistic look at what to expect from nonprofit jobs, the types of nonprofit jobs available and what companies are leading the pack, along with the usual cover letter, resume and interview tips many come to expect from Vault guides. There are plenty of resources at your fingertips. Let your preconceptions go. There is a new path to career success waiting for you. 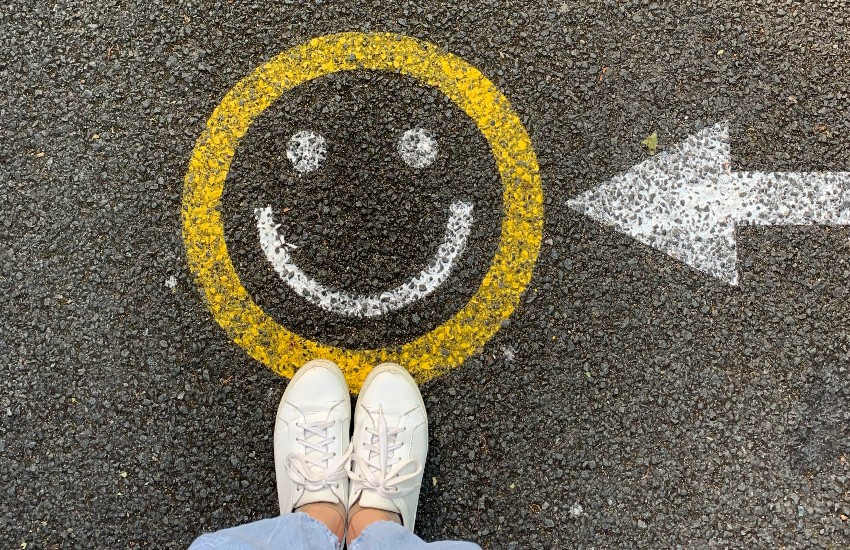