5 Behaviors That Will Help You Get Promoted 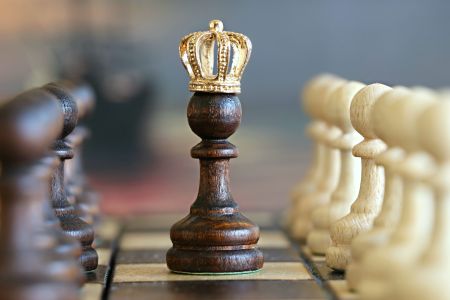 Everyone starts off at the bottom when they first begin working, but that doesn’t mean you’ll want to stay there forever. Right now, you might be just a low-level technician who repairs the office fax machine, but one day you’ll want to move up the corporate ladder and be the IT manager or even the CTO of your firm.

Of course, you’re not going to be handed a promotion on a silver platter for doing nothing. You’ve got to prove to your boss that you’re ready to take the next leap in your career. With that in mind, here are a few things to do if you want to set yourself up for a promotion.

1. Offer to take on more responsibility

Employees are promoted so that they can take on more important work within the company. What better way of showing that you’re ready for a promotion than to do just that. Asking for more work not only shows that you’ve mastered how to do the work you’re currently responsible for, but also signals to management that you’re interested in playing a bigger role in the company. Think of this as giving yourself the opportunity to show what you’re capable of. If you’re able to do a good job at a more senior-level task, then you’re really setting yourself up for a promotion.

2. Build a friendship with your boss

Building a strong relationship with your boss might not be easy, but it’s going to be the most important connection you’ll make if you want to further your career. Your boss is like your school teacher — he grades your every assignment and determines whether or not you’re ready for something new.

Take your boss out for lunch or try finding common interests that you share. Perhaps you both like sports or watch the same TV series. These are all ways to help bridge the gap between manager and subordinate, so that you can build a more personal relationship with him. Who knows, he might even end up being one of your best friends! The point is, your boss is ultimately going to have a huge say on whether or not you get a promotion. It doesn’t matter how well you do your job if your boss hates you. So, at the very least, stay away from his bad side.

3. Connect with everyone at the company

Being popular in school doesn’t get you better grades, but being popular in the workplace sure goes a long way towards helping you get promoted. Let’s say a senior position at your firm suddenly becomes vacant. Management calls a meeting to discuss who from within the company will be promoted to fill the role. If you’re gunning for that new spot, you better hope that you’ve forged healthy relationships with as many people as possible. Not only will your name have a higher chance of being mentioned, but when it does, other people in that meeting room will be able to recognize it and consider you as a strong candidate.

4.  Keep track of your achievements

A day may come when you want to ask your boss for a promotion. You’re going to want to make a convincing case that’s backed with facts and evidence. So to make things easier for yourself when that time comes, make sure to keep track of everything you’re bringing to the table – we’re talking project results, sales figures, customer satisfaction numbers, and quantifiable results.

5. Create your own opportunity

It’s typical for an employee to gradually evolve into a corporate zombie who simply does whatever his boss tells him to. However, if you want a promotion, you’re going to have to go beyond what is asked of you. Try to find areas or problems that are being overlooked by the company and come up with workable solutions that you can propose to your boss. If you’re able to create something worthwhile, then this achievement alone can be enough to accelerate your career.

Start putting your best self forward now and you’ll be surprised to find how easy it is to seize the moment when the opportunity for a promotion suddenly knocks at your door.

Peter Yang is the co-founder of an online resume writing service. He’s had experience as a career coach and career counselor, as well as working as a human resource manager for multiple Fortune 500 technology companies. 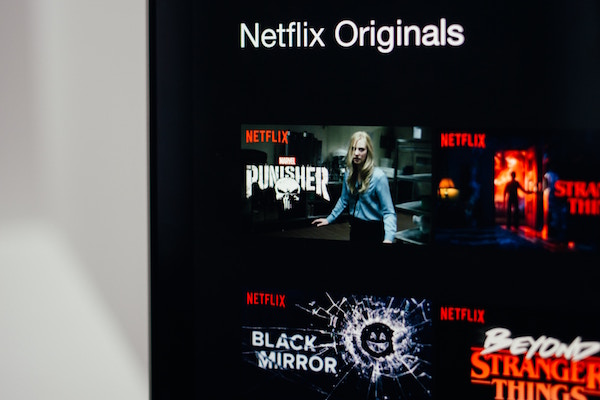 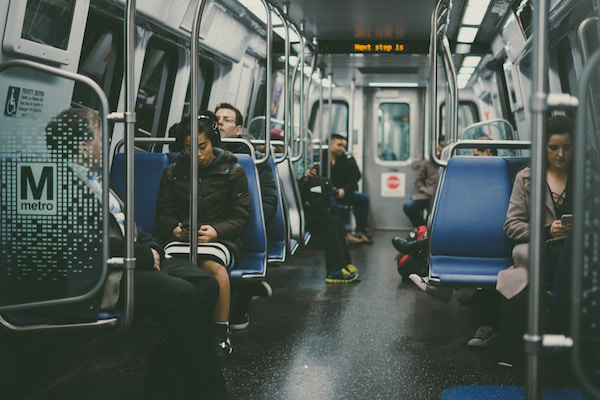 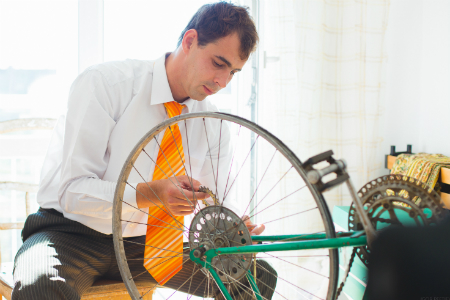