5 Tips for Powering Through Procrastination Guilt 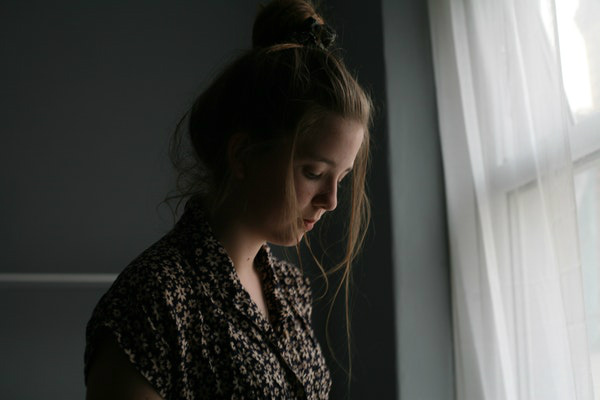 I need to clean my bathtub so badly. I could swear I just did it, but there it is, dirty again. And if the past is any indication, I’ll probably avoid it until I just can’t take the pressure anymore and clean it at 2 a.m on a Wednesday. Is me not wanting to clean my bathtub lazy? Not according to this article in The New York Times. We all know that putting off things we should do will only give us more grief in the long run, and so that we do it is “irrational.” And as Dr. Fuschia Sirois explains in The Times, “People engage in this irrational cycle of chronic procrastination because of an inability to manage negative moods around a task.”

So…I’m not cleaning my bathtub because I don’t like that it bores and frustrates me? Science is amazing, I tell ya. If the reason we’re all not doing the stuff we know we should do—whether it’s writing that paper, sending that email, or reading that long article on procrastination—is our inability to deal with the bad moods surrounding the task, then how do we manage those moods? And how do we move past them? I’ve gathered some advice from procrastination experts (including Dr. Sirois) on how to deal with the emotional aspects of procrastination.

Why is a certain task so abhorrent for you to approach? Is it a simple, “it’s tedious and I’ll have to do it again almost immediately,” like with me cleaning my bathtub? Or is there a deeper anxiety at play here? Dr. Sirois in the above article explains that insecurity about your ability to complete a task in a satisfactory way or resentment over having to complete the task at all are certainly emotions that might make a task supremely avoidable—no one wants to feel that way. Of course we do literally anything else, even if we know that avoiding said task will only work against us.

You know what’s almost as bad as needing to cram because of procrastination? Putting yourself down because you procrastinated. Whatever you’ve pinpointed as the root of your procrastination, feeling negatively can often stem simply from being unkind to yourself. Several years ago, a study that came out in Psychology Today concluded that forgiving yourself for procrastinating aided future productivity. Thinking “I should have done this,” or “Why didn’t I just say that?” are already unproductive lines of thought, but berating yourself for not doing things “right” the first time only compounds the issue and adds to the negativity that procrastinating brings. So learning to forgive yourself for mistakes that literally everyone makes is certainly a good step in combating harmful emotions.

No, I’m not advocating that it’s okay to eat food off the floor after five minutes. This is something that I do with my own struggles in procrastination—if a task crops up that’ll probably take five minutes (the dishes, answering an email, making an edit to a document at work), I just do it. Even if it’s something I hate doing, I just bite the bullet and do it. Nothing that takes five minutes is worth spending an entire day or two stressing about. It’s like holding your nose and jumping into a pool you know is ice cold; you’re going to do it—might as well go for it.

For tasks longer than five minutes, there are two methods that people like to employ. One is to break up the mega-task into more palatable mini-tasks. Okay, so that annoying, time-consuming expense report is due soon. Step one: Format the spreadsheet. Step two: Gather your receipts. Step three: Data input. Try not to look at it as one several-hours-long task, but as a series of much shorter tasks—ones that you’re perfectly capable of taking breaks between.

On the other hand, you could eat an elephant beetle first thing in the morning.

Please don’t literally eat an elephant beetle—it’s just an expression in the productivity community. (Trust me, you know you've got a procrastination problem when you procrastinate by researching procrastination and picking up the lingo.) All the saying means is that you do the biggest, hardest, worst task first thing, when you haven’t used all your mental energy, so it doesn’t weigh on you all day.

These methods can both work. It just depends on the task and on your work style, so give each a shot to see if they can pop your procrastination bubble.

Most of my writer friends are surprised (read: appalled) when I tell them that, when I’m trying to get serious writing done, I’ve got the TV on in the background. When I’m doing a tedious task at work (I love my job, but it’s not all glitz and glam), I listen to an audiobook. Why? Because having something enjoyable going on around you—like a good story—can give an entertainment aspect to a task that’s just…work. Cleaning the house isn’t so terrible if you’ve got some eighties jams on, right? Seriously, do your dishes to “I Wanna Dance With Somebody” next time and see if belting along doesn’t make it a little better. My recommendation would be to choose an entertainment method that you can dip in and out of: casual TV shows, a light podcast, things like that. Think of the fun stuff as a supplement, a reward for getting something done—not as a replacement for the things you’re supposed to be doing.

Quoted in the above Times article, Dr. Tim Pychyl of Carleton University’s Procrastination Research Group (I wonder how much they get done there) said, “Procrastination is an emotion-regulation problem, not a time-management problem.” I like that idea a lot. We all procrastinate, and so it’s important to remember that it isn’t something wrong with us and a sign that we have poor time-management skills—it’s just our natural response to not wanting to do something that makes us feel bad, for one reason or another. Knowing that, I think, is a good first step in mitigating the damage that procrastination—and negative emotions—can do. 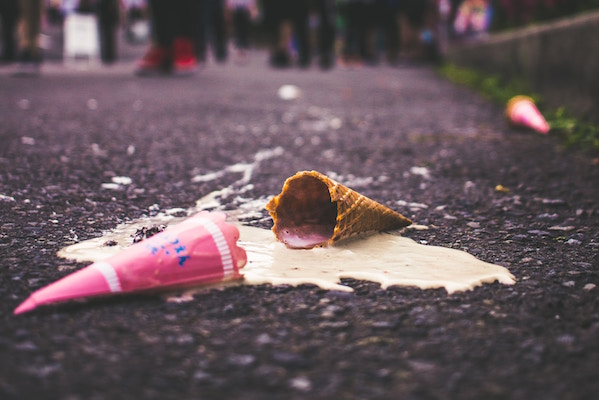 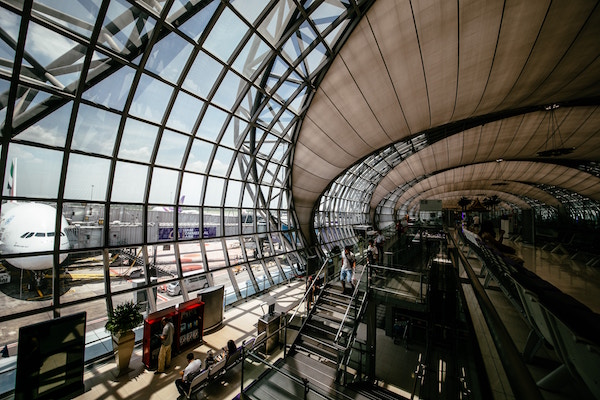 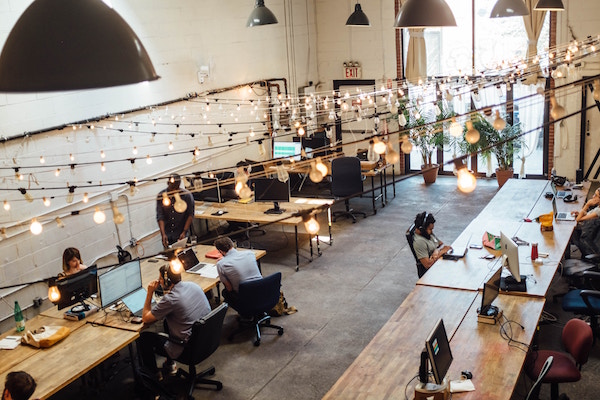