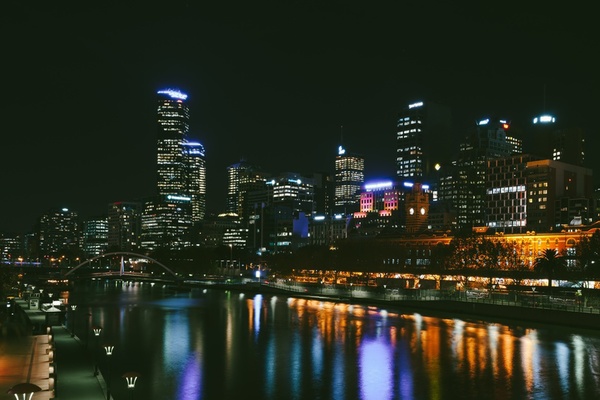 Top Law Firms in Every Region

We asked, 18,000+ attorneys answered. Here are the most prestigious firms in each U.S. Region. 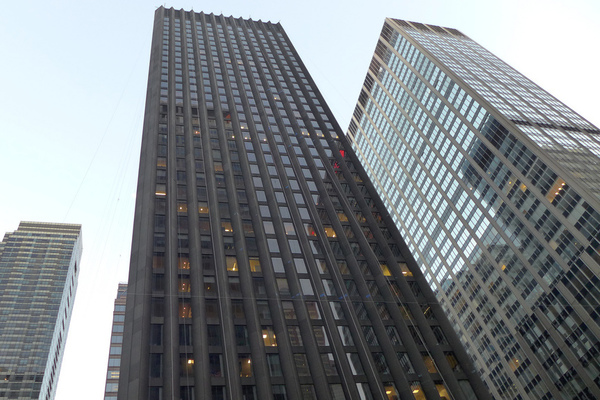 Cravath may have edged past it in this year's Top 100, but Wachtell is still tops in the Big Apple. Wachtell is the "King of M&A" and has its hands in nearly every top deal in the country. 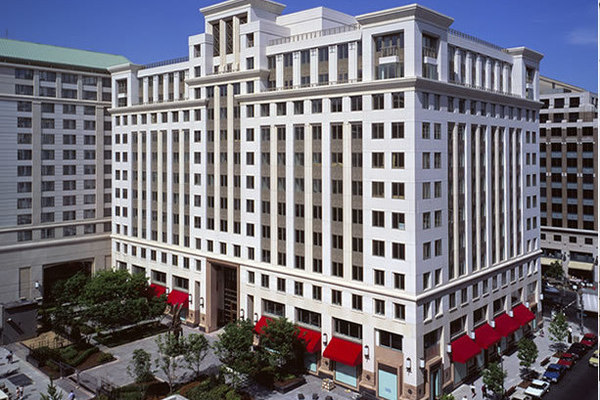 One year after getting bumped to #2 in the region by Covington, Williams & Connolly moves back to the top spot in the Nation's Capital. The firm is full of “DC litigation super elites,” nearly all of whom have a federal clerkship or two under their belts, and handles some of the biggest cases for politicos, celebrities, professional athletes, and even other law firms. 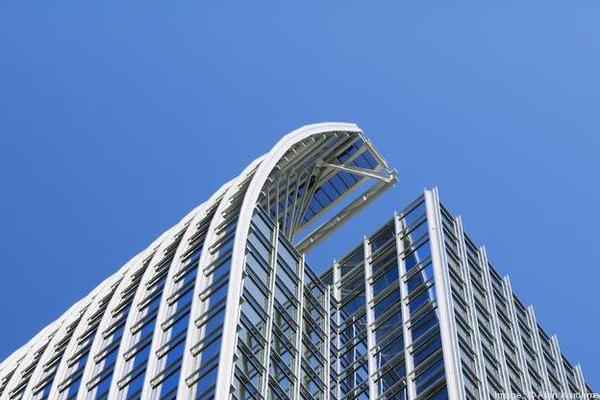 As "Atlanta" as long-time client Coca-Cola, King & Spalding runs its global operations out of Hot ‘Lanta. Our survey respondents call it the “Best in ATL” and a “Southern elite.” 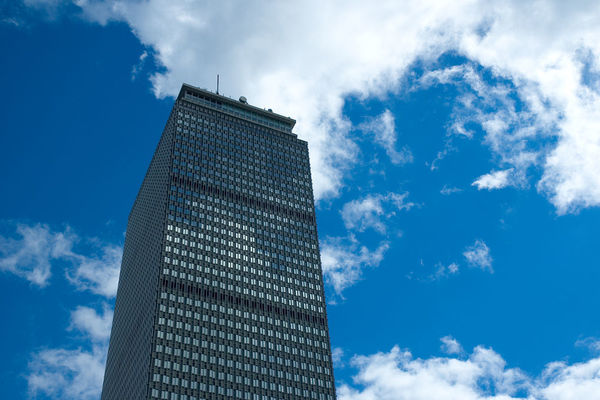 This “Boston Powerhouse” occupies more than 400,000 square feet in Bean Town’s Prudential Tower and there are more than 1,200 Ropes & Gray attorneys across throughout the U.S. and in offices in Europe and Asia. 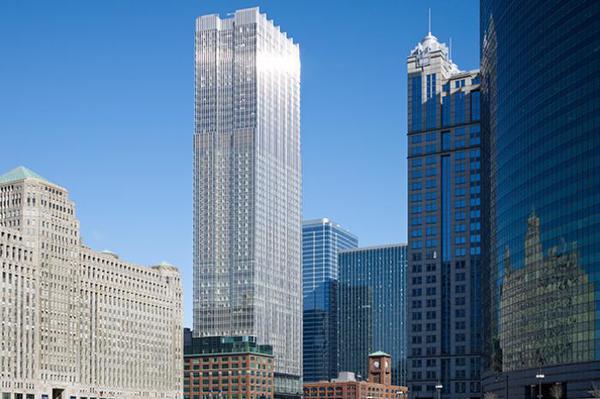 Kirkland has been the “Chicago leader” for years, and tops the Windy City’s ranking this year too. The firm maintains its #1 spot by employing both “top notch corporate lawyers” and “great litigators.” 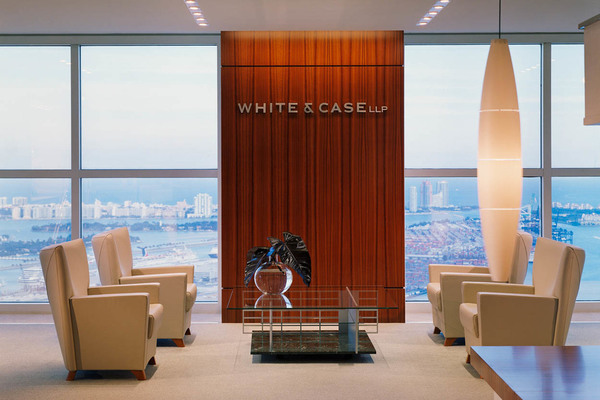 Despite its New York-founding and Empire state base, White & Case is the top firm in the Magic City. The firm's "amazing Miami office" helps it top South Florida's giants Greenberg Traurig and Holland & Knight. 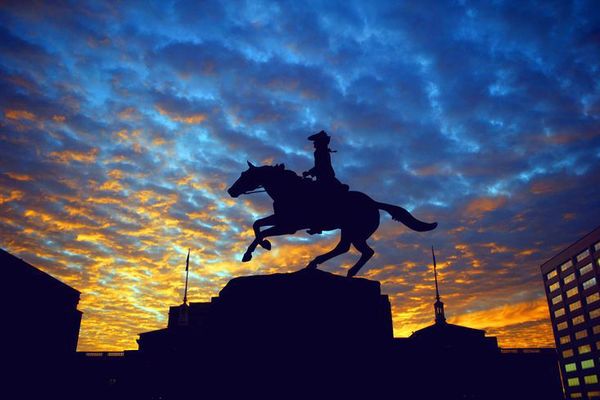 The new #1 in Vault's Top 100, Skadden is most assuredly a New York firm. But it's also tops in the Mid-Atlantic thanks to it's impressive footprint in Delaware, the home state (at least incorporation-wise) of pretty much every big American company. 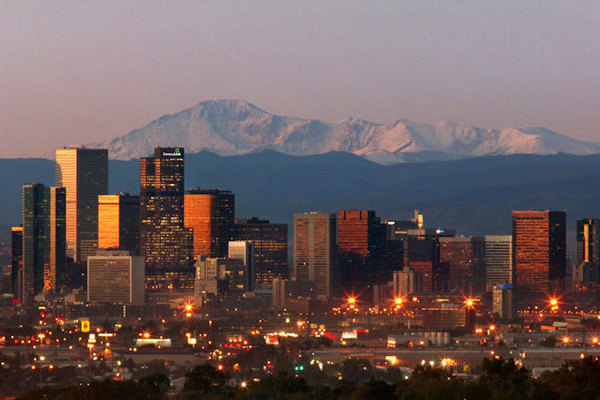 In Vault's newest regional ranking, Gibson Dunn's large Denver office helps the firm to the innagual #1 firm in the Mountain States. Known for their "litigation prowess," the LA-based firm is one of the best in the West. 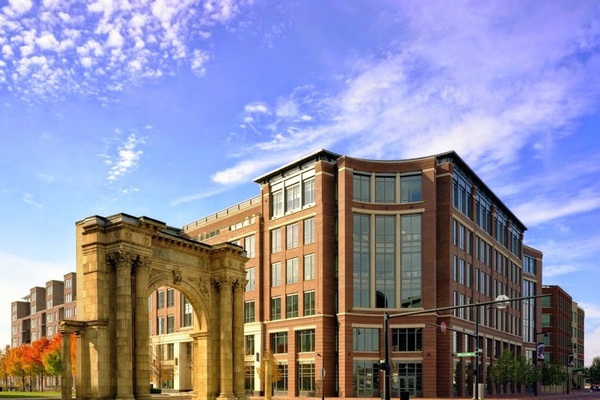 One of the largest firms in the world, Jones Day's Midwestern roots still shine through. Founded in Cleveland in 1893, it now boasts office in some 19 countries spread over 5 continents. 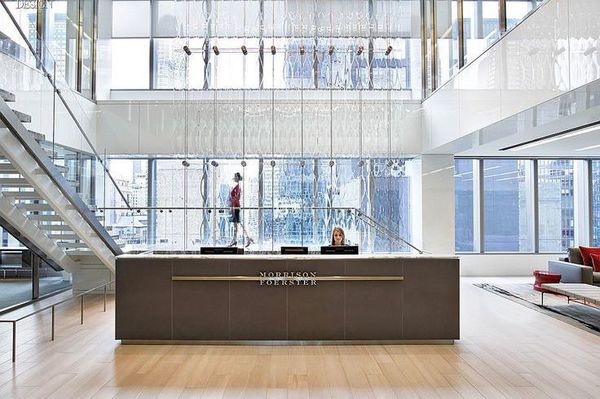 San Francisco-based MoFo has got Northern California covered, with offices in the Golden Gate city and down the road in Silicon Valley.  It's no surprise that this "great West Coast firm" with the "best nickname" tops the region; the firm focuses on IP, life sciences, and technology. 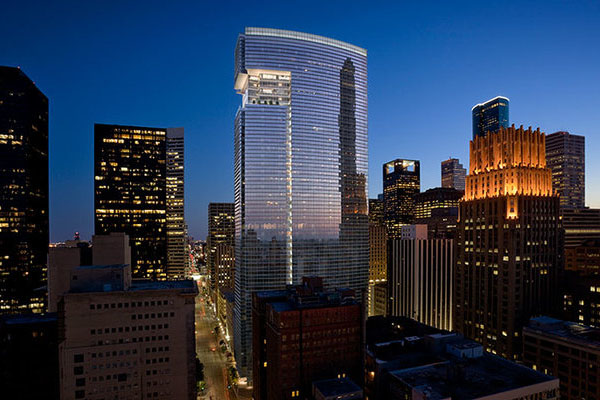 Founded in LA, Latham has grown into one of the largest and most presitgious firms in the world. It jumped three spots to match its all-time high in the Top 100 at #7, and in SoCal climbs the last rung to #1, passsing last year's top firm, Gibson Dunn. 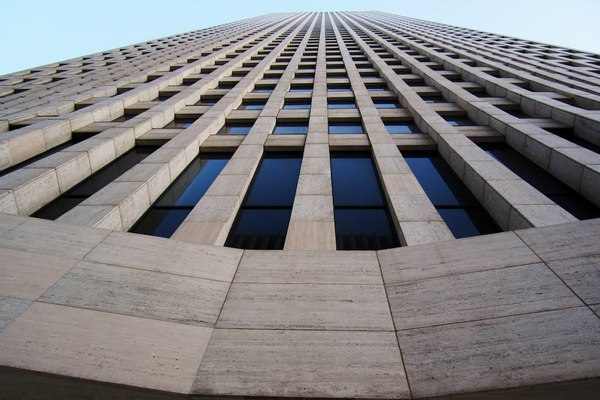 There's a new #1 in the Lone Star State, with Baker Botts passing fellow Houston-based Vinson & Elkins in Vault’s Texas prestige ranking. It makes sense: Baker Botts is “one of the best in energy,” and energy law pretty much defines Texas’s legal market. 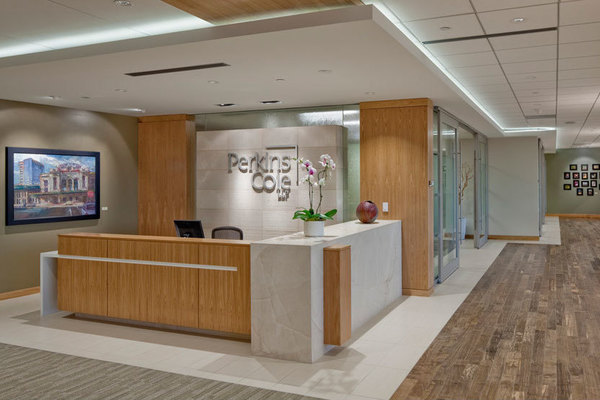 Long a fixture in the Evergreen state, Perkins Coie is the best in the Pacific Northwest. With offices in Bellevue, Washington; Portland, Oregon; and Ankorage, Alaska, the firm that's "tops in Seattle" has got the whole region covered.

We asked, 18,000+ attorneys answered. Here are the most prestigious firms in each U.S. Region. 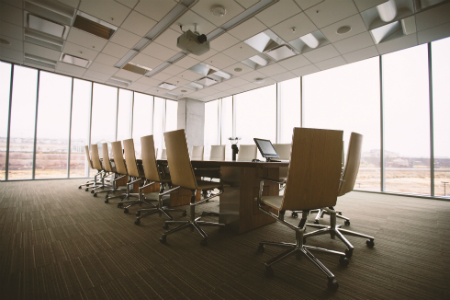 How to Survive a Meeting as a Junior Associate 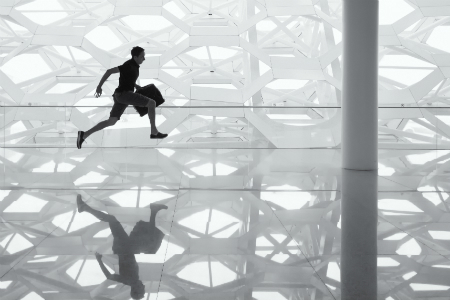 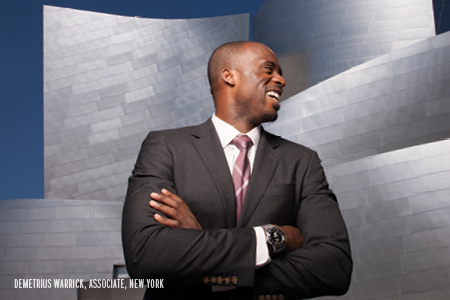 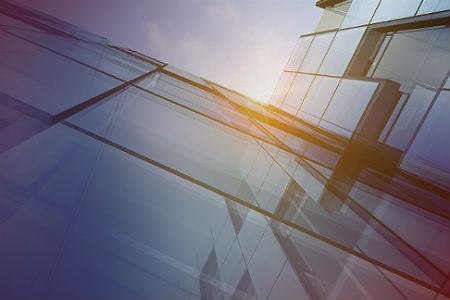 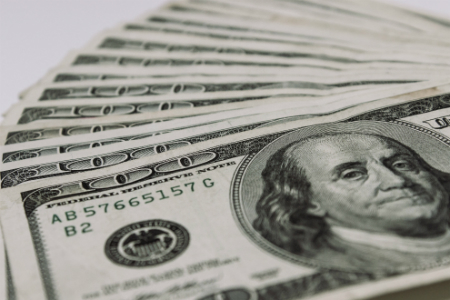 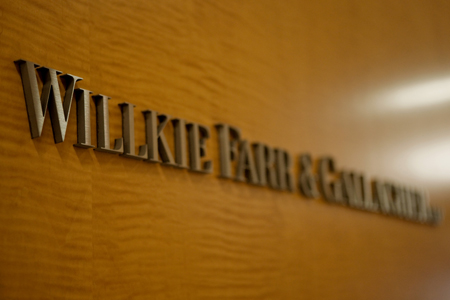 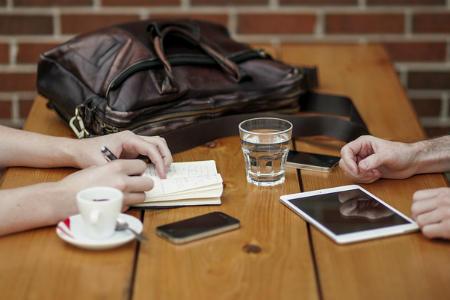 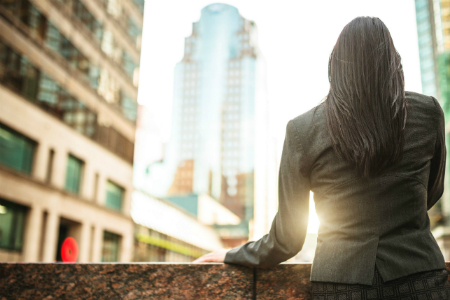 13 Tips to Make the Most of Your Summer BigLaw Internship
Filed Under: Law