The President-elect has also promised to close the detention centers at Guantánamo Bay, though he hasn?t provided much insight into how (or when) he plans to overcome the nuanced political challenges of completing such a move. That said, the legal fallout of the invasions of Afghanistan and Iraq lives on: In November, we took a look at the BigLaw players behind the impressively diverse array of lawsuits aimed at Iraq mega-contractor Halliburton and spinoff KBR. Today, we?ll shift our focus to Blackwater Worldwide, which is to private diplomatic security contracts in Iraq as KBR is to virtually everything else.

In December, the Justice Department charged five Blackwater security employees with manslaughter and other counts for allegedly participating in a 2007 shooting in Baghdad?s Nisoor Square that left 17 civilians dead and 20 wounded; the defendants face 30-year mandatory prison sentences under a Reagan-era law designed to target crack cocaine dealers armed with machine guns. The employees pleaded not guilty to all counts yesterday, and have lawyered up accordingly: The defense is headlined by Paul Cassell, an outspoken Miranda critic, death penalty advocate and Volokh Conspiracycontributor who clerked for Antonin Scalia and Warren Burger and served as an associate deputy attorney general and federal judge before returning to private practice in 2007. Cassell is joined by a colleague from Salt Lake City-based Hatch, James & Dodge as well as fellow former federal prosecutors from at least four D.C. firms: David Schertler of Schertler & Onorato, Thomas Connolly of Harris, Wiltshire & Grannis, Steven McCool of Mallon & McCool and Mark Hulkower of Steptoe & Johnson. The case is the first of its kind brought by the Justice Department against such U.S.-based private security companies, who are immune from prosecution under Iraqi law (though this shield appears imperiled as the new year begins). Meanwhile, the families of three Iraqis killed in the barrage as well as a man seriously injured by Blackwater fire are suing the company in a D.C. court; Burke O?Neil co-founder Susan Burke, formerly of Montgomery, McCracken, Walker & Rhoads, Mintz Levin and Covington & Burling, is working the case with the Center for Constitutional Rights and Michigan firm Akeel & Valentine, which maintains an office in Dearborn?a primary destination for Iraqi immigrants.

Criminal immunity notwithstanding, the Nisoor Square case is merely the latest legal tussle Blackwater?s faced. The families of four employees killed by a mob in Fallujah in 2004 are suing the company for wrongful death; Blackwater has hired at least five firms to fight the suit since the relatives filed in 2005, tapping such politicos as Whitewater prosecutor Kenneth Starr and current White House counsel Fred Fielding as the proceedings crawled along (the contractor dumped Fielding and his Wiley Rein team in 2005 after losing a bid to transfer the suit from state to federal court, then hired Paulson & Nace in an ultimately unsuccessful $30 million suit against Wiley?repped by Zuckerman Spaeder?over the alleged bungle). In January 2007, Blackwater countersued, alleging that the families violated their dead relatives? employment contracts by filing the wrongful death suit and asking for $10 million in damages and the placement of the original suit into arbitration. The latter demand was met in April 2007; the families lost an appeal to move the case back to public court in October 2008, and the wrongful death suit remains pending before a three-person panel. Attorney Daniel Callahan, the 2004 California Trial Lawyer of the Year, of Callahan & Blaine continued to represent the families as the suit?s four-year anniversary passed on Monday.

Meanwhile, in stark contrast to Blackwater?s status in Iraq, sister company Presidential Airways is actually asking a U.S. court to apply Afghani law to a wrongful death lawsuit filed by families of three U.S. soldiers killed in a plane crash in central Afghanistan. The company?which, like Blackwater, is a subsidiary of Prince Group (as in Blackwater founder and chairman Erik Prince)?urged a federal judge in Florida in April 2008 to refer to Sharia law following multiple fruitless attempts to have the case dismissed. By no coincidence, Presidential would not be considered liable for the crash under Sharia, as its employees were performing their assigned duties in transporting the soldiers when their plane slammed into the wall of a box canyon in 2004. Jacksonville trial attorney Bob Spohrer represents the plaintiffs, while Prince Group is relying on in-house counsel Joseph Schmitz, a former Defense Department Inspector General who honed his craft at such firms as Patton Boggs. Schmitz left the DOD in 2005 as Congress ramped up an investigation into his reported misuse of public funds and overall mismanagement, which allegedly included a distracting obsession with this guy (oddly enough, Schmitz is also the brother of convicted cradle-robber Mary Kay Letourneau, whose father surely disapproved of her interpretation of sex ed). 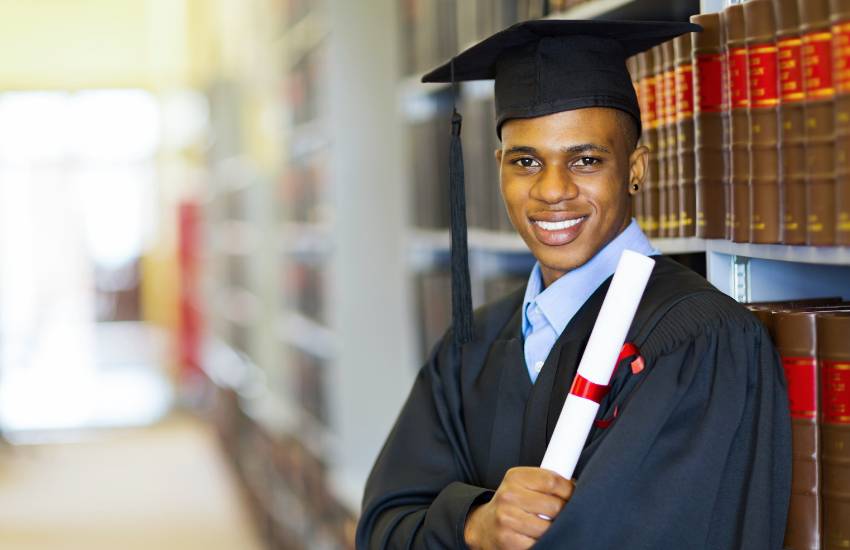 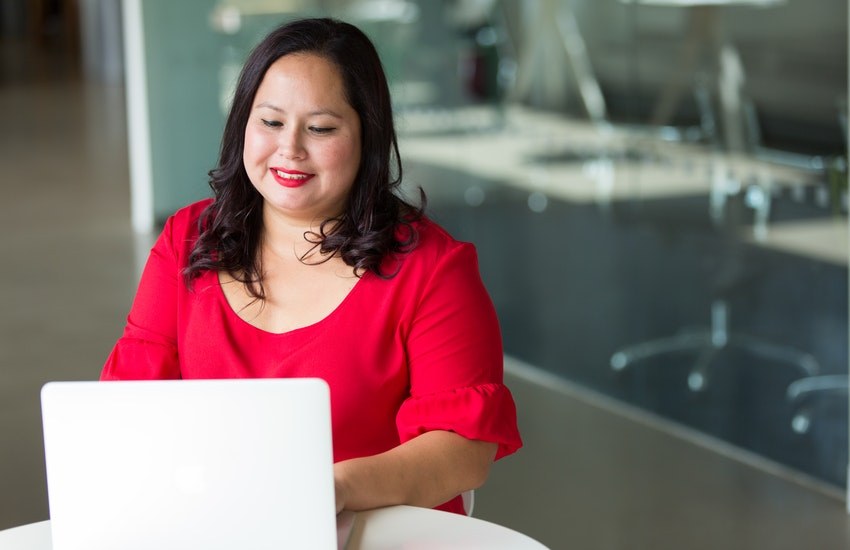 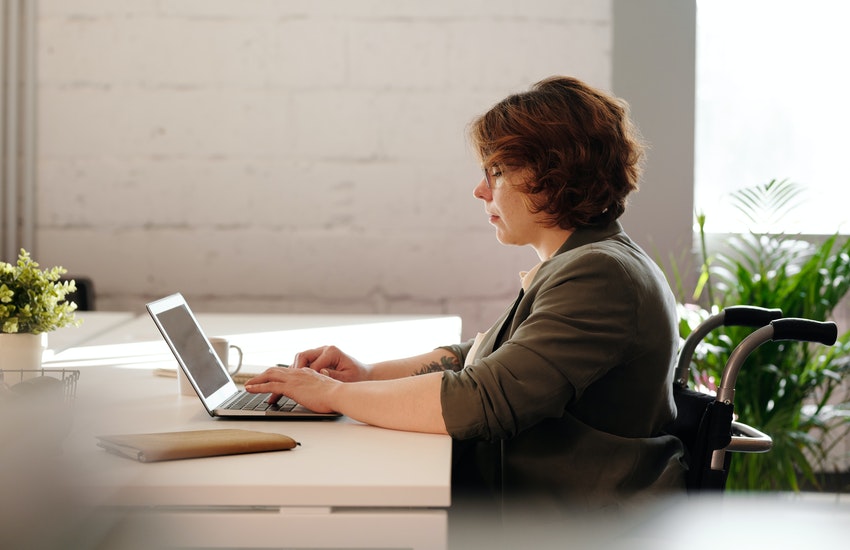