In case you missed out on the celebrations, yesterday was Equal Pay Day. In honor of the event, Catalyst, a nonprofit whose goal is “to build inclusive workplaces and expand opportunities for women and business,” published some relevant numbers in their blog, Catalyzing. “Women in the United States make about 77 cents to every dollar made by a man,” says Catalyst President Ilene Lang, citing data from the U.S. Census Bureau.

If a 23 percent pay gap seems startling to you, then consider some other statistics cited by Lang:

The good news for women lawyers is that they’re doing better than women financial analysts or physicians — earning an average of just 26 percent less than their male counterparts — in part no doubt because of lockstep systems and a certain amount of salary transparency. As Selena Rezvani, author of The Next Generation of Women Leaders: What You Need to Lead but Won’t Learn in Business School, told Am Law Daily, “Standardization of pay practices helps protect women lawyers.” The bad news is that, despite this standardization, on average and over time, women lawyers still earn markedly less than men.

Proposals for closing the pay gap include legislation. In the meantime, Lang advises, individual employees and job seekers should do their homework and insist on equal pay:

Let’s not forget that one definition of “fair pay” is pay that you still think is fair after you find out what everyone else is making! … So find out what you should earn. Get the data on your industry’s norms. Ask people in your field. If you are earning less, demand more, or consider working somewhere else. Don’t value companies that do not value you.

Toward that end, check out our Law Firm Diversity Database (free reg. req.). While it doesn’t include compensation information, it does include related gender statistics, including the percentage of women among the equity partnership and the number of women serving in leadership roles. (The database will be updated this summer with 2009 figures.) You might also take a look at Vault’s law firm salary charts (gold subscription req.) to compare salaries across firms. 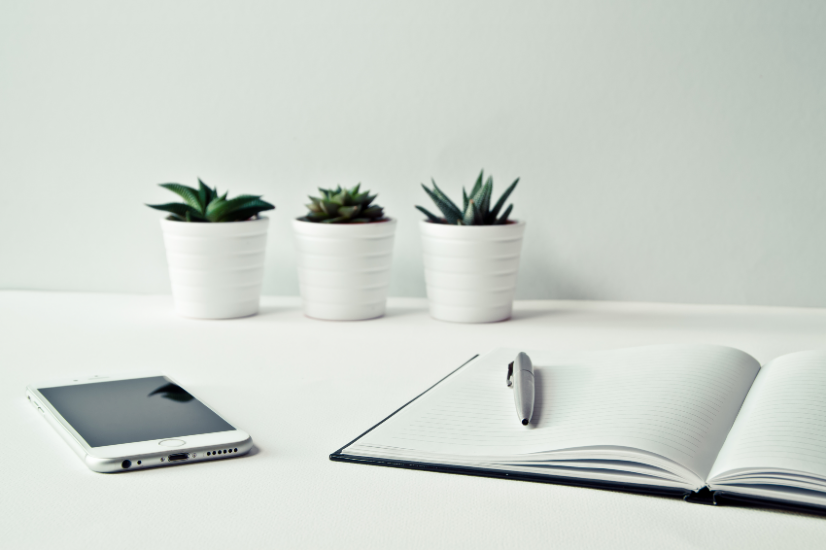