Loathing for the U.S. News isn’t just limited to the schools themselves:  Peter, the chairman and global managing partner of K&L Gates heaps some scorn of his own on that perennial punching bag.  Kalis dismisses the rankings as—you won’t believe this—a cynical ploy to sell magazines. (“It generates heat, not light … reporting on its own pseudo-news as if it's something to which we should pay attention.”)

His problem with U.S. News is twofold:

Kalis focuses on K&L Gates’ hometown favorite, the University of Pittsburgh School of Law, which dropped 16 places in the latest rankings (from 57 to 73): “Such sudden changes among stable institutions reveal more about the ranking than the law schools themselves. If change comes slowly to law firms, it comes even more slowly within academia.” Such volatility “unfairly maligns” many solid, productive, albeit lower-tier institutions.  Moreover—and most importantly— there is “little discernible difference among the top graduates of scores of law schools.”

Counterpoint: Rankings are a fact of life. People love them.  Rather than add to the chorus of disapproval, someone needs to come up with something better (like, say, this), because rankings aren’t going away.  Also, much of the fury at U.S. News is self-serving:  both schools and firms rarely miss an opportunity to tout their rankings (U.S. News and otherwise) and any other ‘prestige’ metrics whenever it benefits them.

“My firm and firms across America depend on law schools to solve the diversity riddle. If they don't graduate minority lawyers, we can't hire them. I'm worried that the mindless competition created by the U.S. News ranking could lead law schools to skew their admissions processes away from admitting minority applicants.”

Counterpoint: None at all about the irrational negative effect on minority admissions.   But is that ‘dependence’ on the schools a good or fair thing?  Seems that, whatever the fundamental causes of the ‘riddle,’ to put the onus on the schools is to misplace it.

In any event, Kalis is the early front runner and possibly prohibitive favorite for Best Argument by Analogy of 2009.  See if you can keep up:

The Presidency of the Harvard Law Review=The Heisman Trophy

Miami University of Ohio=the ‘other Miami’

Successful graduates of Pitt Law are Roethlisbergers; less-than-stellar YLS grads are a bunch of Torrettas.

This guy is no sure thing to cut it at K&L Gates. 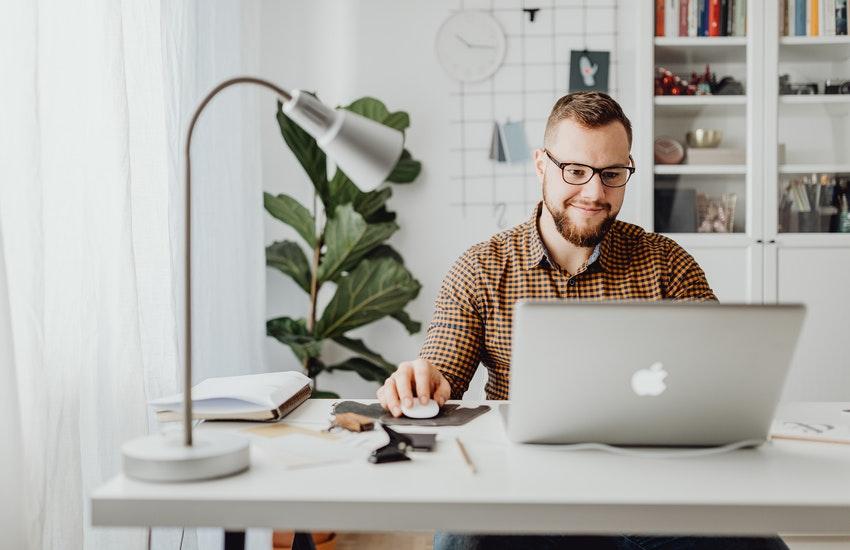 How to Create a Law Firm Bid List for OCI [Infographic] 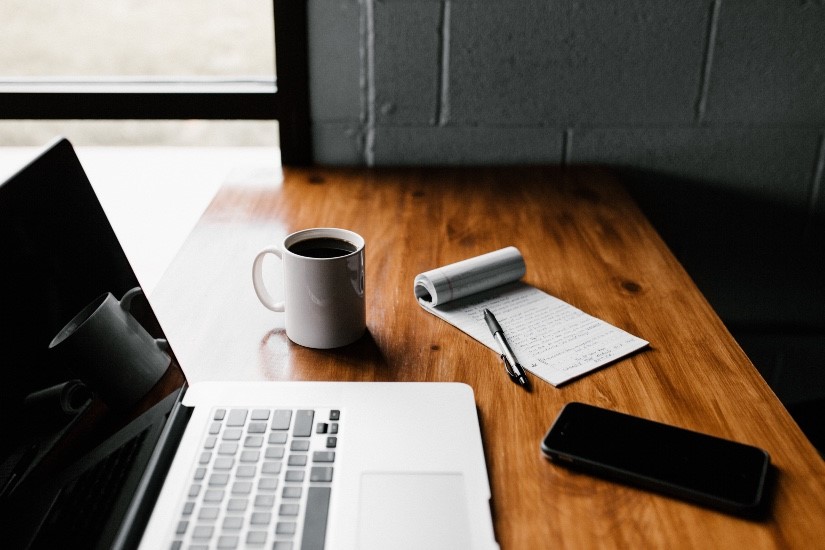 Legal Career Paths: From BigLaw to Entrepreneur and Founder of Effie’s Paper
Filed Under: Law