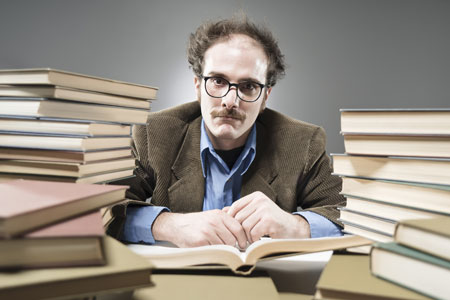 Two acclaimed law professors have made their case against the two-year law degree while attempting to quell fears that legal education is in crisis. With all the negative talk about dropping law school enrollment and in-debt, unemployed law grads, it’s refreshing to hear a different perspective. Erwin Chemerinsky, dean and professor at UC Irvine School of Law and Carrie Menkel-Meadow, professor and UC Irvine School of Law and Georgetown Law, argue in their recent NYT Op-Ed that the “crisis mentality is not only unfounded, but is also creating pressure for reforms that would make legal education worse, not better.” Among the suggested reforms they criticize is the two-year law degree. Instead of shortening the JD path, law schools need to diversify the types of courses they offer and develop “problem-based” seminars to train lawyers how to confront today’s realities. Cutting out the third year of law school would only lead to cutbacks in course offerings, especially clinics, which are among the most valuable in helping students prepare for practice and in which students typically enroll in their third year.

Chemerinksy and Menkel-Meadow are well aware that BigLaw opportunities are not what they used to be. But that doesn’t mean there should be fewer lawyers or less legal training, because legal education “must continue to educate those who seek to serve as legal ‘problem solvers,’ not only in the board room or courtroom, but in all areas of civil society—our legislatures, administrative agencies, schools, workplaces and beyond.” Unleash law grads into the workforce who are even less prepared to practice than usual, and their clients could be in big trouble.

The traction of two-year programs like the one Northwestern Law has implemented remains to be seen. But the insecurity associated with BigLaw jobs continues, especially after news from the ABA Journal that as of mid-April seven law firms have confirmed layoffs this year. If law school enrollment continues to drop due to inflated tuition and poor employment stats, we might see more institutions trying the two-year approach in spite of the warning from these experts.

Would you trade in your third year of law school for the chunk of change you spent for it? Let us know in the comments! 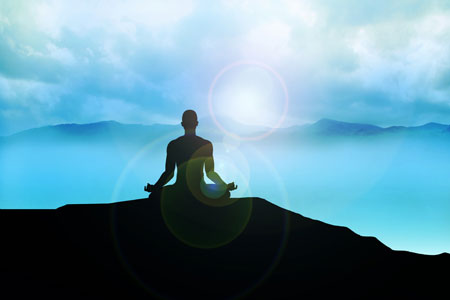 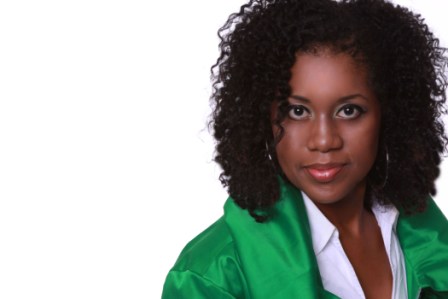 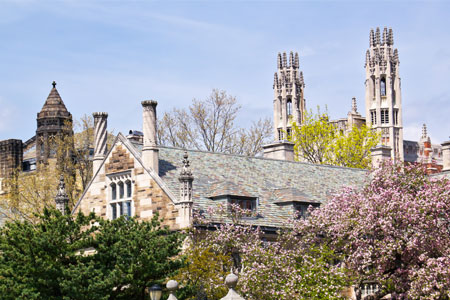 Is Your Law School Ranked Highest for Soul Crushing Debt?
Filed Under: Law