Is Paul Allen a "patent troll of the first magnitude"?

Has Microsoft co-founder Paul Allen mutated into the world’s biggest patent troll? Last Friday, Allen filed suit against a who’s who of tech companies, including Google, Facebook, and eBay, claiming infringements of what he claims are his patented technologies. (Representing Allen is super boutique Susman Godfrey.)

(So-called "patent trolls," roughly speaking, seek to enforce patents against alleged infringers without themselves intending to manufacture or provide the patented product or service. For some background, see this Lee Gomes piece “Patent Protection for Sale” (“Patents have evolved into an extortion scheme that hurts real inventors far more than it helps them.”))

The four patents at issue are all fundamental to current norms for web commerce, including product and news story recommendations (One of the patents is entitled “Alerting Users to Items of Current Interest”). According to the Wall St. Journal's account, “The four patents named in the suit were developed at Interval Research Corp., a Palo Alto, Calif., lab and technology incubator Mr. Allen financed with about $100 million during the Internet bubble, but which closed down about a decade ago.”

Early commentary is mixed as to whether the Allen lawsuit is trollish.

Based on the “nebulous” Interval complaint, IP watchdog leans "Yes":

“Paul Allen has decided to become a patent troll of the first magnitude. This type of complaint by ambush is fairly typical, particularly with patent trolls. [T]he complete and utter lack of information in the complaint is troubling, although it has continually become the modus operandi in the patent infringement litigation world.”

“Paul Allen is no patent troll. This isn’t a tiny company harassing a few big ones in hope of shaking loose some easy settlement cash in a quick cross-licensing deal. And this isn’t some holding company buying up patents it can use as a club[.]”

Florian Mueller believes that the defendants might find themselves hoisted by their own petards:

[Google] owe their success in no small part to that kind of exclusivity (which Google still maintains by not licensing its most important patents to any competitor). So if Google favors this kind of business model and knowingly and willingly cooperated with Paul Allen’s company on that basis, it may now have to eat its own dogfood. [...]

Contrary to opposing software patents, Google essentially supported the patentability of software in its Bilski brief, Apple goes after HTC very aggressively, Yahoo is known to be pro-patent and eBay co-financed lobbyists who advocated software patents in the EU ... So they now have to respect the rules they themselves favor.

Does this man live under a bridge? 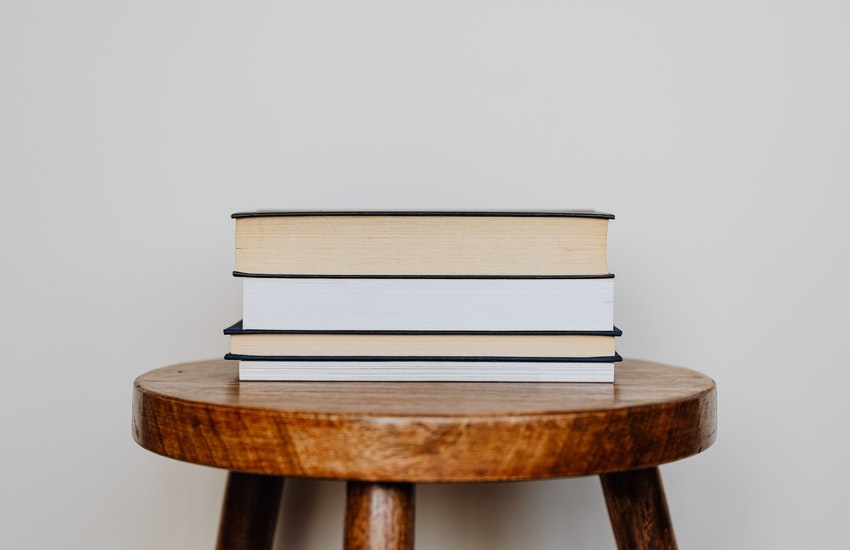