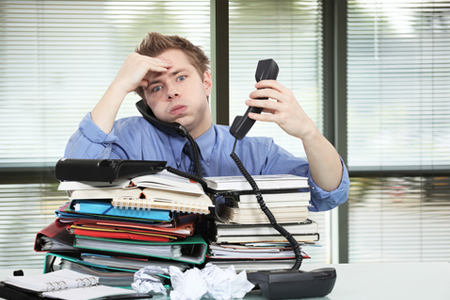 Now that I’ve survived my first year living in New York City, and don’t plan on moving in the foreseeable future, I’ve decided that it’s probably time to take the New York bar exam. Even as a non-practicing attorney, I feel like I should be licensed in the state in which I'm living. At the risk of jinxing myself, I’ll be chronicling my journey to the TBD location in New York City to sit for the 2-day exam in a reoccurring series. I assume it will be just as riveting and popular as NPR’s podcast Serial.

I KOed the Virginia bar exam in the first bout, but I’ll be going round two with New York in February, and no, my MBE score does not transfer.  When studying for the Virginia bar, I followed the traditional path of many law students. I graduated in May, forked over $3,200 to Barbri, abused 5-hour ENERGY® shots and studied day and night until I completed the institutionalized hazing also known as the bar exam.

Thankfully, I passed, but I won’t have the luxury of devoting an entire 2-month period of time to studying. This round, things will be slightly different.

First, instead of paying for the full buffet of bar prep options, I purchased only the good stuff, the books. Don’t bother checking your account, there isn’t a “books only” option. I bought back-alley Barbri books from some guy selling them on Craig’s List. After meeting this stranger at a grocery store in Brooklyn to do the cash for books exchange, I proceeded to get into his car so that he could give me a ride home, don't judge me, the books are heavy. Please don’t tell my mother.

Additionally, I won’t only be studying; I’ll be working full-time at Vault. Until March, free time basically isn’t going to exist. I’ll either be at work or I’ll be studying. I feel fortunate that unlike many studying for the bar with familial obligations, working and studying will be my only two commitments.

The biggest difference between studying for my first bar and my second bar is that I didn’t just finish law school, and right now, I’m not even practicing. When I studied for the Virginia bar exam, I had just taken a 4-hour closed book evidence exam (probably the hardest exam I took in law school), so I didn’t even need to review evidence when studying for the bar. I was in the studying zone. I had been painstakingly issue spotting, IRACing and reading Examples & Explanations for three years. Now, after clerking for a year and working at Vault for a year (where although intimately entrenched in the legal industry, I am not writing briefs and memos for partners at a law firm), I am worried that I may be a little rusty on the law. This was also an important factor in my decision to take the bar now, the longer I wait, the more I'm going to forget. I figured I might as well get it over with while the legal training I've received is still relatively fresh in my mind.

I’m also concerned that unlike when studying for my first bar, I won’t be surrounded by friends who are also non-stop studying for the bar. Who will walk to Starbucks with me before it closes at 9pm!?! The camaraderie and support from my law school friends was invaluable, but this time I’ll be heading into the ring alone.

Despite some of the obvious challenges that I’ll soon be facing, I’m actually (perversely) looking forward to studying. I’m sure the excitement will pass. I hope this series will be of comfort to the many, many lawyers and law students prepping for the bar exam while also working (you’re not alone!), and for everyone else, enjoy taking delight in my misery!

Don't Fear the Reaper (i.e. the Bar Exam)
The Cold Truth about the Bar Exam
Overview of the Bar Exam
7 Tips for Surviving the Last Month of Bar Exam Studying
Ten Tips for a Successful Bar Exam 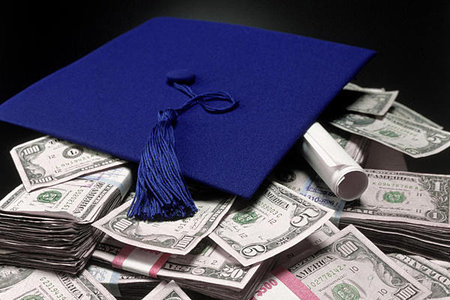 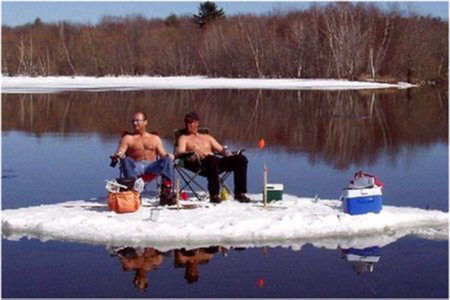 How to Spend Your Law School Winter Break 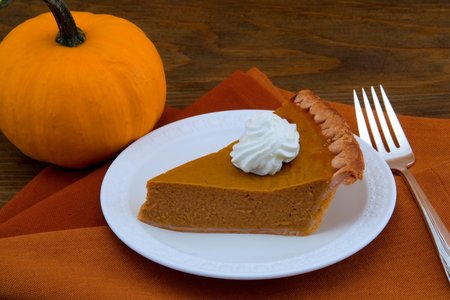 Be Thankful: BigLaw Bonuses to Increase for 2014

You Just Passed the Bar: Here's What's Next For Your Student Loans
Filed Under: Law Tags: bar exam|law school|law students|lawyers