Egg Freezing Perk: Latest Proof That Women Can’t Have It All? 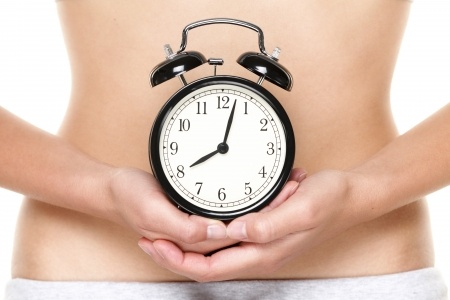 The announcement this week from Apple and Facebook that they will offer egg freezing as a workplace benefit sparked a variety of mixed reactions, and understandably so. On the one hand such a move seems like major progress for workplace equality: Women can have it all, and if they are reaching a certain age and want to put pregnancy and child-rearing on hold, their employers will support them. On the other hand, how can the unveiling of these new “perks” not be interpreted as an admission on the employers’ part that it really is impossible for women to achieve maximum success professionally while starting a family—especially if they work for a company like Facebook or Apple? As in, “we know that working here leaves you little time to even think about having kids, let alone see your spouse for dinner or explore the dating scene, so here’s $20,000 to put your eggs on ice in recognition of your sacrifice.” Or worse: “We support your decision to hold off on childbearing, because it’s true that if you decide to have kids now, you will never be able to climb the ladder as high as your male peers.” And if the latter is the message, that raises all sorts of other disturbing questions. For one, should corporations be condoning the procedure, which can be associated with health risks and is not nearly 100% effective? Will women feel pressured into availing themselves of the benefit if they want to be taken seriously? Will companies use this subsidy as an excuse not to accommodate women who do choose to start families at the height of their career?

For female attorneys at large law firms, this debate strikes a chord. First, because the vast majority of them have no hope of seeing benefits like this so long as they continue life in BigLaw. (With the exception of a few firms—such as O’Melveny & Myers, which offers subsidies for fertility treatments such as in-vitro fertilization—high tech, fancy schmancy perks are just not how big law firms roll.) Second, because many of them would probably appreciate such a benefit, according to Vault’s Law Firm Associate Survey of nearly 17,000 attorneys. Vault asked associates to rate their current career outlook, including promotion potential and/or exit opportunities, on a scale of 1 to 10. Women’s career outlook scores were lower than men’s, especially amongst senior associates. Female attorneys who identified as seventh year associates or higher rated their career outlook 7.48 on average, while the average rating among male attorneys was 7.74. That's a 3.5% difference. The availability of subsidies for fertility procedures, including egg freezing, could improve career optimism among female lawyers. But by no means should companies provide those benefits without also stepping up efforts to support those who do choose to become parents in their late 20s and early 30s, both male and female.

On the bright side: So long as companies are slow to make progress in the work-life balance arena, at least they are giving women more options in the meantime. Just because the benefit is available does not mean that everyone will use it; certainly, Facebook and Apple’s female employees are smart enough to do their research and decide if egg freezing—an incredibly involved process that is certainly not without risks—is the right choice for them. The important thing is that they are now more empowered to make that choice, and isn’t that what feminism is all about?

If You Cover Egg Freezing, You Better Cover Daycare (NYMag)
Freezing Plans for Motherhood and Staying on the Job (NYTimes) 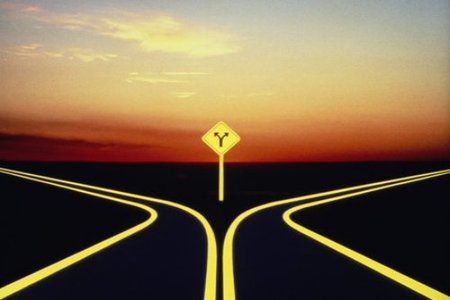 Give Up on Your Dream Job? 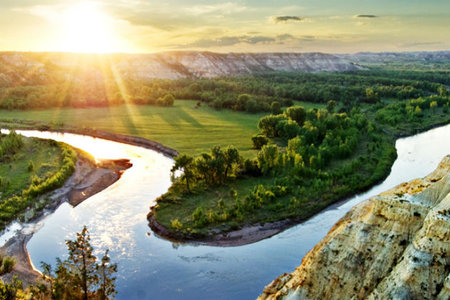 Where the Grass is Green and Lawyers are In Demand 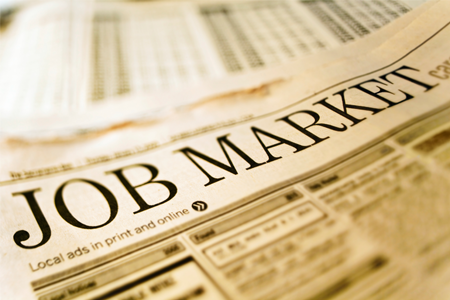 This Attorney Really Doesn't Want You to Go to Law School 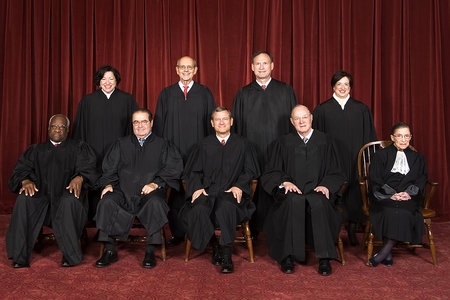