BigLaw firm King & Spalding and Washington D.C. partner Paul Clement are breaking up over the Defense of Marriage Act. Clement recently took on the defense of DOMA for the U.S. House of Representatives, but today King & Spalding moved to withdraw the firm from representation in the matter. In response, Clement—former Solicitor General of the United States, former head of King & Spalding’s appellate practice and graduate of Harvard Law—resigned from the firm and will take the case with him to Bankcroft PLLC.

Clement described his reasoning for leaving the firm: “I resign out of the firmly-held belief that a representation should not be abandoned because the client's legal position is extremely unpopular in certain quarters. Defending unpopular positions is what lawyers do."

According to King & Spalding’s chairman Robert D. Hays, Jr., “In reviewing this assignment further, I determined that the process used for vetting this engagement was inadequate.”

Criticism is nothing new for the firm given the recent heat it has received from LGBT rights advocates in response to the news that the firm would defend DOMA. With speculation that the case would negatively impact King & Spalding’s recruitment practices, prospective pro pono partnerships and participation in the National LGBT Bar Association’s career fair, the firm’s focus on diversity may have been tarnished. According to the Huffington Post, “For some gay rights advocates, the most troubling part of this situation was a clause in the contract signed between King & Spalding and the House that barred the firm's employees from engaging in any advocacy to ‘alter or amend’ DOMA.”

No doubt, a firm that dedicates an entire page of its website to LGBT diversity and includes the following diversity mission statement would be concerned by such disapproval:

King & Spalding is committed to having the brightest and most diverse lawyers it can find, including members of the Lesbian, Gay, Bisexual, and Transgender (LGBT) community. We work hard to foster and maintain an environment where our lawyers can provide the highest level of legal service while being true to themselves in the process. The firm's non-discrimination policy prohibits discrimination based on sexual orientation and gender identity. Further, domestic partner benefits are offered for same-sex couples.

Diversity has become a major talking point for many law firms. Prominent in recruiting materials and laid out on websites, law firms tout their commitment to diverse workforces, whether that means sexual orientation, gender, race, ethnicity or something else. Should this commitment to diversity in recruiting translate into a similar commitment in the cases a firm accepts? Or should firms understand, as Clement points out, that lawyers are sometimes tasked to represent unpopular cases—can unbiased representation be separated from the firm’s overall image?

I don’t think there is a right or wrong answer here—I think either solution results in losses. Firms that brand themselves with strong beliefs in diversity or some other principle may gain employees and clients with similar beliefs and certain work. But they also may lose out on representing certain high-profile cases. On the flipside, firms that take a neutral approach to their caseloads may receive backlash for their more controversial advocacy.

The real question then is whether it is an attorney’s duty to take on controversial, unpopular cases. I think not. It’s an attorney’s duty to provide effective, professional, top-notch lawyering. Representing a cause that the attorney disagrees with may hinder appropriate representation, and that would be a problem.

While I do think that King & Spalding should have figured out its stance prior to accepting representation, I don’t think the firm is wrong for subscribing to its diversity convictions. 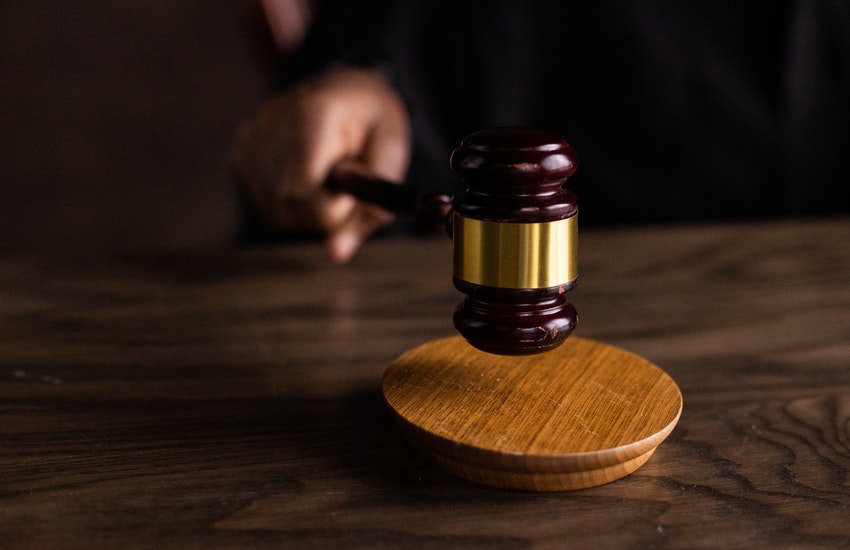