Diverse Attorneys Making Progress but Still Behind on Partne

Last year, data from our annual Vault/MCCA Law Firm Diversity Survey suggested that minority lawyers had been disproportionately affected by the economic downturn, with previously reported gains halted—in some cases, reversed—in 2009. The latest survey results, however, provide evidence that the legal profession is slowly recovering from the economic crisis and that progress for minority lawyers has moved forward again. (These findings have been confirmed by reports from The American Lawyer and NALP.) Still, the rate of progress remains, for the most part, disappointingly slow. The Vault/MCCA survey data also highlights the increasingly elusive nature of partnership, especially for women and racial minorities.

This spring we surveyed more than 260 law firms around the country, including most of the largest and most prestigious national law firms, as well as smaller regional firms, on their diversity initiatives, programs and demographics. The results, which include statistics for the 2010 calendar year, have been released in the new edition of the Law Firm Diversity Database.

Some of the key findings:

After the disturbing results from last year’s survey, the upturn in minority recruitment and retention is certainly welcome. The most encouraging news may be the advances made by minority lawyers within the top tiers of law firm hierarchies.

On the other hand, smaller summer class sizes means a narrower recruiting pipeline, while a relatively stagnant partnership leaves fewer opportunities for diverse attorneys to climb the partnership ladder. Given these conditions, it’s hard to see how the ranks of minority partners in BigLaw will increase dramatically without corresponding increases in the proportions of minority law students hired and senior associates promoted.

For more industry-wide findings as well as individual law firm statistics, check out the complete survey results. Access to the database is free; it just requires registration to set up a password. In addition to demographic statistics, you’ll find descriptions of law firms’ recruitment efforts and retention initiatives, pipeline programs and ways in which they hold their leadership accountable for diversity progress.

[1]Note that a small percentage of participating firms do not track or report GLBT data. 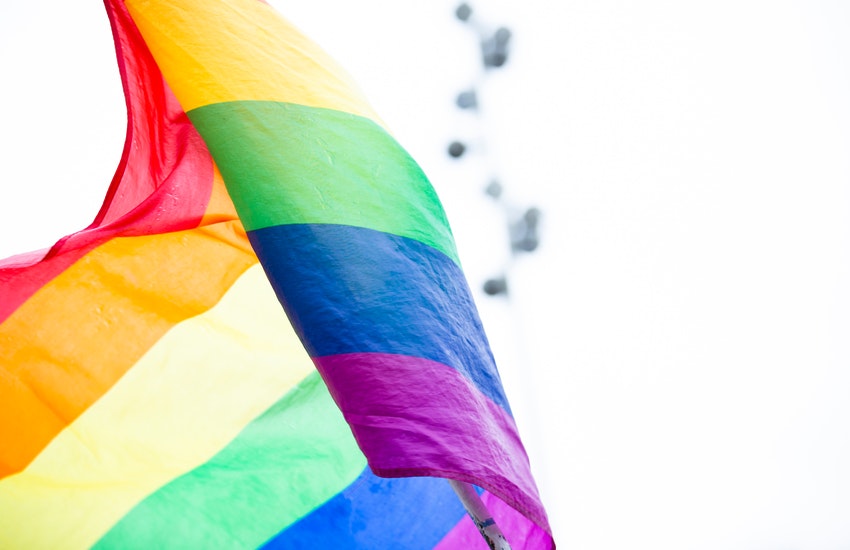 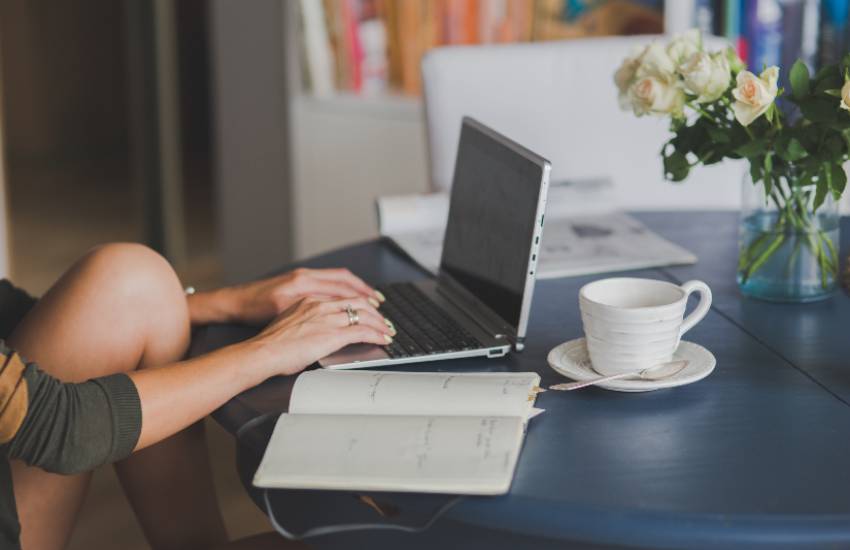 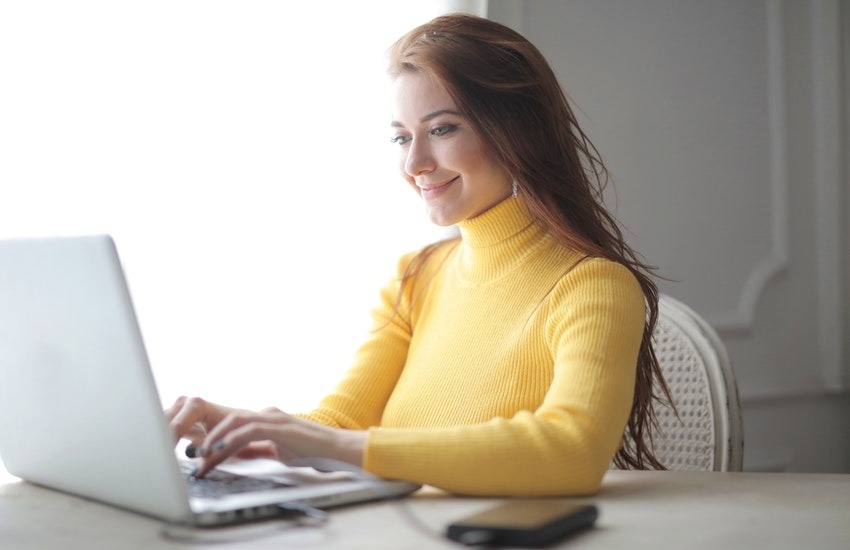 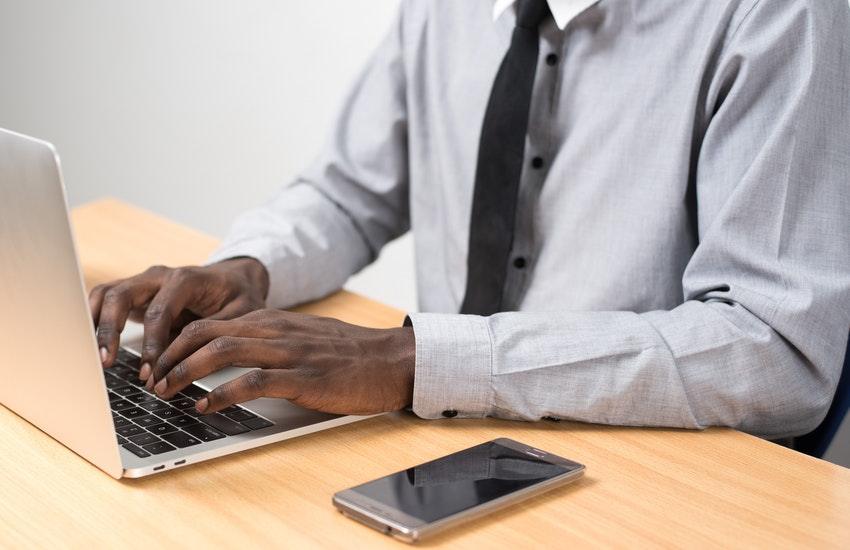 Practice Perspectives: Everything You Need to Know About Legal Practice Areas
Filed Under: Law