Building a Cross-Border Career: Milbank Latin America Partners on Practicing in the Region 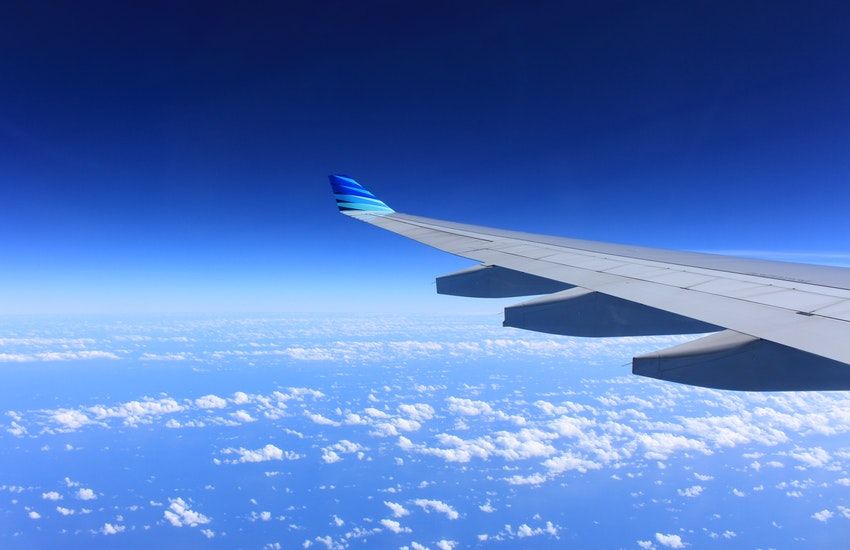 Milbank has built one of the most active and varied legal practices of any international law firm in Latin America. The team of 40 lawyers, spread across the firm’s U.S. and São Paulo offices, represents clients in virtually every country in the region on corporate/M&A transactions, project and structured financings, and capital markets matters.

The two co-heads of the Latin America practice—Dan Bartfeld and Marcelo Mottesi—as well as partner Francisco Nuñez, recently discussed how they got their starts in the region, what distinguishes the work they do, and what law students should know about pursuing this path.

What first attracted you to the idea of practicing in Latin America?

Marcelo Mottesi: I decided in law school that I wanted to be involved in cross-border transactions in Latin America, where I thought I could leverage my cultural knowledge as well as my language skills. But more than that, I really believed I could be part of the solution for a very complicated region. By that, I mean working on matters that facilitate the flow of capital into the region. It’s this capital that builds power plants, builds dams, and allows local companies to create new jobs.

Dan Bartfeld: For me, I just stumbled into it. I always liked traveling and learning from other cultures. When I was a young associate, it was a good way to travel throughout Latin America, and I ended up really liking the clients we represented and the industries we worked in.

What keeps the work interesting for you?

Marcelo: It’s working in a region with very different legal and economic systems than what we’re used to seeing in the U.S. or the U.K. Every transaction is different. We don’t have cookie-cutter transactions. Every transaction has its own complexity because you have to make it work within the framework of a local jurisdiction. And so we tend to work on first-of-their-kind deals. Last year, we did the first-ever capital markets deal out of Ecuador, for example. It keeps things incredibly interesting as a lawyer. There are no fastballs; everything’s a curveball. And you learn to love it.

Francisco Nuñez: In addition to the complexity of the transactions we work on, I also very much enjoy the cross-border, international aspect of it. Marcelo, Dan, and I cover three different aspects of the flow of capital into the region. Marcelo’s focus is more on the capital markets, whereas Dan’s is more on the project finance piece of it, and I am on the corporate/M&A side of things—representing clients when they buy or sell a company or when they make an equity investment in a company. Our three practices effectively bring huge amounts of capital to the region from numerous locations around the globe. So our work allows us and requires us to regularly interact with people who are located in Latin America but also in a myriad of cities around the world, such as London, Madrid, Zurich, Copenhagen, Singapore, Hong Kong, Seoul, and Tokyo, to name a few. And that international aspect of our practice makes it incredibly dynamic and interesting. Fascinating really.

What is one of the big differences practicing in Latin America as opposed to the United States?

Dan: If you have a U.S. practice, you can have a very successful career where you very rarely meet in person with your client. You can do everything on the phone. Latin America is the opposite. You’ve got to go and press the flesh. These are long-term relationships.

Young lawyers coming out of law school often ask us about client contact. There’s massive client contact in Latin America work. All the clients want is contact. They don’t care if you’re a first-year associate or fifth-year associate. Those distinctions are meaningless. They want someone who has a good thought process and who’s interested in their business and in them personally.

That’s not attractive to everyone. Some people don’t want to do that in their careers. And that’s fine. But in the LatAm business, you’ve really got to go out and speak to people.

Is it safe to say a lot of travel is part of the job?

Marcelo: We are all in the top tier of frequent flyer programs on every single airline.

Francisco: I agree. And I think the fact that you often meet in person and that you get to travel with your clients allows you to bond with them in a remarkable way.

Aside from the personal relationships, what else make the work rewarding in that area of the world?

Francisco: Years ago, I found myself in a city in Latin America riding in a taxi, realizing that I had actually worked on the project that led to the construction of the highway we were on. Being able to see the direct impact our work can have on the local economies is very rewarding.

What kind of attributes are needed to thrive in an elite corporate practice focused in Latin America today?

Marcelo: I would say the number one thing is flexibility. You can’t be rigid when you’re working with people from other cultures. You have to learn not only how to deal with their legal schemes, but also culturally how to communicate and get things done when you’re negotiating.

Francisco: I agree, and I would add that you definitely have to be curious about the region. You need to have an interest in learning about the local economies, the local politics, and the geopolitical issues that drive investment decisions there.

What about language skills?

Marcelo: Language skills are very helpful, although not necessary. There are a lot of people who are very successful in our field who don’t speak a lick of Spanish or Portuguese.

Dan: I agree. You can have a good career and not speak the language. People should not look at lack of language skills as a hindrance. Depending on your personality, not speaking the language could be really exciting. At least, that’s what I found it to be.

What’s the experience like for young attorneys in the Latin America practice at Milbank?

Marcelo: You are asked to do more as a junior associate than at most firms. Some people like it and some people don’t. But to do well here, you have to absolutely be ready, willing, and able to fly on your own on a moment’s notice as a first-year attorney to go to a meeting in Santiago, Chile. And some people feel intimidated by that; other people thrive on it.

Dan: The secret of our success here is teamwork. We all hunt for clients and interesting transactions as a group. We share introductions. We identify opportunities, and whomever is best placed to pursue them is encouraged to do it. And that’s a huge part of our culture here and it’s really different than, I think, any other firm that I’m aware of.

But more than that, you’ve got to be willing to embrace a team approach and be very open minded to going to different places and meeting different types of clients. It’s a very diverse practice that we have. For many years, we represented just lenders. Now we represent all sorts of private equity funds. The client base is always changing.

Is there any training or classes that law school students can take to prepare for this work?

Francisco: We offer a tremendous amount of opportunities for young attorneys to develop their skill sets when they’re here. Certainly, those students who have lived in the region or who speak other languages will find that helpful. But I don’t think anyone is expected to come with a particular set of skills specific to our Latin America practice that cannot be developed on the job itself.

This is a sponsored blog post by Milbank LLP. To view the firm's full profile, click here. 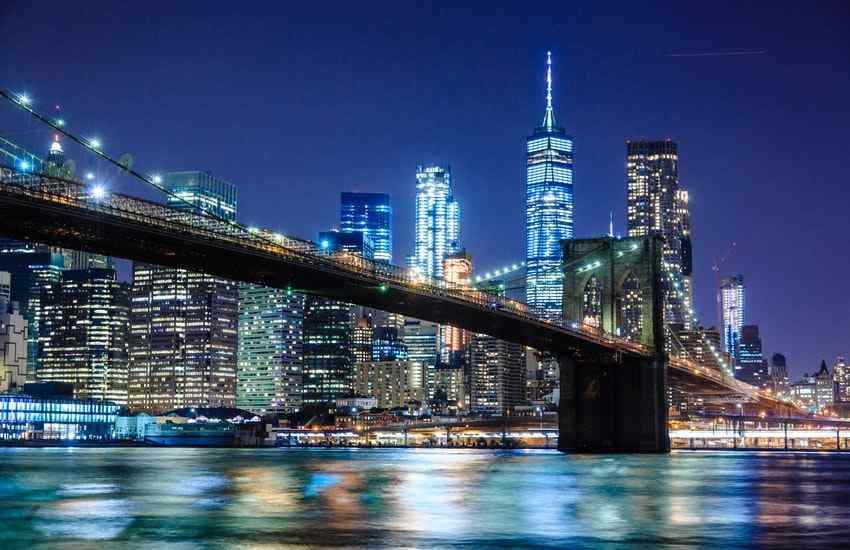 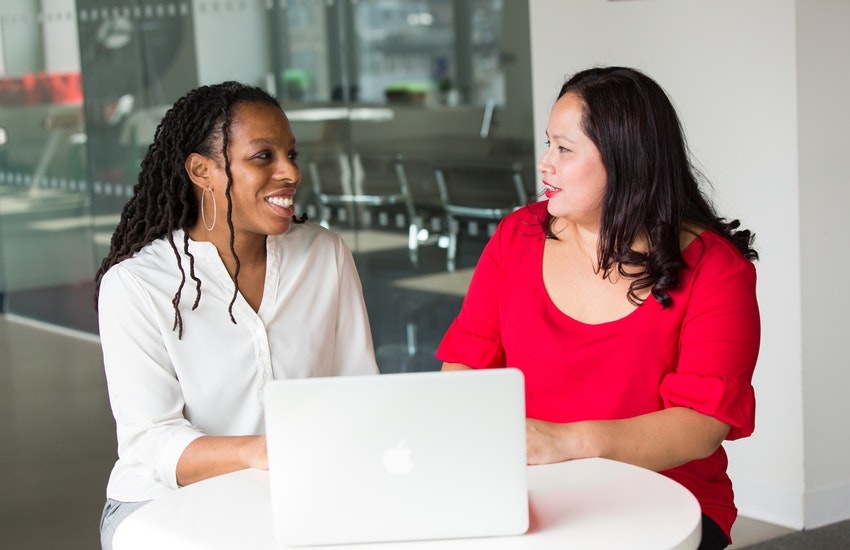 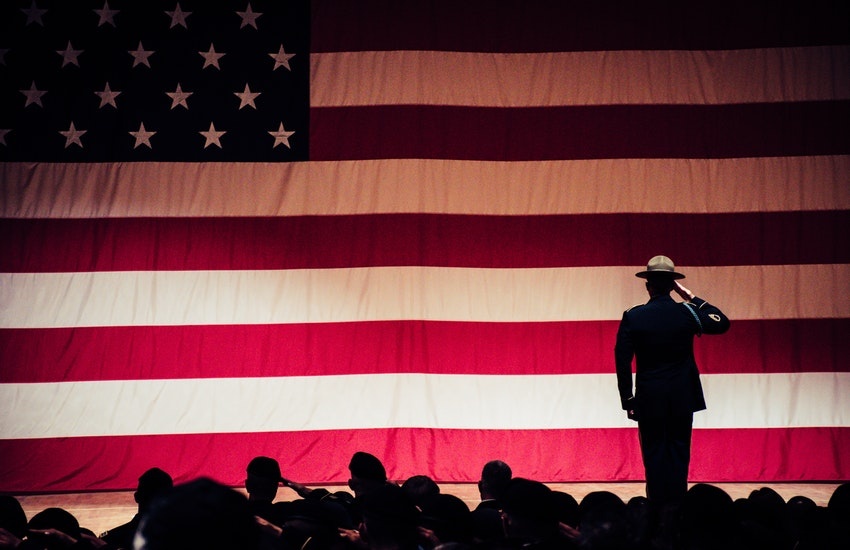 From the Armed Forces to Law Practice: Resources for Veterans in the Legal Industry 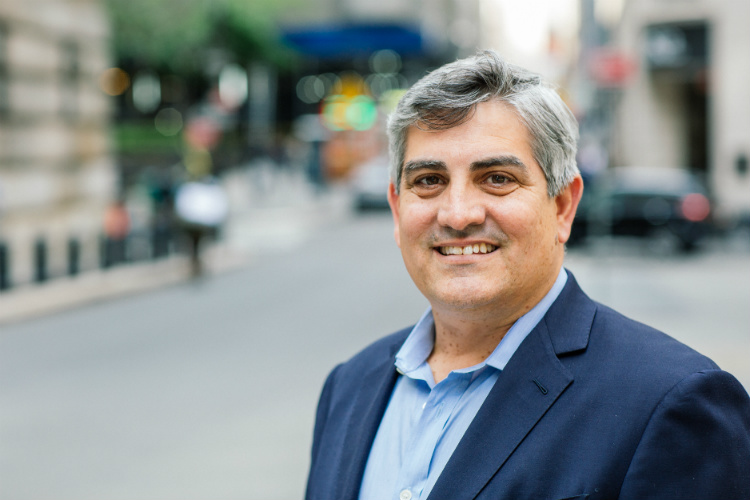