A significant BigLaw merger was announced today: Boston stalwart Bingham McCutchen, which has been swallowing up smaller firms in cities across the United States, Europe and Asia for the last decade, has agreed to acquire elite tax & structured finance boutique McKee Nelson, effective August 1st.

McKee Nelson, onetime industry leader in structured finance and securitization, was, after that market melted, known for its relative humanity in the its conduct of layoffs.  Last year, Vault had to defend the selection of McKee Nelson as No. 2 on our annual ‘Best to Work For’ list:

McKee Nelson, with its layoffs, might seem incongruous here. When I saw the results, I went back to the data to confirm that our survey data did not predate the cuts. It didn't: McKee associates commonly would qualify their responses by saying "In spite of the layoffs..." and then go on to praise the partners, training, culture, etc. Obviously, the way the firm handled the layoffs paid some goodwill dividends.

According to the AmLawDaily, although all of McKee’s lawyers will be absorbed by Bingham, this is not one of those self-styled 'mergers of equals': current McKee chair Reed Auerbach will be the only McKee lawyer on  Bingham’s 12-man management committee.

How to Handle Your Legal Job Search During the Coronavirus Outbreak

How to Make the Most of Your Summer Associate Experience

How to Survive Virtual Law School and Maintain Your Sanity 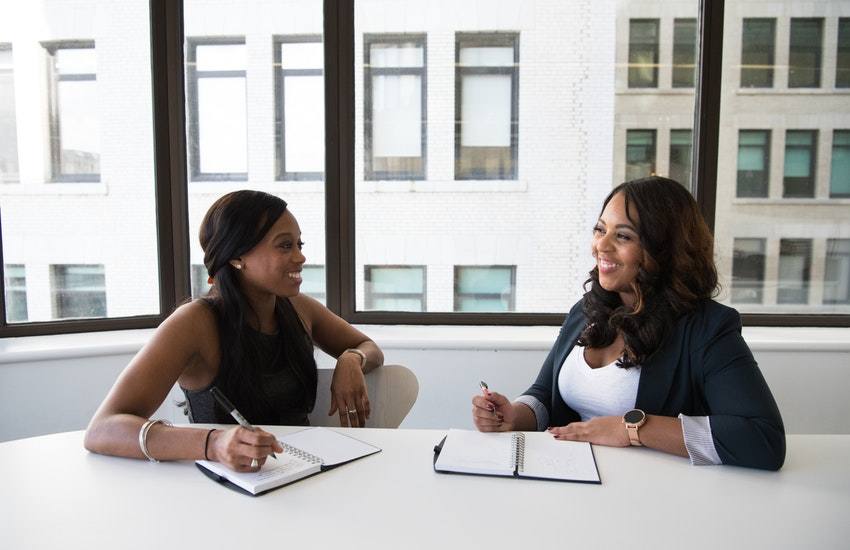