Save
President Bill Clinton quite empathically selected a Cabinet that ‘looked like America.’  If that were true, more than one wag noted, America must be overwhelmingly populated by Ivy League-educated lawyers.  The same can be said of the Supreme Court, a ‘gorgeous mosaic’ of educational diversity that ranges from Yale to Harvard to Yale to Harvard to Stanford to Harvard and beyond (i.e. Columbia).

Yesterday, The New York Times notes that, although the Latina Sonia Sotomayor’s nomination is groundbreaking, her educational background (Princeton, Yale Law) conforms to the pronounced tilt (especially post-1950) toward Ivy grads in Supreme Court nominations.  Does it matter?  Should anyone care about educational diversity?  The Times quotes a couple of academics who think so (“There is both a funneling and homogenizing effect from these schools”), as well as Fulbright & Jaworski partner Linda Addison(Texas, Texas Law) who goes as far as to say “Educational diversity would strengthen the court, as have racial, ethnic, gender and religious diversity… In the future, I also would love to see a nominee from a first-rate public law school.” 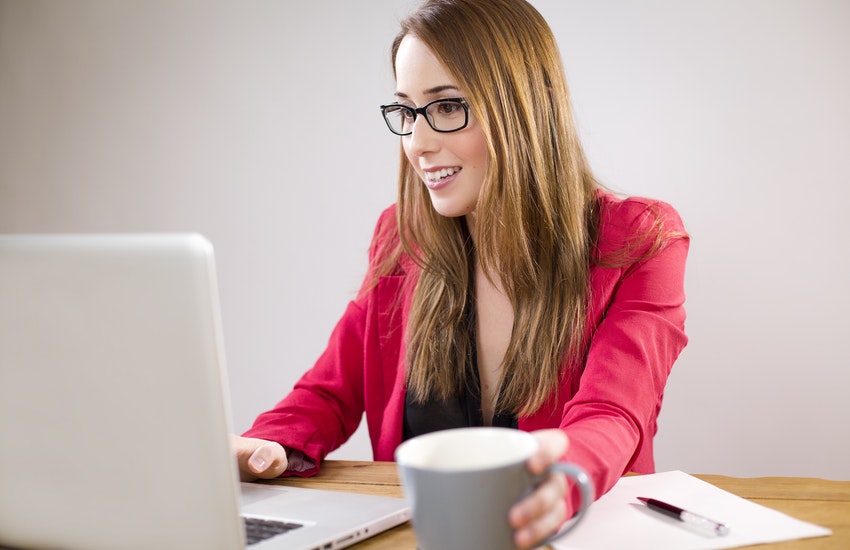 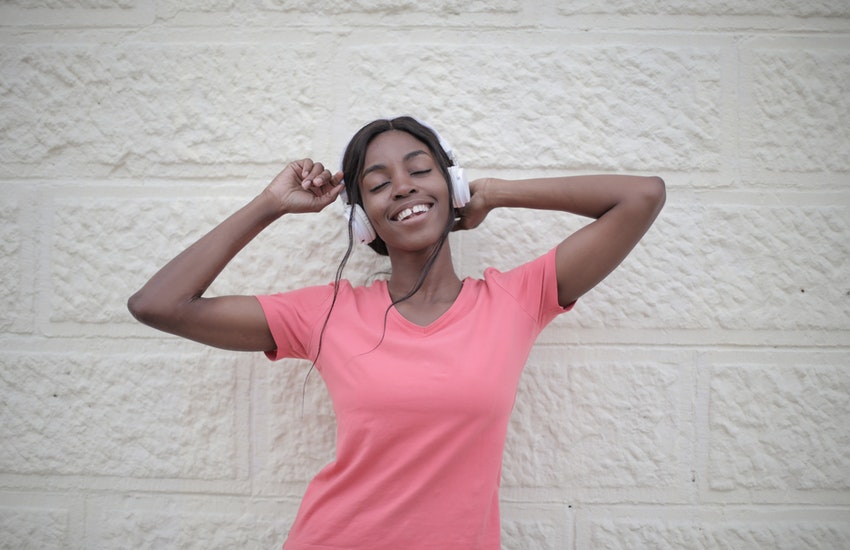 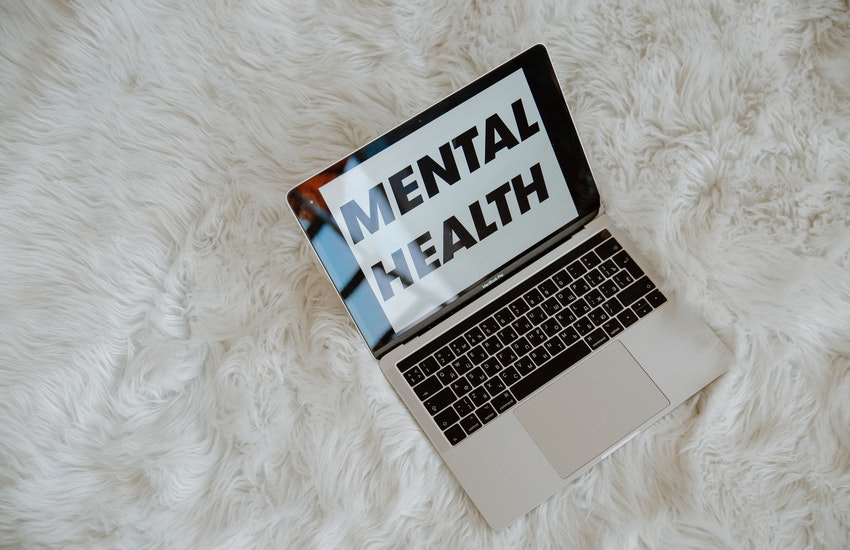 Ten Articles on Coronavirus and Mental Health
Filed Under: Law