A Heartbreaking Thursday of Staggering Layoffs

Save
Everyone in BigLaw now knows that when the economy tanks and work slows to an ominous trickle, December typically offers relief from the threat of layoffs—a ceasefire, if you will, for all but the most mercenary of firms (a growing class these days). True to form, most firms held back this December, with a slight drop in forced attrition over November's casualty rate—only to unleash wave after wave of pink slips in January. All told, more than 1,500 attorneys, paralegals, secretaries and other support staffers lost their jobs last month, an impressive figure considering only around 1,800 legal workers were canned in the entirety of 2008.

Impressive, that is, until today: On the eve of Friday the 13th (Above the Law?s Elie Mystal first noted the black cat/sidewalk crack/leaning ladder/layoff connection here), nine firms have reportedly laid off 800-plus legal staff thus far today. As reported on ATL, Holland & Knight is apparently conducting mass layoffs—with "mass" meaning somewhere around 240 employees—and DLA Piper has issued walking papers to 80 associates and 100 support staff (this coming two days after the firm "made redundant" 140 people in the U.K.).

Behind the Scenes of Freshfields' Virtual Summer Associate Program 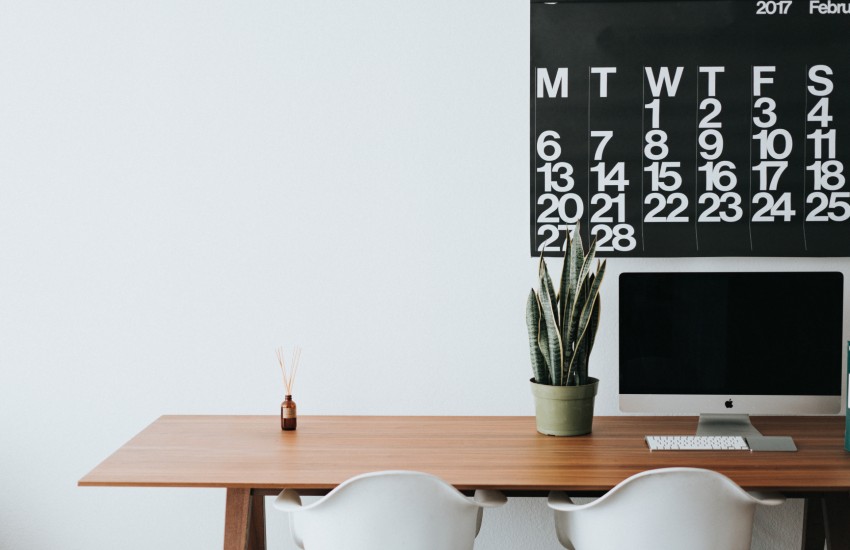 How to Organize Your Home Office
Filed Under: Law