4 ways of looking at FinReg & The Law

There are at least 4 ways of looking at the impact of the proposed financial regulation reform legislation on the legal industry and legal careers: 1.) The ongoing role of lawyer-lobbyists; 2.) The effect on the broader practice of law; 3.) The opportunities available to students and young lawyers; and 3.) The effect on one’s decision to pursue law as a career.

1.  The huge, immediate role being played by lawyer/lobbyists and their firms in the shaping of the bill.

It is reasonable to assume that the money that will be spent trying to influence the financial reform bill could make the amount spent on the health care bill look like a pittance. And since the bill will be even less comprehensible to the public, the lobbyists can be more aggressive. This is an interesting fight, with myriad parties with clashing agendas at stake in this process. For instance, the interests of big banks and small banks are not exactly aligned (e.g., smaller institutions are pushing to raise the asset threshold from $10 billion to $50 billion coverage by the proposed Consumer Financial Protection Authority.)

2.  The subsequent, substantive effects on the broader practice of law.

a.)  The proposed CFPA would be a massive regulatory authority. For obvious reasons, these tend be huge make-work programs for lawyers. CFPA would cover a wide range of financial transactions (including mortgage and payday loans, among many others). Presumably these lending entities will need help on compliance matters, or to defend against alleged violations. The proposed abusive lending provisions are by some accounts “opaque and difficult to determine” in that the CFPA must prove the alleged abuser sought to capitalize on the borrower’s inability to meet the terms or even make sense of the deal. This would seem a very difficult thing to prove and would hardly diminish the amount and complexity of resultant litigation.

b.)  “Too Big to Fail” provisions: In lieu of massively complex Chapter 11 filings by financial firms, there is a proposed prepaid bailout fund, funded by the largest financial institutions themselves. There would still be large, complex bankruptcy filings—not on Lehman’s scale—but a new “orderly” liquidation process would take place for the biggest failing companies (but that still requires legal proceedings and filings by secured creditors), while most large companies would still go through the normal bankruptcy process. Fear not, bankruptcy attorneys, there will still be plenty of work. (This is perhaps the most politically contentious aspect of FinReg: many fear the consequences of an implicit guarantee of government support in the case of institutional failure.)

c.)  Resolution Authority: The Fed would have the power to intervene with—even dismantle—failing hedge funds or insurers. The precise criteria to define the point at which the Fed could act are being hammered out.

d.)  State vs federal powers. The Obama administration has pushed for an expansion of the scope of individual states’ financial regulations.  A patchwork of regulations might result, similar to corporate law, where we have a range of “friendly” and “burdensome” jurisdictions.   That there is a disproportionate concentration of corporate lawyers in Wilmington, Delaware, is no accident. Presumably, the new landscape will have similarly concrete influence on where and what some lawyers practice.

The emergence of a new, wide-ranging, and complex regulatory scheme presents new possibilities for young lawyers. As with health care, there will be high demand for experts in the new system. These experts do not yet exist.  And, unfortunately, neither do many of the traditional paths to expertise (a/k/a “jobs”). Clearly, any young lawyers who aspire to work in large firms (as well as those who’ve been laid off or deferred) are in a tough spot.  These attorneys should consider doing something academic—assisting former professors with research and/or writing for publication—all the while staying vigilantly connected to what’s going on in Washington.

4.  The effect financial reform SHOULD have on one’s decision to pursue law school and/or a legal career. 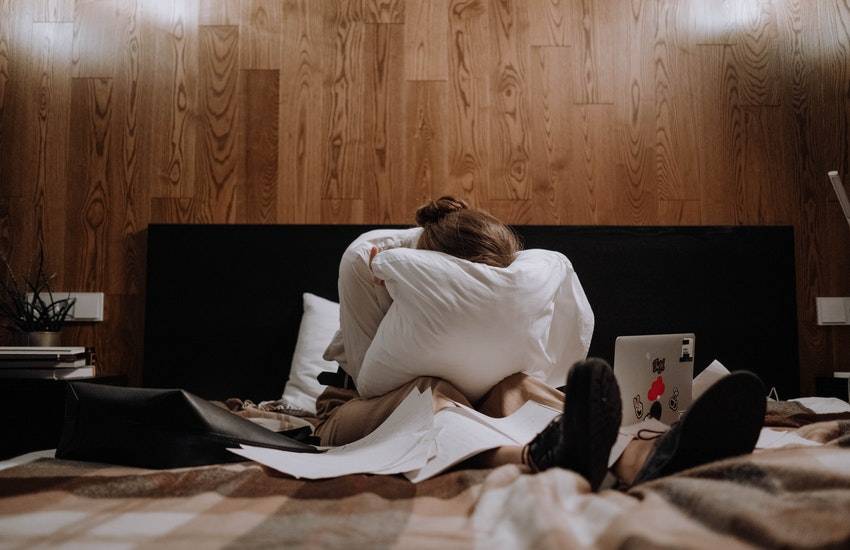 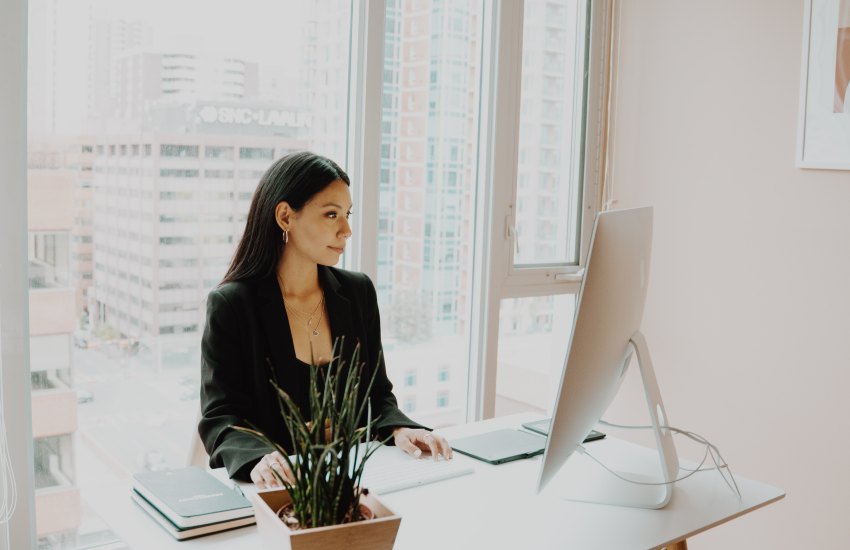