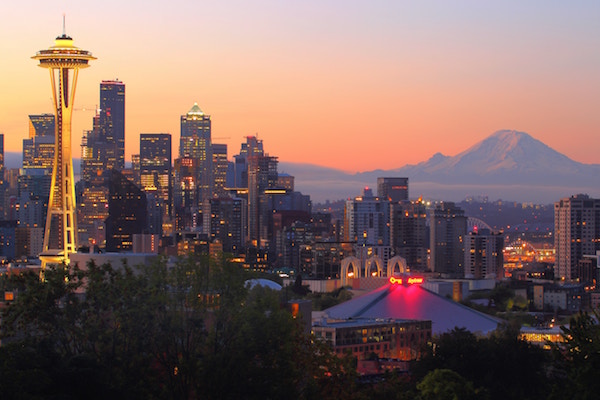 If you're a recent college or grad-school grad still looking for a city to begin your post-school life, or an experienced profesional itching to change your home base, you'll want to take a look at these eight cities.

The eight leading U.S. tech hubs account for slightly less than 10% of U.S. jobs and about 13% of overall job postings. But the cities — Seattle, San Francisco, San Jose, Austin, Raleigh, Washington, Baltimore and Boston — account for more than 27% of the listings for U.S. tech jobs, research from Jed Kolko, the chief economist of the job-search website Indeed, shows.

That’s already a striking concentration, but tech jobs with the highest salaries are even more centralized. Among jobs that typically pay over $100,000, nearly 40% of openings are in those eight cities.

As you might imagine, there's a catch here: It's not exactly cheap to live in these eight tech hubs. However, some are better than others when it comes to affordable housing.

Raleigh, for example, could be your best deal among the eight. It's the only one in which home prices haven't risen above the U.S. average since 1980. Baltimore, Austin, and Washington, D.C., are your next best deals. The remaining four are much less attractive when it comes to housing, especially San Jose and San Francisco—the heart of Silicon Valley, where housing will cost you an arm and a leg and three toes and two fingers. Though, the Valley is also where you're going to find the companies with the biggest salaries, like at Airbnb, where tech salaries can be well north of $300K/year.

That said, there are definitely lucrative tech jobs to be had outside of the great eight, in, say, up and coming tech hubs lke Detroit. Yes, Detroit. The Motor City is the home of Quicken Loans, which is increasingly being seen as a major tech firm (and extremely kind employer) rather than a mere financial services firm. Detroit is also the home of the largest automakers in the country. And those automakers are increasingly positioning themselves at the center of the booming self-driving car industry and making steps to battle with Silicon Valley and other tech hubs for tech talent.

The following comes from a recent Bloomberg piece on the practices the big automakers are engaging in to entice young tech workers.

To lure more young talent straight out of school, Detroit is giving itself a full-on Silicon Valley makeover. General Motors Co. is spending $1 billion renovating its 60-year-old Tech Center in a northern suburb. Ford is overhauling its 1950s-era Dearborn campus to add green space, walking trails and eco-friendly designs, such as a cylindrical glass tower dubbed the “Sustainability Showcase.”

The first phase of Ford’s facelift involved taking over an entire wing of an aging shopping mall in its hometown. Inside a former Lord & Taylor department store, digital engineers work in collaborative spaces. Amenities include rows of plug-in, stand-up hoteling stations. If all that’s not good enough, there’s the work-in-your pajamas option.

I believe the pajamas option refers to working remotely. Though, maybe pajamas-at-work is a thing?

In any case, Detroit's appeal seems to be working, at least to some young talented tech workers, like Victoria Schein.

Less than a year out of Smith College, the 23-year-old software engineer has filed for 14 patents and received nine as part of Ford Motor Co.’s driverless-vehicle research team.

A self-described “California girl” with a thing for cars, Schein, a former Ford summer intern in the company’s Silicon Valley research center, passed up a couple of enviable local offers to move to Dearborn, Michigan, and work for the automaker full-time.

“It’s not that I don’t want to be in Palo Alto, I love California,” she says. “But when I came out here, it opened my eyes to different possibilities.”

And although those different possibilities no longer include being able to buy a home for less than $100, there are still some great housing deals to be had south of Eight Mile for just over $100K. 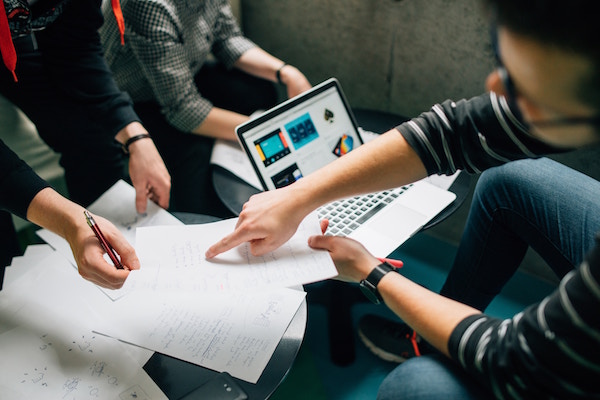 Do You Earn More Than a Silicon Valley Intern? 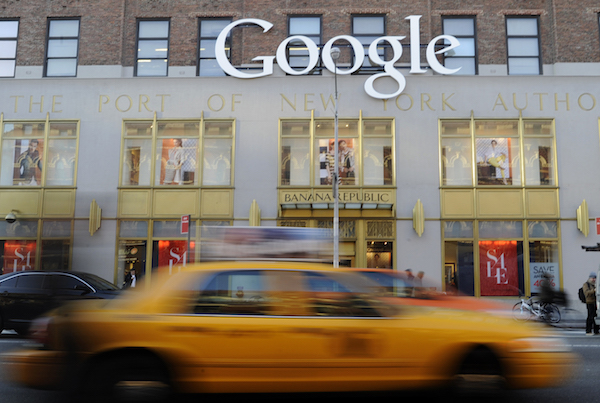 4 Skills You Need to Get a Job at Google