The Male and Female Guide to Salary Negotiation

When it comes to salaries, it may not just be the economic downturn that is holding back potential pay raises for seasoned professionals and first-time job seekers.

A new study has found that the pay gap between genders may be because women are more reluctant than men to ask for more money. The study, from the Columbia School of Business and the University of Texas at Austin found that women are just as good at negotiating as their male counterpart, but they tend to have lower financial expectations, even though they want to be paid the same wages.

Both males and females need to make sure they are prepared when they enter into talks. Workers and candidates should set their priorities and have a back up plan if their employers are not willing to meet their demands, according to Margaret Neale, a professor at Stanford Graduate School of Business.  After deciding what your ultimate salary would be, figure out what salary you could live with.  It shouldn't be too much lower than your original asking price, because a big loss in the negotiation process will make it easier for a company to low ball you in the future.

Researchers of the new study found that women can do a better job at negotiating if they frame their requests to let supervisors know that they are thinking of the big picture in terms of bringing in more money for their family and future. The study found that women can be successful if they let it be known they are negotiating for not only themselves, but for others.  Why does this sometimes work?  Someone who is fighting for others is less likely to give up too much ground than someone only fighting for themselves.  And if that person is worth hiring, employers won't risk losing her to the competition.  In addition, that dedication to others will translate well when the employee becomes a loyal member of the team.  Employers respect that loyalty greatly.

One of the biggest mistakes workers and job seekers make is to assume that they can't walk away from the bargaining table to consider an offer. Neale said that people need to remember that they can call a "do-over" and set up another session, which she said, should be considered a new starting point of the talks.  It also adds to the seriousness of the discussion.  No one should be impulsive.  By walking away, you have the oppportunity to seek out advice, research whether or not that is a fair salary, and see what else might be out there before coming to a firm commitment.

In order for a woman to negotiate a competitive salary, she needs to know the value of the job and what her male colleague is making. Both genders need to do their research and know what the going rate is for their position in order to enter contract talks with a fair and reasonable figure in mind, according to Robin Meyer, associate director of the office of career counseling at Williams College.  For instance, an exact quote from a site like Salary.com says: "The median expected salary for a typical Public Relations Manager in the United States is $85,973. This basic market pricing report was prepared using our Certified Compensation Professionals' analysis of survey data collected from thousands of HR departments at employers of all sizes, industries and geographies."  Knowing that, you now have an argument why you deserve more money if you are not making anywhere near that dollar figure.  The same can be said for any position.  Arm yourself with as much intelligence as possible.

Any good negotiation will consist of give and take. Professionals should be willing to compromise, including taking extra vacation time or other benefits in lieu of salary, in order to reach a package everyone can agree on.  Someone unwilling to compromise is someone that presents an aura that they are hard to work with.  Those type of people are people that don't get jobs.  Always be willing to demonstrate an ability to take one for the team. 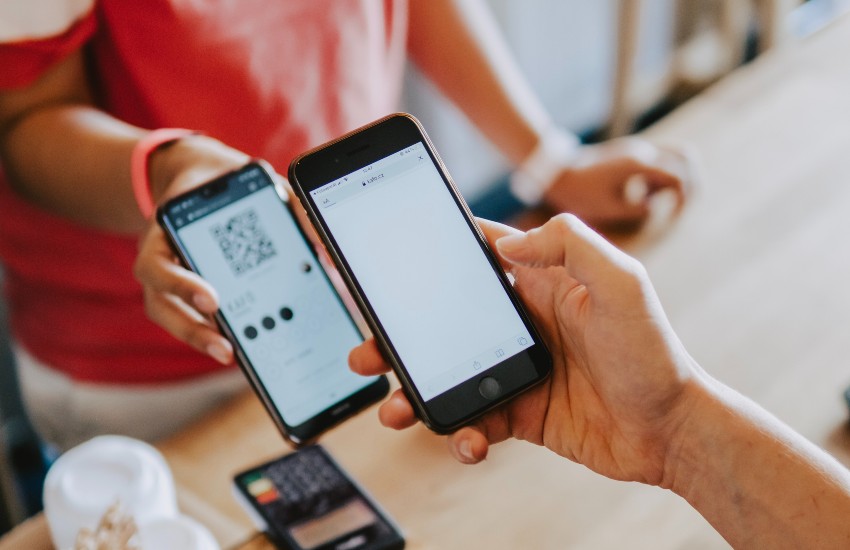 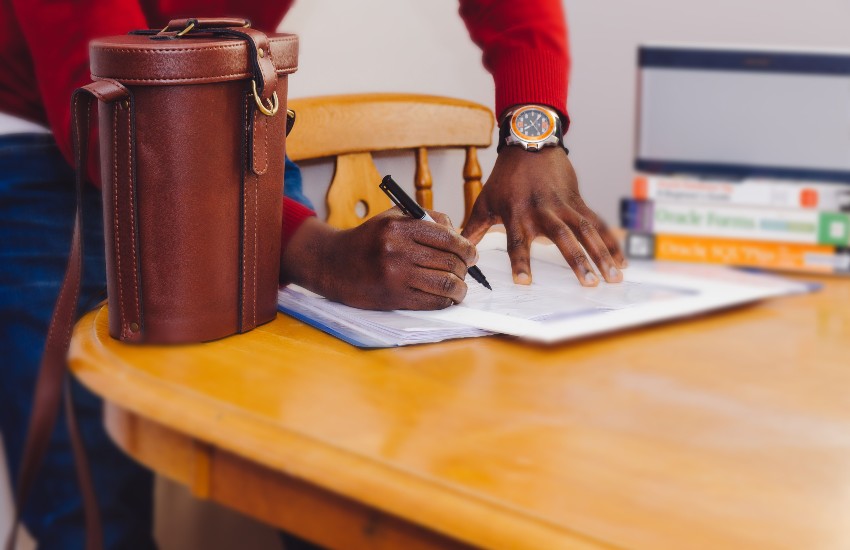 Job Benefits and Layoffs: What You Need to Know [INFOGRAPHIC]
Filed Under: Job Search|Salary & Benefits|Workplace Issues