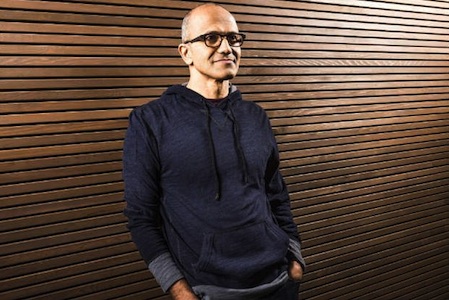 FOR IMMEDIATE RELEASE: October 22, 2014 to Be First Annual 'Women in Tech Ask For a Raise Day'

In the wake of Microsoft CEO Satya Nadella's comments that women working in technology shouldn't ask for raises but instead should "have faith in the system" to be fairly paid, I'm hereby calling on women nationwide working in tech who disagree with Nadella's comments and think they're underpaid versus their male colleagues to ask their respective managers for a raise on Wednesday, October 22, 2014.

Some Stats on the Inspiration Behind the Creation of 'Women in Tech Ask For a Raise Day' (#witafard for all Instagrammers and Twitter users):

1. It is widely known that the tech industry is dominated by men. As The Nation recently pointed out in an article entitled The Wage Gap Makes Perfect Sense When Tech Executives Say What They Really Think About Women, "Here's women's share of technical (not administrative or supportive) jobs at each [tech firm]: Twitter, 10 percent; Yahoo!, 15 percent; Facebook, 15 percent; Google, 17 percent; Apple, 20 percent; Pinterest, 21 percent; eBay, 24 percent; and Microsoft, where women are probably now thinking twice about asking for a raise [but should most definitely not think twice about doing so on October 22, 2014, on the first ever Women in Tech Ask For a Raise Day], 17 percent."

2. Also widely known and documented is the fact that women in tech are paid significantly less than their male counterparts. According to the same Nation article, "Women working in science, technology, engineering or math (commonly known as STEM) jobs make $15,900 less than men a year. College-educated women in Silicon Valley make $21,599 less."

3. And there's this: 40% of all STEM college grads are women. Which means there are plenty of women to hire in the tech sector but something (men?) is holding them back.

Some FAQs About 'Women in Tech Ask For a Raise Day' (#witafard):

1. If I'm a woman working in tech and believe I'm being underpaid, when exactly on October 22 should I ask for a raise?

This is up to you and your manager's availability. Some so-called experts on the subject suggest asking for a raise before lunch. But it is ultimately up to you and your manager's availability on Women in Tech Ask For a Raise Day. In any case, I encourage all women participating in #witafard to follow proper raise-asking procedure and schedule a meeting with your manager (as opposed to barging into his or her office unannounced) and to be clear about what the meeting will be about. That is, your salary.

According to Jacqueline Whitmore, an etiquette expert and author of Poised for Success: Mastering The Four Qualities that Distinguish Outstanding Professionals, it's highly important to a) be organized and b) do your research. She tells would-be raise-askers to "have all of your facts and figures in order, and be prepared to explain why you deserve a raise. Come prepared with a list of your yearly accomplishments, such as big projects you have completed, statistics and results of those projects, and how you saved the company money or increased the company's bottom line." In addition, "Find out how much others in your industry or job position are making. Use this data to request a certain sum or a percentage."

First, "don't get angry and threaten to leave the company," says Whitmore. "It's best not to burn any bridges just in case you do get a better offer or need a letter of recommendation." Second, keep working hard (while looking for another, fairer paying job) and (if you don't find that job) ask for a raise on October 22, 2015, the second annual #witafard.

No, but if you feel that you deserve a raise, ask for a raise on another day. The day after, say, or the day before.

6. Is Women In Tech Ask For a Raise Day a joke or is it for real?

8. Anything else I can do to help?

You can spread the message to women working in tech nationwide by sharing this press release/blog post and/or by spreading the message via social media using the hashtag #witafard.

Any further inquiries can be directed to @VaultFinance. 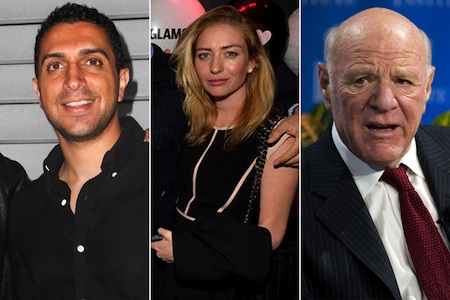 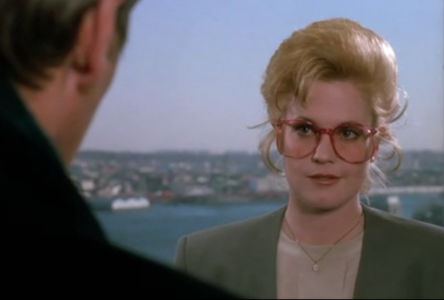 Should Women Ask For Pay Raises Differently From Men?
Filed Under: Finance|Salary & Benefits|Technology Tags: microsoft|raises|tech jobs|women in tech|women in tech ask for a raise day