Is Salary Negotiation on the Way Out? 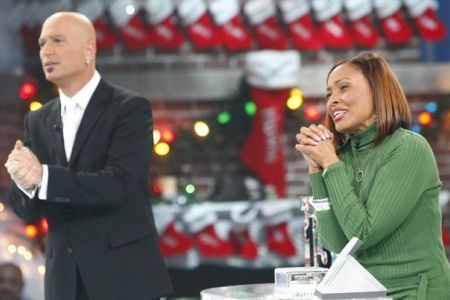 Would you take a job with a company if they gave you a take-it-or-leave-it salary offer, with no negotiation?

According to a Wall Street Journal article today, that's exactly the approach being taken by a number of Silicon Valley startups, including Reddit, Magoosh, and Jet.com. The article notes that one of the major reasons that firms are pursuing such a policy is to promote equal pay, and cites research that "has shown that men are about four times more likely than women to negotiate pay but that women are viewed more unfavorably  when they do so. As a result 'women's reticence to negotiate is very real.'"

It’s perhaps not surprising that Reddit is one of the firms leading the way on the "no negotiation" front—its interim CEO is Ellen Pao, who was last seen in the news taking on her former employer, Kleiner Perkins Caulfield & Byers, in court over allegations that she had been discriminated against because of her gender. While she ultimately lost the case, it brought the issues of pay equality and soft discrimination further into the public eye.

As quoted in the article, Pao's rationale for the policy is consistent with this focus: "'People who perform the same should be paid the same,' Ms. Pao says. 'We want to make sure we maintain this level playing field.'"

Of course, negotiation remains the overwhelming norm for the time being, and it has its defenders in the Journal piece too: listed reasons include everything from being able to protect meritocracy and attract "A-players" to allowing candidates who negotiate "to feel like they've won."

What’s your take on the no negotiation policy? Does it level the playing field for candidates? Does it restrict meritocracy? Is it the future? Let us know in the comments below, or find me on Twitter.

A Company with no Managers: How Would You Fare? 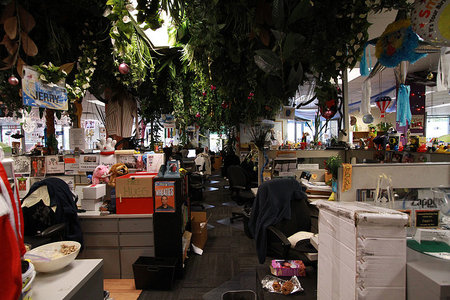 A Company with No Managers—How Would You Fare?